CALGARY – A new report suggests Toronto businesses are making plans to call employees back to the office.

The report, released last week by commercial real estate firm Avison Young, says office market activity in downtown Toronto remains muted due to the COVID-19 pandemic. The downtown office vacancy rate hit a new all-time high of 7.3 per cent in the second quarter, but the report suggests the market may be on the brink of recovery. 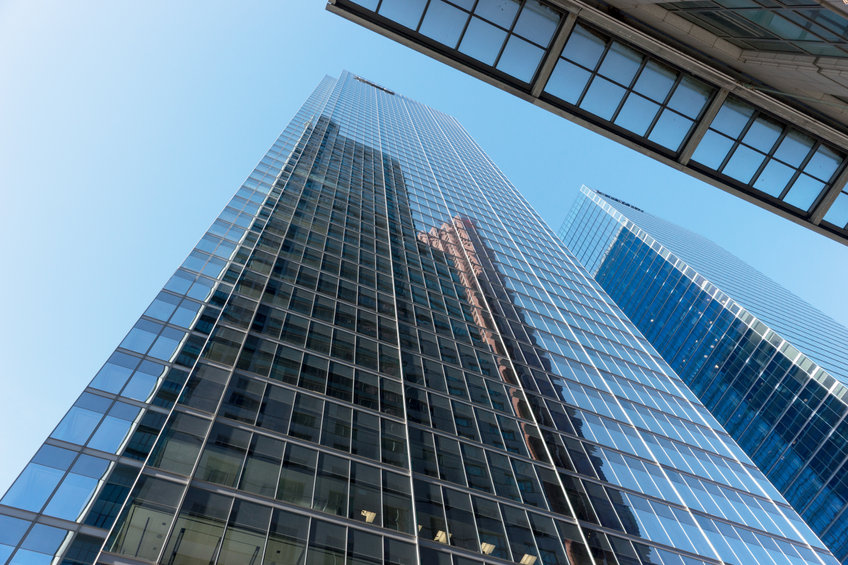 According to Avison Young, some companies that were trying to shed downtown office space on the sublet market are reversing course. Available sublet space fell for the first time in six quarters, ending the quarter at 288,000 square metres or 32 per cent of available space downtown. The report suggests this is a sign that some Toronto businesses are anticipating more employees will return to the office soon.

Some companies including TMX Group and Intelex Technologies have withdrawn sublet space from the market in part or altogether. In addition, Netflix’s selection of Toronto over Vancouver for its Canadian headquarters affirms Toronto’s status as a growing tech hub, the report said.

Other companies have already offered a glimpse into what return-to-work strategies could look like. Sun Life is allowing staff flexibility to decide their own work arrangements, while Apple has asked its employees to return to the office three days a week starting in the fall.

The frequency of remote versus on-site work will vary by industry, function, and location, as well as personal circumstances and preferences, Avison Young said.

“Downtown will be the catalyst for the GTA’s growth when the market recovers,” Avison Young said in the report. “The possibilities of a hybrid workplace have helped shift occupiers’ mindset from `will we ever return to the office?’ to `when and how?’ ”

This report by The Canadian Press was first published July 19, 2021.