Calgary 2026 Winter Games bid on its last legs, council to vote on killing it

CALGARY – A Calgary bid for the 2026 Winter Olympic and Paralympic Games appears virtually dead unless a financial rabbit is pulled out of a hat.

City council will vote Wednesday on motions to kill the bid and cancel a Nov. 13 plebiscite asking Calgarians if they want the games or not. 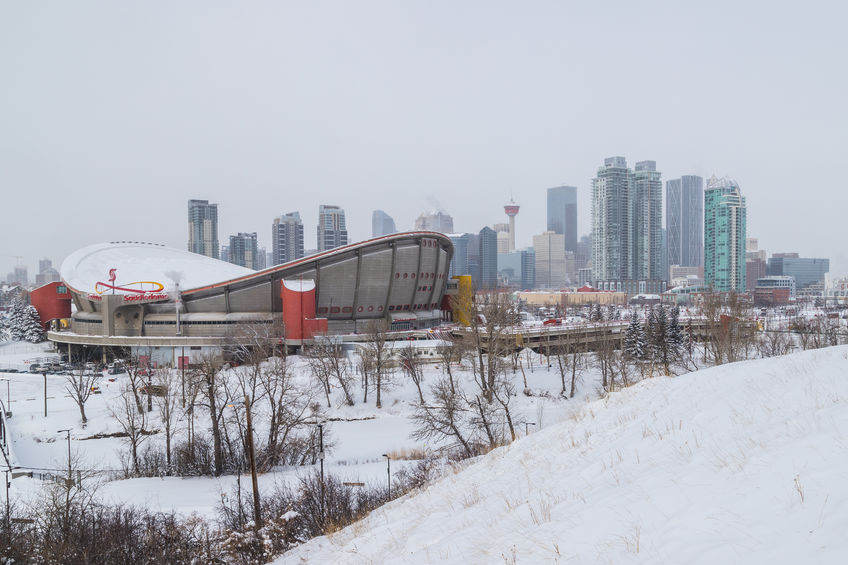 Coun. Evan Woolley, who chairs Calgary’s Olympic assessment committee, brought forth the motions Tuesday at committee and those motions were referred to council.

“We do not have acceptable agreements in place with the other orders of government,” Woolley said. “The clock has run out. I think it’s time we move on.”

The bid corporation Calgary 2026 estimated the cost of hosting the games at $5.2 billion. Calgary 2026 asked for a combined $3 billion contribution from the federal and provincial governments and the city.

The Canadian government committed $1.5 billion and the province $700 million in 2018 dollars. The feds expressed their contribution in “2026 dollars” at $1.75 billion, however.

The city has yet to state what its share would be, but when the mayor said Calgary shouldn’t pay more than the province, it appeared the three levels of government were not going to get to the $3-billion ask.

“If you know me, you know I am a Canadian football fan and in the CFL you often get that last field goal in the very last second going through the uprights,” the mayor said. “I remain optimistic that something is possible here.

“As you heard from Councillor Woolley, the challenge is time here. The runway is short. We have promised Calgarians that they would have plenty of time to consider prior to casting their ballot.

“What council has to do tomorrow is determine whether there’s enough there for Calgarians to vote on two weeks from today, or if in fact they feel that the clock has in fact run out without the field goal.”

Calgary was the host city of the 1988 Winter Olympics. The venues still used for international and domestic competition and training are the foundation of a second bid.

Calgary 2026 estimated $502 billion would required to get those venues Olympic-ready again.

The bid corporation had built $1.1 billion in capital and operational contingency funds into its draft host plan.

The International Olympic Committee has committed $1.2 billion in cash and services to the 2026 host city.