CALGARY – A company backed by Toronto Raptors founder John Bitove says it will bring e-scooter rentals to Calgary and Edmonton in early July.

Newly founded Bird Canada says Alberta will be the launching point for its line of dockless electric-powered scooters, but it plans to expand to eventually offer scooter-sharing and other ”commuter solutions” across the country. The company says Kelowna, B.C., is likely to be the next city to see its products. 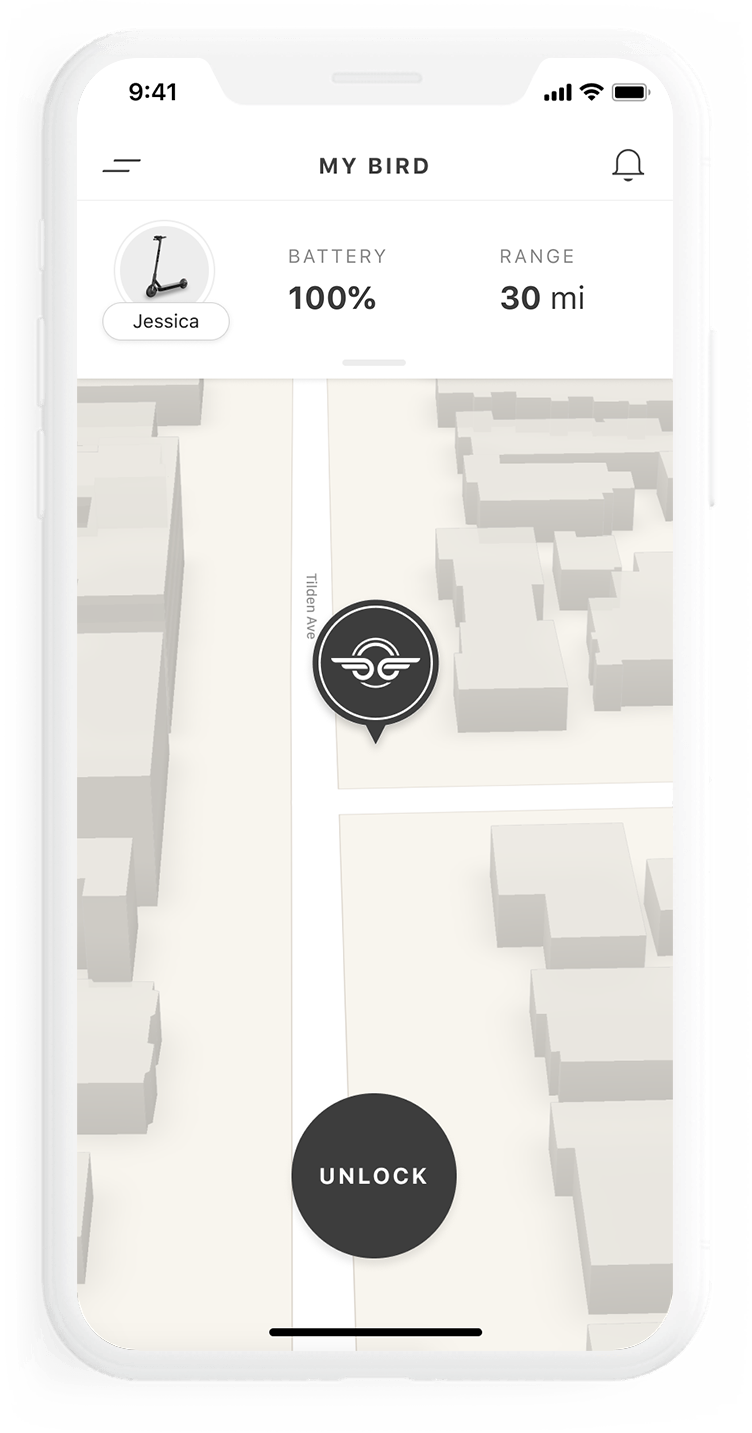 Bird Canada CEO Stewart Lyons says it negotiated the exclusive licence to offer device-sharing services in Canada from California-based Bird, which was founded in 2017 and has grown to operate in 120 cities, mainly in North America and Europe.

Lyons says the company decided to come to Alberta first because it anticipates that exceptions to provincial regulations requested by the cities of Calgary and Edmonton will be granted soon, thus allowing the e-scooters to be operated on public roads.

He says customers will be able to use the machines at a cost of $1.15 to start and 35 cents a minute after, a rate which he says makes the service competitive with public transit. The company expects to put between 500 and 1,000 e-scooters in each city.

The devices have attracted complaints in some cities of littering sidewalks and being tossed in streams, but Lyons says his firm is committed to have enough staff to track and return wayward e-scooters.

”We don’t anticipate having those kinds of problems,” he said.

”That won’t be an issue for us. Nowadays, what Bird typically does and what we will do, we have full-time people who go out in the middle of the day or late at night and move the scooters around. Back in the day, they didn’t do that.”