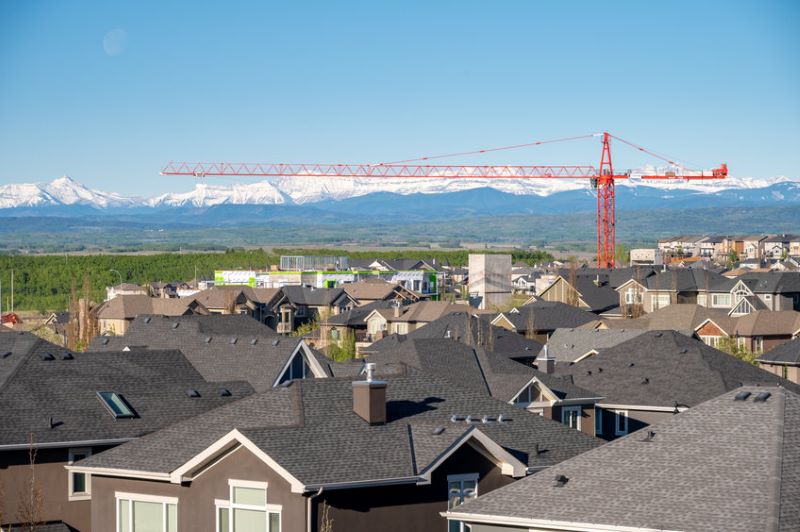 CALGARY — The Calgary Real Estate Board says sales activity in the western city trended down for the second month in a row in May.

Sales activity in the Calgary real estate market hit an all-time record high in March of this year but has since begun to ease off.

CREB says with 3,071 sales in May, activity was about three per cent higher than last year and far stronger than in a typical May. 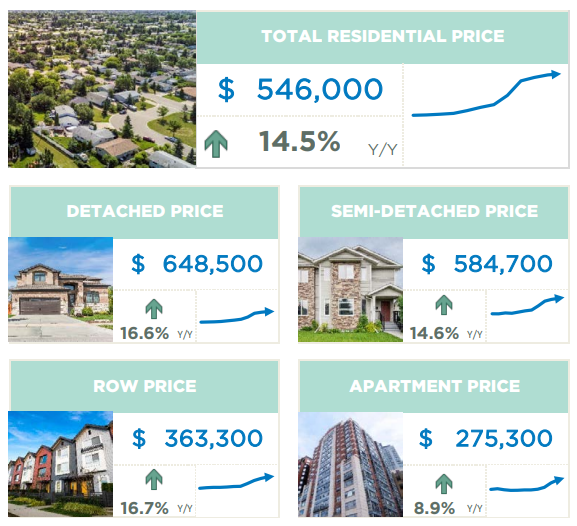 CREB says the benchmark price of a home in Calgary was $546,000 in May, more than 14 per cent higher than last year at the same time.

However, CREB says if higher interest rates continue to weigh on buyers, Calgary could begin to see more balanced conditions in the market over the next several months.

This report by The Canadian Press was first published June 1, 2022.