The Calgary Real Estate Board says the market set a February sales record as the number of homes changing hands surged by 80 per cent since last year and new listings climbed by 63 per cent in the same period. 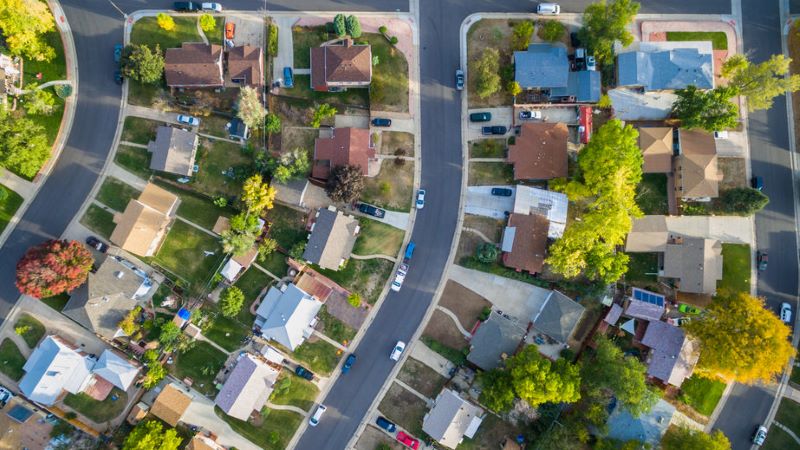 New listings soared to 4,652 from 2,850 a year earlier, but the board says that still only gives the market one month of supply.

It says the market continues to favour sellers with the average Calgary home price amounting to $547,720, up almost 13 per cent from $486,490 last February.

The board says this is the fourth consecutive month that the market has dealt with conditions that are far tighter than what the city experienced last spring.

The board’s chief economist Ann-Marie Lurie says while gains in new listings will help the city edge toward more balanced conditions, it will take some time for the market to cool. 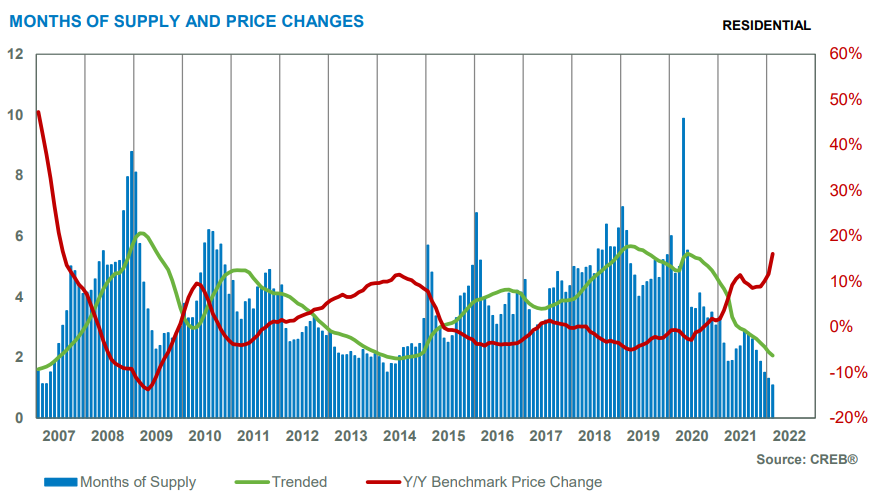 “Sales have been somewhat restricted by the lack of supply choice in the market,” she says in a press release.

“While sellers did respond with a record level of new listings this month, the demand has been so strong that the housing market continues to remain undersupplied causing further price gains.”


This report by The Canadian Press was first published March 1, 2022.