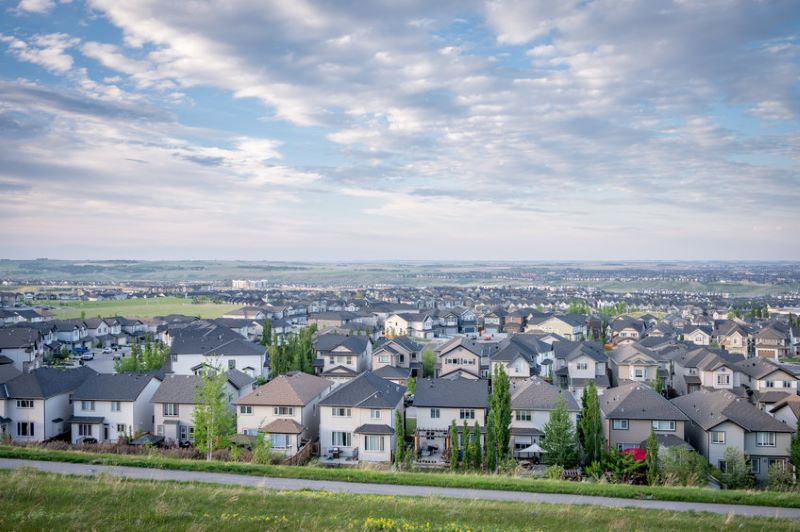 The Alberta board says those sales amounted to a 41 per cent increase from the 2,903 homes sold last March and made it the second month in a row that a new record was set.

The board warned that while the year started strongly, price gains and rising lending rates are expected to weigh on demand in the second half of this year.

The board suspects persistently tight conditions will likely continue to impact the market over the next several months.

This report by The Canadian Press was first published April 1, 2022.