CALGARY — The Calgary Real Estate Board says home sales in the region ended the year on a record high even though December sales fell 31 per cent from a year ago. 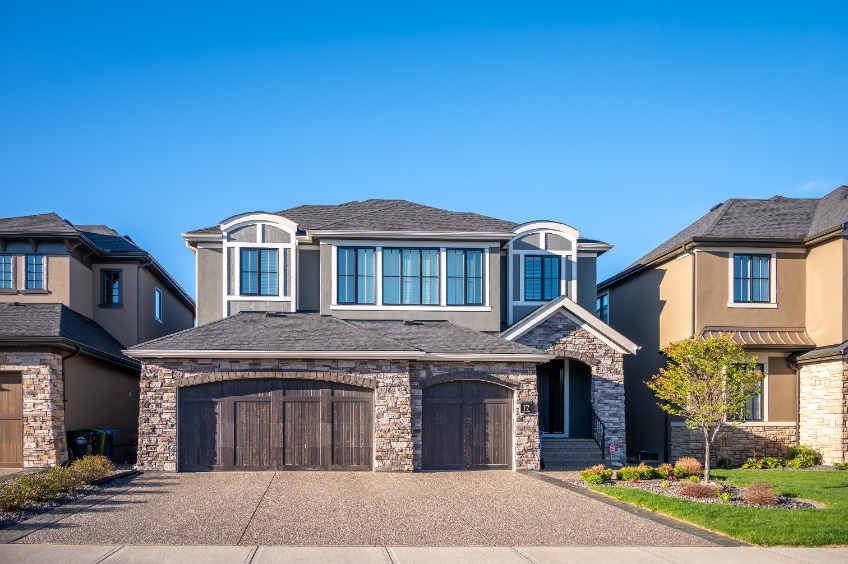 The December sales were not enough to offset gains made earlier in the year, when homes changed hands at a faster pace.

However, the month was marked with higher prices. The board found the median home price rose five per cent from last year to $451,250, while the average price was up four per cent to $495,231 and the benchmark price climbed eight per cent to $518,800.

Meanwhile, December’s new listings amounted to 1,031, a 16 per cent drop from last year. 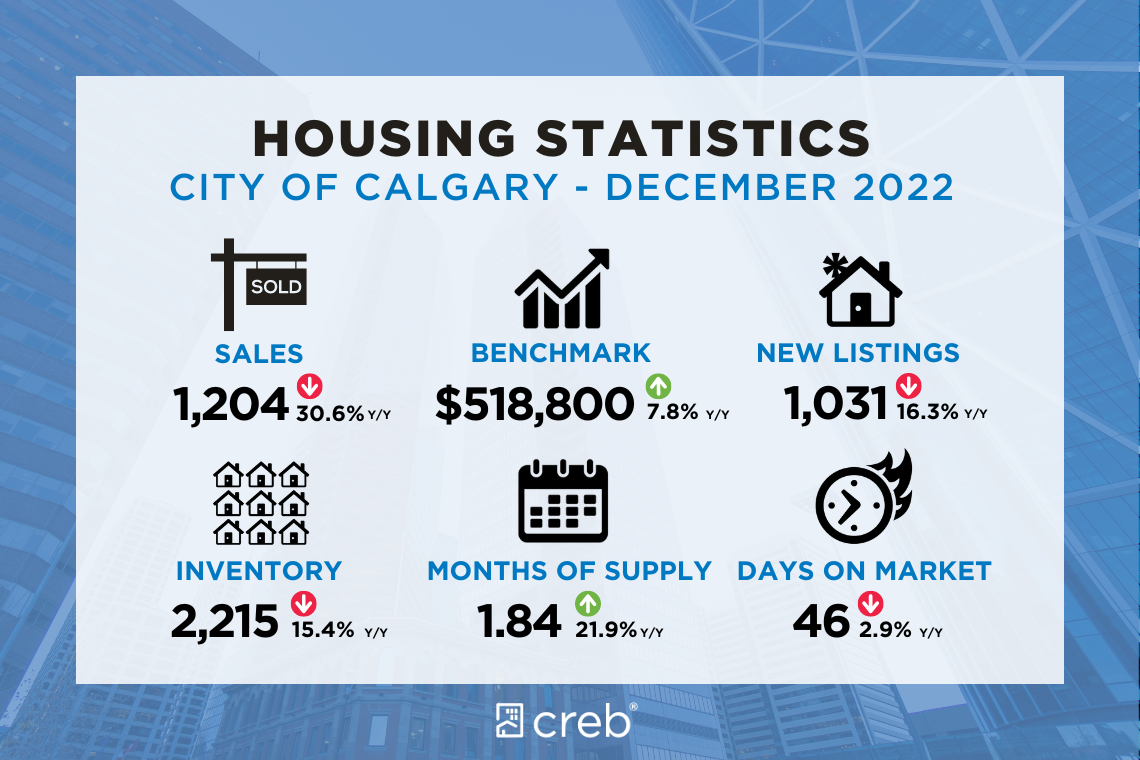 The board’s chief economist Ann-Marie Lurie says the region’s inventory sat at 2,214 units available, making it the lowest level of inventory reported for December in more than a decade.

“Housing market conditions have changed significantly throughout the year, as sales activity slowed following steep rate gains throughout the later part of the year,” she said, in a news release.

“However, Calgary continues to report activity that is better than levels seen before the pandemic and higher than long-term trends for the city. At the same time, we have faced persistently low inventory levels, which have prevented a more significant adjustment in home prices this year.”

This report by The Canadian Press was first published Jan. 3, 2023.