VANCOUVER – Canadian officials have new leverage as they urge Washington to negotiate a solution to the long-standing dispute over U.S. duties on softwood lumber, Canada’s ambassador to the United States said Thursday. 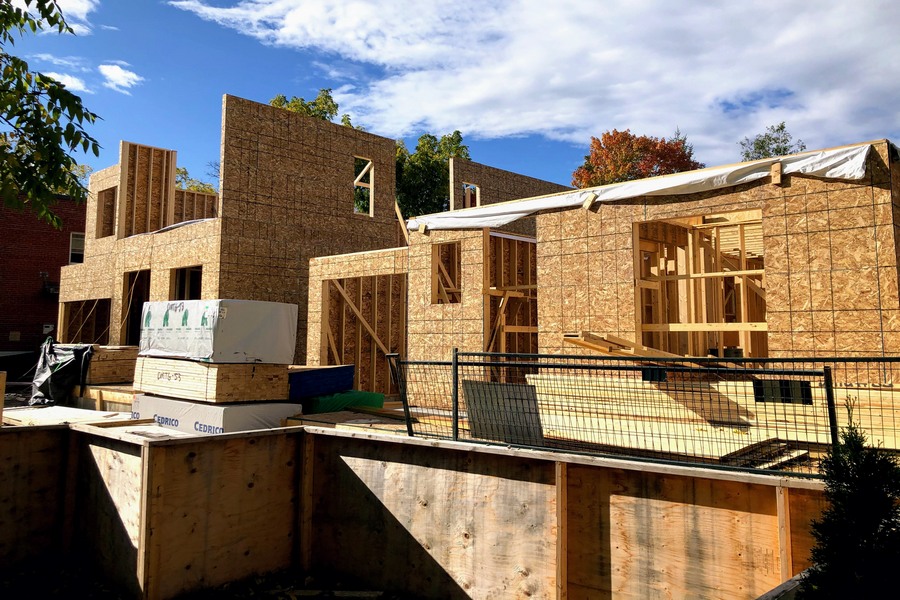 The U.S. produces about 70 per cent of the softwood lumber it needs, she said, and Canadian exports make up the vast majority of the shortfall.

Pressure is mounting for the Biden administration to address the softwood dispute, Hillman said, as current lumber supply shortages and high prices mean more Americans are unable to get into the housing market.

The U.S. National Association of Home Builders estimates the increase in lumber prices since last spring has added $24,000 to the average price of a single-family home, pricing out droves of would-be homeowners, she said.

“Anecdotally, the homebuilders tell us that they’ve delayed their construction projects by four to six months, because they are not able to secure the lumber that they need,” Hillman said.

“This tension between the president’s goals of achieving a strong rebound for Americans, the American middle class, American workers … and the price of lumber and the supply of lumber (is) coming to a head.”

However, Hillman said the White House and the U.S. Lumber Coalition have not yet signalled interest in coming back to the negotiating table.

The dispute has been on and off for decades and centres on American claims that Canada unfairly subsidizes its lumber industry through stumpage fees, or the prices charged to harvest timber on Crown land.

While Canada is challenging U.S. duties through litigation, Hillman said officials believe a negotiated solution is the best outcome.

But they would only move forward with discussions, she said, if there were realistic proposals on the table that would make sense for Canada.

“We are not at that point yet,” Hillman said at a virtual conference organized by the B.C. Council of Forest Industries.

“I think that with time and co-ordinated efforts by all, the administration will understand that these duties do nothing but harm Americans, and specifically those people who they’re keenly focused on trying to help – workers, families and middle- to low-income Americans.”

B.C. Premier John Horgan, the keynote speaker at the conference, said he’s “confident that the time has never been better to strike a deal.”

“We mused about this privately, the ambassador and I, last time we spoke, that perhaps this might be the last time we’ll have one of these what have now become regular appointments with the U.S. trade representative and again, harassment of the good work that we do here in British Columbia to provide a valuable, clean, green building product,” he said.

Hillman noted a World Trade Organization decision last August, which found the U.S. Department of Commerce and the U.S. International Trade Commission were wrong to impose duties on Canadian softwood in 2017.

The Commerce Department imposed countervailing duties of nearly nine per cent on certain Canadian exporters last fall, down from just over 20 per cent.

International Trade Minister Mary Ng said then that the lower tariffs were a step in the right direction, but insisted they were still baseless and unfair.

Ng said last November the government would continue to seek a negotiated settlement and defend the interests of the Canadian forestry industry.

Multifamily housing developers and builders are less optimistic in NAHB’s recent Multifamily Market Survey. The #multifamily sector is expected to rebound later in 2021, but prices and delays in obtaining building materials is placing pressure on builders. https://t.co/XtzzuwXYl5

This is what needs attention if we are to build more homes…Lumber prices are up a staggering 188%—when will the wood shortage end? https://t.co/Xjg3HdlX7y

This story was produced with the financial assistance of the Facebook and Canadian Press News Fellowship.