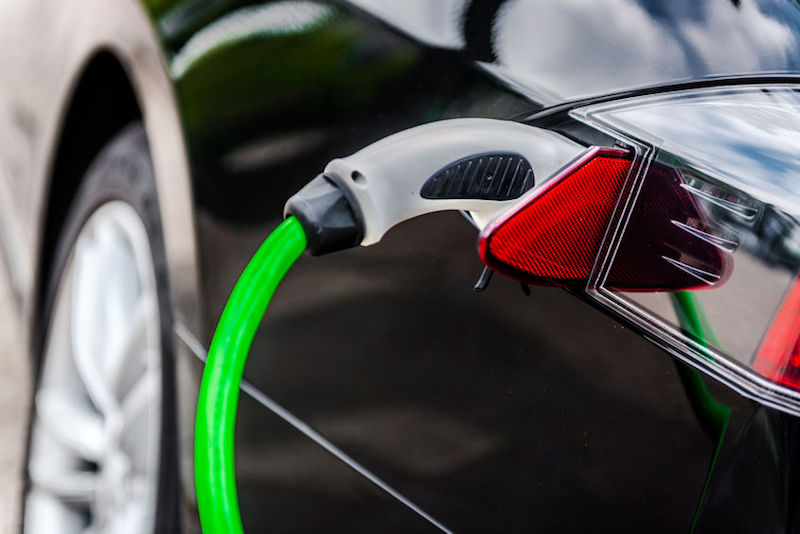 This investment, made through Natural Resources Canada’s Electric Vehicle and Alternative Fuel Infrastructure Deployment Initiative (EVAFIDI), builds on the nearly $1.3 million announced in 2016 for AddÉnergie to build 28 fast chargers at Canadian Tire locations.

The Government of British Columbia will contribute $275,000 toward the fast chargers through its Clean Energy Vehicle Public Fast Charging Program.

This funding is part of the Government of Canada’s $182.5-million investment to develop a coast-to-coast fast charging network for EVs; to establish natural gas stations along key roads and highways and hydrogen stations in metropolitan centres; and to support the development of new technologies.

It will also enable the development of bi-national codes and standards with the U.S. to ensure the alignment of EV and alternative fuel infrastructure.

The Government of Canada additionally plans to invest over $300 million in low- and zero-emission infrastructure so Canadians can make the choice to drive and purchase clean vehicles.

Natural Resources Canada states that the Government of Canada is making owning a zero-emission vehicle easier and more affordable for Canadians by offering a purchase incentive of up to $5,000 and full tax write-offs for businesses.