Canada will join a collaboration of governments and supporting organizations called The Three Percent Club to put the world on a path to three percent annual energy efficiency improvement.

According to the organization, Canada’s economy-wide energy intensity has improved at an annual rate of one percent from 1990-2016, meaning Canada must triple energy efficiency efforts in order to reach this goal. 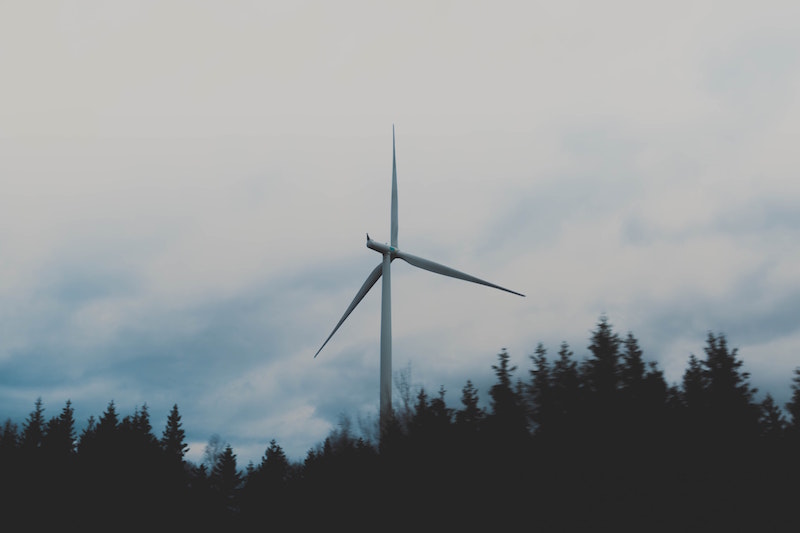 Before COVID-19 hit, the energy efficiency sector in Canada was estimated to employ over 436,000 Canadians in construction, manufacturing, wholesale trade, professional and business services, utilities, and other services.

An earlier report by Efficiency Canada estimated that 175,000 annual jobs would be created between now and 2030 by implementing the energy saving policies found in the Pan-Canadian Framework on Clean Growth and Climate Change, as well as “best-in-class” efficiency efforts for each fuel type. The targets required for Canada would be similar to those in leading US States, such as Massachusetts and Rhode Island.

Efficiency Canada recommends the following three steps to put the country on the path towards three percent energy efficiency improvement:

A tripling of energy efficiency measures in Canada would also address the issue of energy poverty — which is the overwhelming burden some Canadians face paying energy bills every month — according to the organization.

“The potential for energy efficiency to help Canada’s economy recover, while meeting our international climate targets is unparalleled. Today’s announcement effectively commits Canada to a tripling of our efforts. The time to start is now,” said Corey Diamond, executive director of Efficiency Canada.