The Canadian Institute of Steel Construction (CISC) states that they are pleased with the findings of the U.S. Department of Commerce’s (DOC) preliminary determination in the countervailing duty (CVD) investigations of imported fabricated structural steel (FSS). 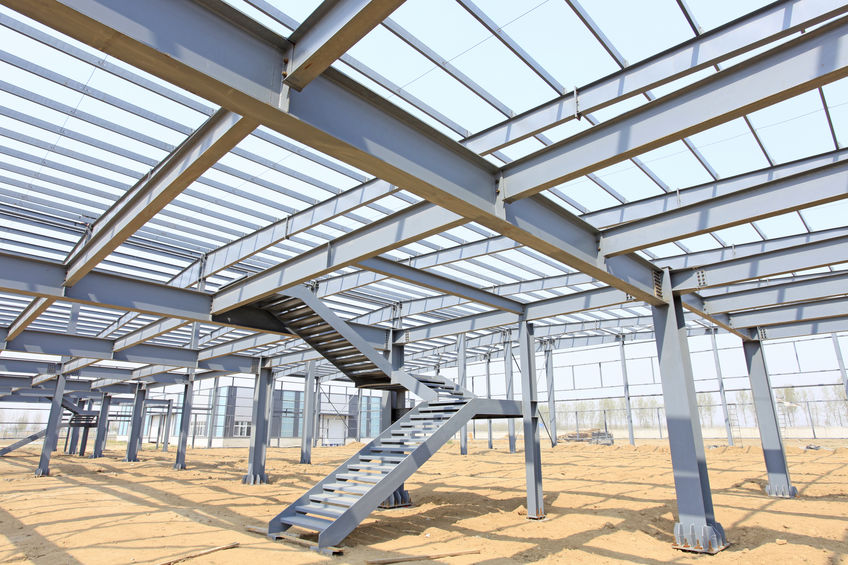 In February 2019, the American Institute of Steel Construction (AISC) launched an investigation, by the DOC, on the Canadian steel industry. The investigation was part of an active anti-dumping and subsidy trade case on imports of FSS from Canada, Mexico and China.

According to the CISC, the DOC’s assessment evaluated a negative determination, which indicated Canadian exporters do not receive countervailable subsidies from Canadian governments.

The CISC says Canada was assessed at a preliminary subsidy rate of zero per cent, while Mexico will get nearly 14 per cent, and China will see close to 34 per cent.

As a result, U.S. Customs and Border Protection (CBP) will not collect cash deposits on imports of FSS from Canada.

“This is fantastic news for Canada, the Canadian steel industries and Canadian workers!” said Ed Whalen, President & CEO of the CISC. “We are pleased to demonstrate that our steel industry, alongside the Canadian governments, have been and are presently operating within the rules of the World Trade Organization (WTO).”

The CISC reports that further on-site investigations will be performed before the DOC’s final determination near the end of this year.

This will determine if the countries named will receive countervailing duties on imported FSS, according to the CISC.

“The CISC is confident that the DOC will continue to discover that Canadian fabricators of structural steel compete fairly in worldwide markets, including the United States,” said the CISC.