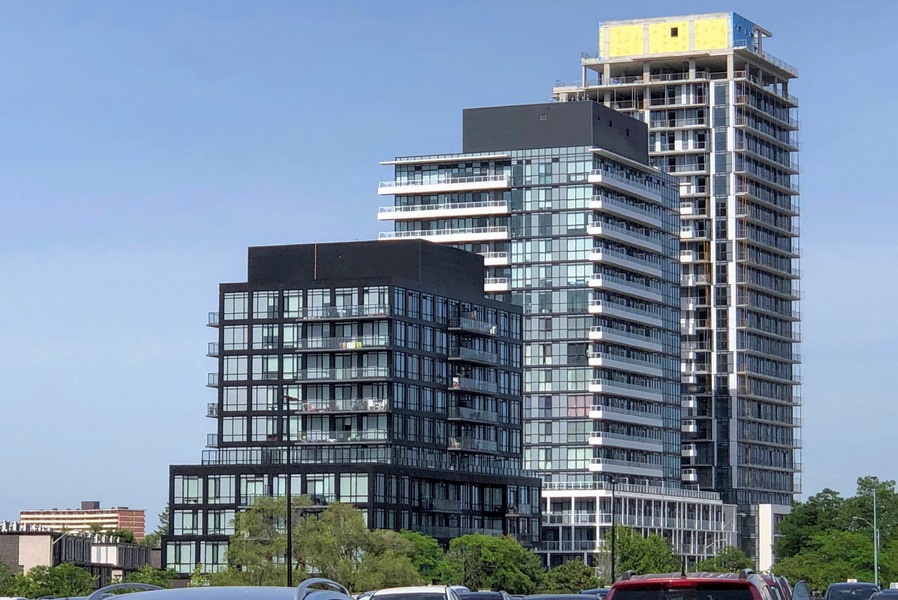 OTTAWA – Canada’s annual inflation rate rose to 8.1 per cent in June, boosted by soaring gas prices, which rose more than 50 per cent compared with a year ago, Statistics Canada said Wednesday.

The June inflation rate was up from 7.7 per cent in May and marked the largest yearly change since January 1983. 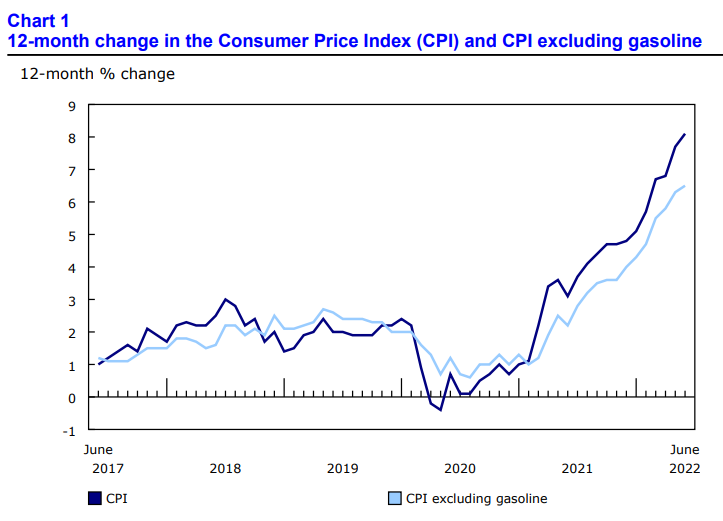 Excluding gasoline, the inflation rate was 6.5 per cent in June compared with 6.3 per cent in May.

With public health restrictions easing and more people looking to travel in June, the cost of travel-related services surged. Prices for accommodation rose by about 50 per cent across the country compared with a year ago. 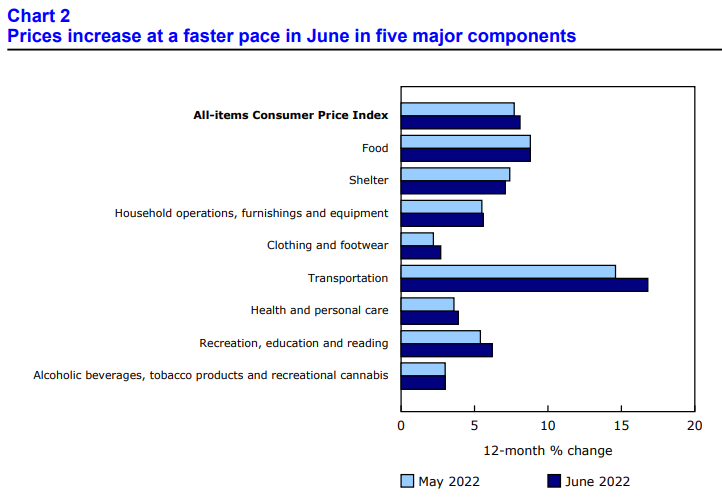 “The return of sporting events, festivals and other large in-person gatherings has resulted in higher demand for accommodation, particularly in major urban centres,” Statistics Canada said.

On a month-over-month basis, the consumer price index edged higher by 0.7 per cent, largely due to rising prices for gasoline and travel accommodations. 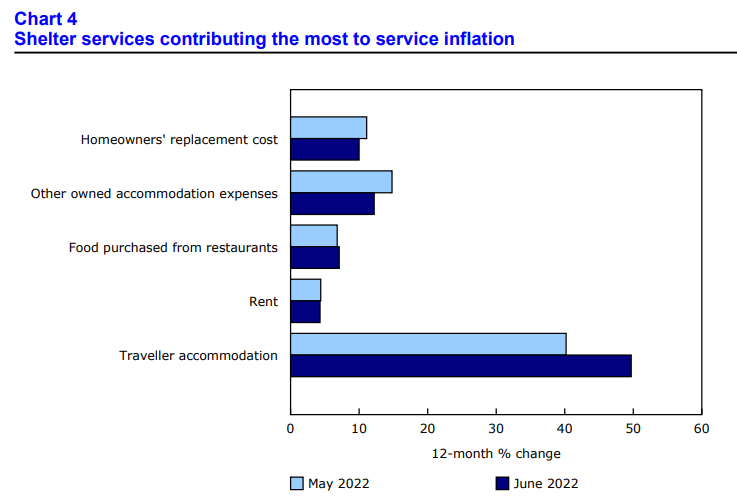 After declining slightly in May, air transportation costs rose 6.4 per cent month-over-month.

Canadians also continued to see higher food prices, with the cost of food up 8.8 per cent compared with June last year. 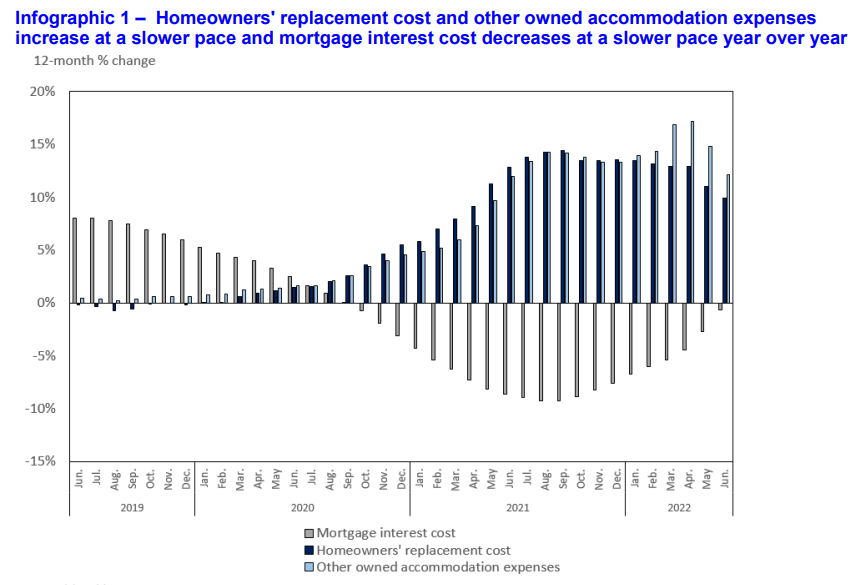 Among food items, the largest increase in prices was for edible fats and oils, which rose by 28.8 per cent year-over-year.

In the face of concerns from consumers and businesses that high inflation will persist for several years, the Bank of Canada is ratcheting its efforts against rising inflation. In its most recent rate decision, the central bank opted to hike its key interest rate by a full percentage point, the largest single increase since 1998.