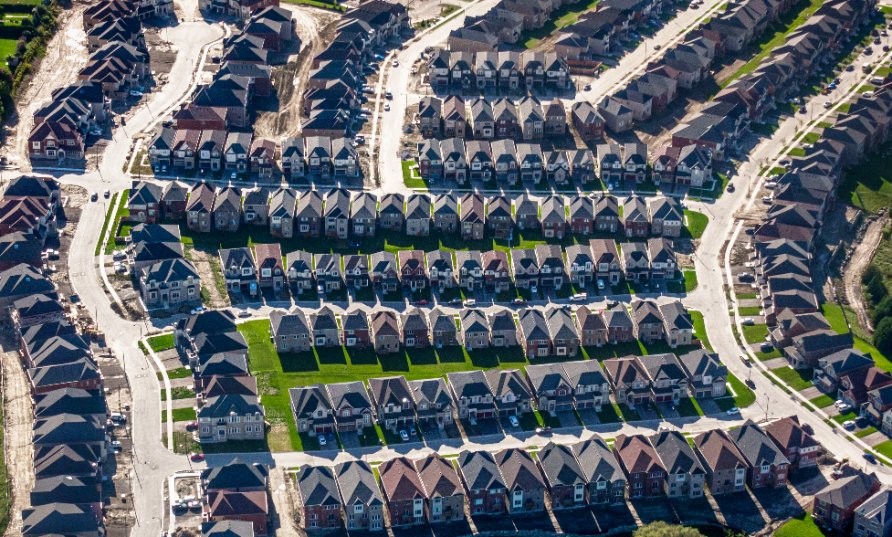 OTTAWA – Canada’s annual inflation rate slowed to 7.0 per cent in August largely driven by the price of gasoline falling, but the cost of groceries continues to climb.

In its latest monthly consumer price index (CPI) report, Statistics Canada said grocery prices rose at the fastest rate since 1981, with prices up 10.8 per cent compared with a year ago.

“This is about as good of an inflation report as we can hope for,” said BMO’s managing director of Canadian rates and macro strategist Benjamin Reitzes in an email.

On a monthly basis, overall consumer prices were slightly lower in August than in July.

Statistics Canada said the 0.3 per cent decline in the CPI from July to August is the largest monthly decline since the early months of the pandemic.

Gas prices were up 22.1 per cent in August compared with a year ago, but down 18.8 per cent since June.

The Bank of Canada will be paying close attention to its preferred measures of core inflation, which tend to be less volatile and help the bank see through temporary changes in the consumer price index. Those measures all point to a slowdown in annual inflation in August as well.

Earlier this month, the Bank of Canada raised its key interest rate for the fifth time this year, as it continues to battle hot inflation with higher interest rates.

The bank is set to make its next rate announcement on Oct. 26 and has warned more interest rate hikes are needed to bring inflation to its two per cent target.

TD is still expecting another interest rate hike in October and for the bank to bring its key rate to four per cent by the end of the year.

Still, the cost of living remains stubbornly high for Canadians, who are largely feeling the pinch at the grocery store.

Prices for bakery goods were up 15.4 per cent while prices fresh fruit was 13.2 per cent higher than a year ago.

The gap between inflation and wages is narrowing, with average hourly wages up 5.4 per cent in August.

This report by The Canadian Press was first published Sept. 20, 2022.