Procore Technologies, Inc, published the latest worker hours report for the Canadian construction industry. The report showcases how construction activity continues to recover in Canada during the COVID-19 pandemic after an initial drop in the spring. 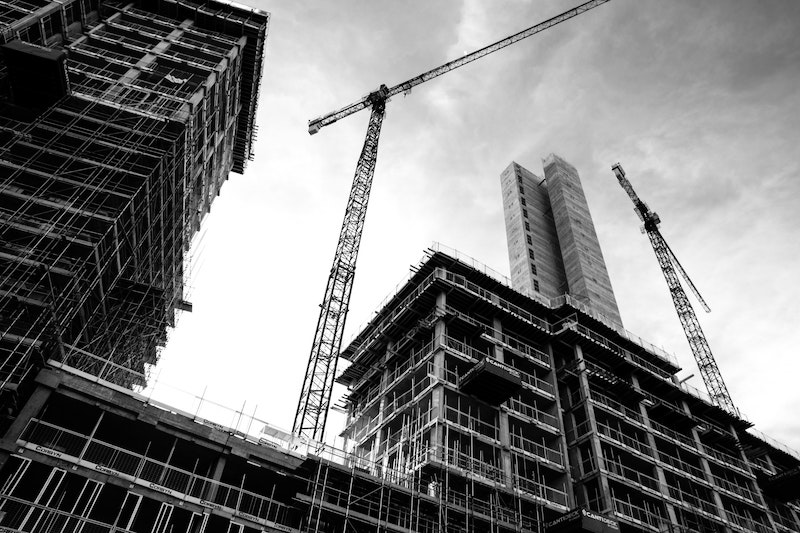 While Quebec has seen the strongest rebound of all of the included provinces, Alberta continues to experience less activity than before the pandemic. The figures were published as part of Procore’s Construction Activity Index.

Procore’s Construction Activity Index tracks weekly changes in worker hours from a baseline beginning the week of March 16 through the week of September 28, 2020. The most recent update includes data from British Columbia, Alberta, Ontario and Quebec.

Overall, worker hours rose 11 per cent above the March 16 baseline during the weeks of August 17 and September 14. These are the highest levels of activity tracked by the index.

However, activity in each province has differed (compared to the March 16 baseline). Ontario has been recovering since the week of May 25, with activity reaching a peak of 25 per cent above the baseline the week of September 14.

Quebec saw the sharpest initial decline in activity, with worker hours dropping 97 per cent below the baseline the week of April 5, before recovering through May and June. During the Quebec construction holiday the weeks of July 20 and July 27, activity within Procore briefly dipped again (92 per cent and 95 per cent below baseline, respectively) and has been strong since then.

Of all the provinces, British Columbia has been least affected. Its activity has been consistently above the baseline with the exception of a few small drops in April and June. At its highest, activity was 31 per cent above the baseline the weeks of June 15 and September 28.

“The pandemic continues to challenge everyone, and the construction industry is no exception,” said Jas Saraw, Vice President, Canada, at Procore. “The latest insights from Procore’s Construction Activity index shows that while construction continues to experience periods of recovery across Canada in the fall, conditions vary from province to province. Construction organizations are learning to adapt and move forward while the industry continues to deal with the pandemic and a new way to work. We hope the index provides useful context for industry leaders navigating this ongoing challenge.”