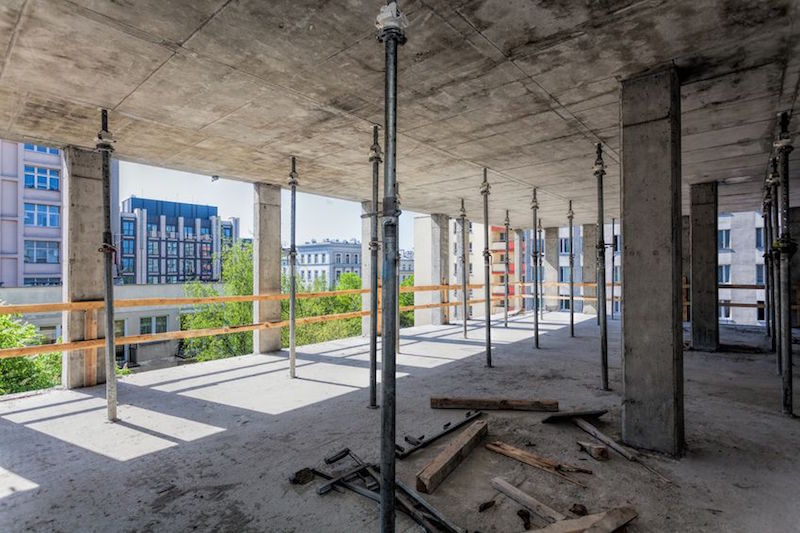 Julian Anderson, FRICS, President of RLB North America, says construction is a lagging, not a leading, economic indicator. “Despite the robust performance of the stock markets, the possibility of a recession has nagged at investor confidence around the globe for several years.”

In Canada, Toronto tallied a Q4 construction cost index of 2.39 per cent, while costs in Calgary show a modest increase of 0.38 per cent.

According to the report, the construction market in Canada continues to be busy with current work, and significant infrastructure projects such as Infrastructure Ontario’s biggest pipeline for projects to the tune of $65bn. Many smaller public sector projects are now being re-tendered after undergoing redesign and the market sector for public works remains exceptionally busy.

The general trend remains, however, of shortages of labour driving trade pricing to its highest ever levels – a look at the ratio between Journeymen and Apprentices in a few Toronto unions typically shows 1 to 1, which is historically low.

This would indicate the labour shortages (unionized) will persist for some time to come which is fuelling construction cost inflation far in excess to the stated annual inflation rate of Canada.