Canadian home sales gain ground in September, but down from year ago mark

According to statistics released today by The Canadian Real Estate Association (CREA), national home sales in September rose modestly from the previous month but remained down from levels recorded one year ago.

The number of homes sold via Canadian MLS® Systems edged up 2.1% in September 2017. The small gain builds on an even smaller increase in August, but leaves national home sales almost 12% below the record set in March. 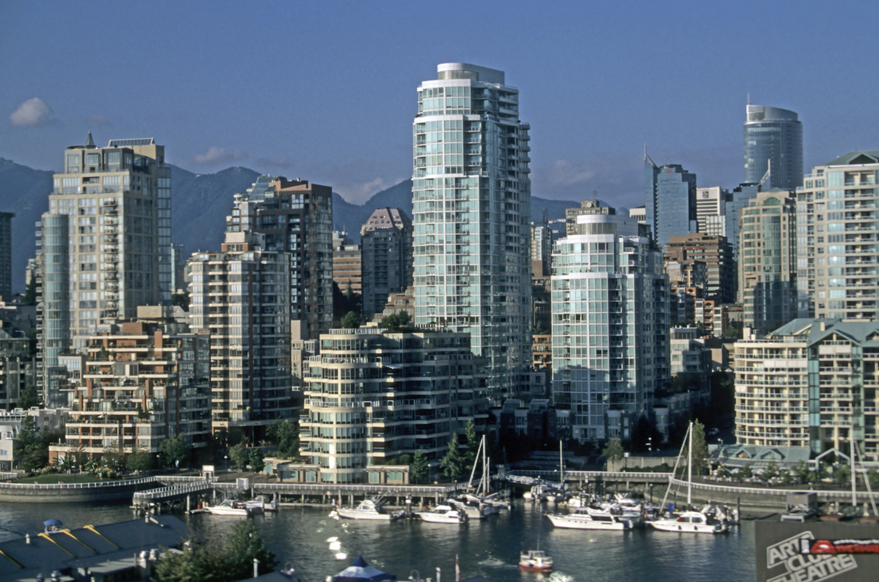 Activity was up between August and September in about half of all local markets, led by Greater Vancouver and Vancouver Island, the Greater Toronto Area (GTA), London and St. Thomas, and Barrie. In and around the Greater Golden Horseshoe region, some markets posted monthly sales gains while activity in others remained near recent lows or fell further.

Actual (not seasonally adjusted) activity was down 11% in September 2017 compared to the record for the month in 2016. Sales were down from year-ago levels in close to three-quarters of all local markets, led by the GTA and nearby housing markets. 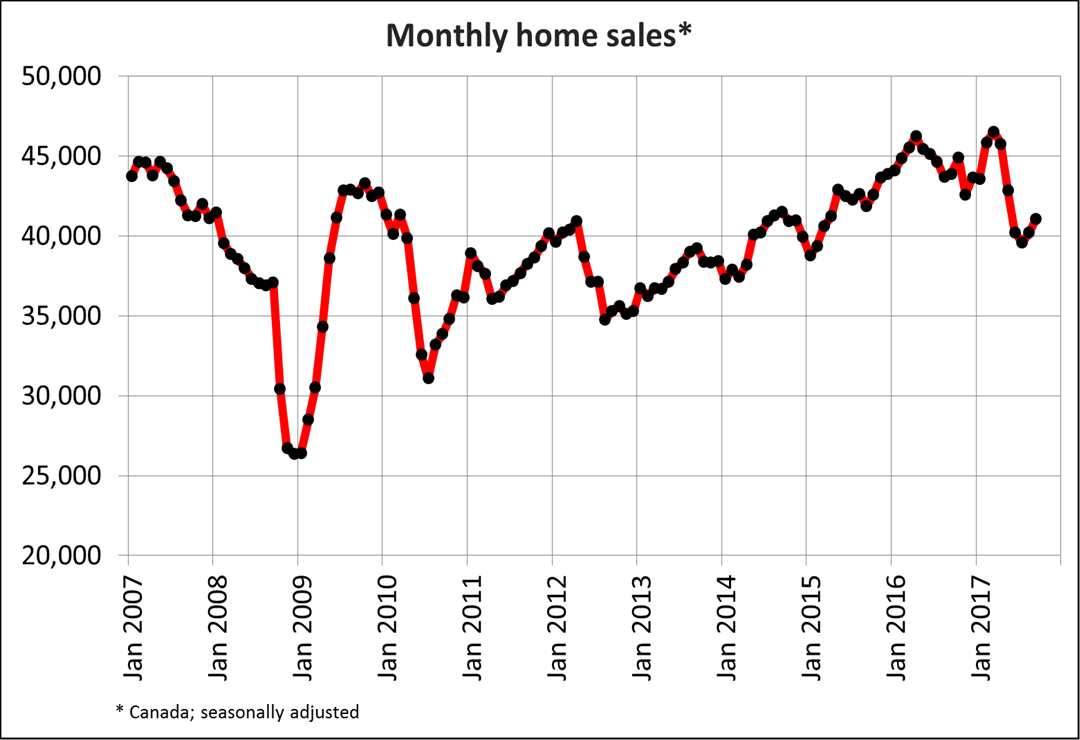 “National sales appear to be stabilizing,” said CREA President Andrew Peck. “While encouraging, it’s too early to tell if this is the beginning of a longer-term trend. The national result continues to be influenced heavily by trends in Toronto and Vancouver but housing market conditions vary widely across Canada. All real estate is local, and REALTORS® remain your best source for information about sales and listings where you live or might like to.”

The number of newly listed homes rebounded by almost 5% in September following three consecutive monthly declines. The national result was largely the result of a jump in new supply in the GTA.

That said, this rule of thumb varies among local markets. Considering the degree and duration that current market balance is above or below its long-term average is a more sophisticated way of gauging whether local housing market conditions favour buyers or sellers. (Market balance measures that are within one standard deviation of the long-term average are generally consistent with balanced market conditions).

Based on a comparison of the sales-to-new listings ratio with its long-term average, about two-thirds of all local markets were in balanced market territory in September 2017.

The number of months of inventory is another important measure of the balance between housing supply and demand. It represents how long it would take to liquidate current inventories at the current rate of sales activity.

There were 5 months of inventory on a national basis at the end of September 2017, unchanged from August and broadly in line with the long-term average for the measure.

At 2.4 months, the number of months of inventory in the Greater Golden Horseshoe region is up sharply from the all-time low of 0.8 months reached in February and March. However, it remains below the region’s long-term average of 3.1 months.

The Aggregate Composite MLS® HPI rose by 10.7% y-o-y in September 2017, representing a further deceleration in y-o-y gains since April. 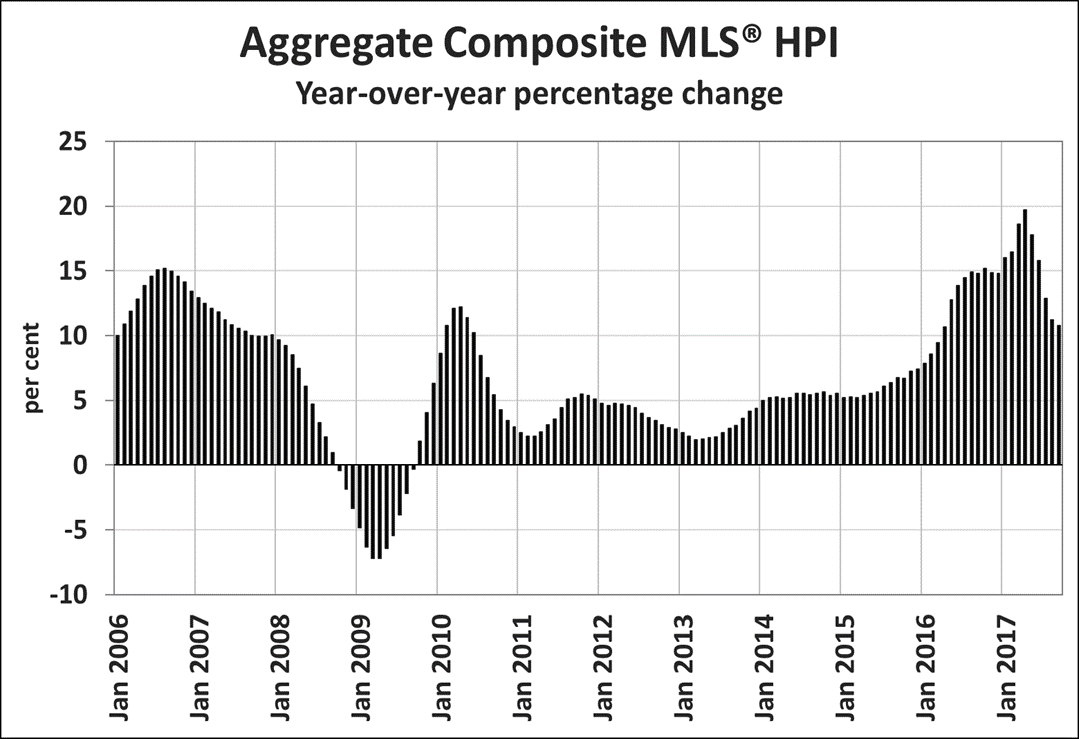 Price gains diminished in September among the ground-level benchmark homes tracked by the index and accelerated slightly for apartment units.

While price trends continue to vary widely by region, benchmark home prices were up from year-ago levels in all 13 markets tracked by the MLS® HPI – something that has not happened in close to seven years.

After having dipped in the second half of last year, benchmark home prices in the Lower Mainland of British Columbia have recovered and now stand at new highs (Greater Vancouver: +10.9% y-o-y; Fraser Valley: +16.2% y-o-y).

Benchmark home price increases have slowed to about 15% on a y-o-y basis in Victoria, while still running at about 20% elsewhere on Vancouver Island.

For Ottawa and Greater Montreal, the September 2017 y-o-y price gains were the largest since November 2010 and May 2011 respectively.

Alberta to roll out new rules to better protect condo owners, buyers in 2018