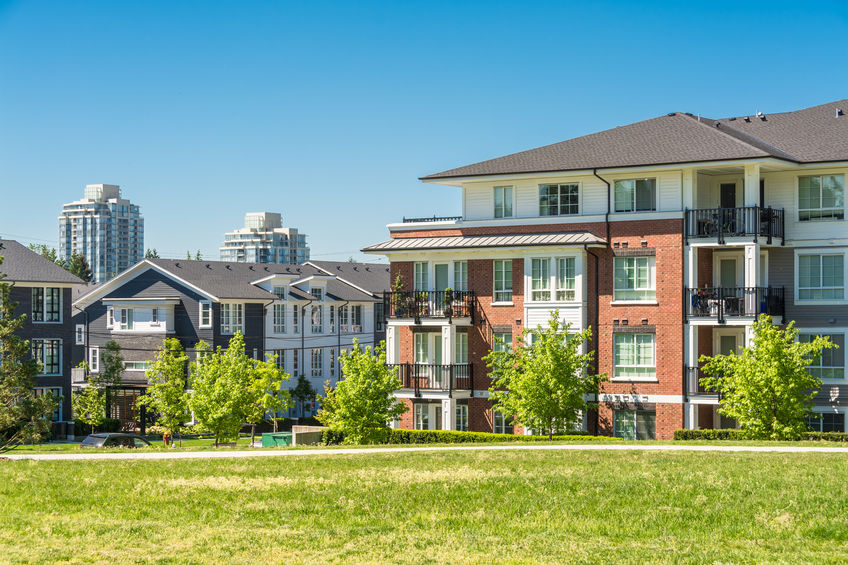 The decline from October to November reflected fewer transactions in about 60% of all local markets, notably in large markets – Toronto, Vancouver, Montreal and Ottawa.

Actual (not seasonally adjusted) sales activity posted a 32.1% y-o-y gain in November – the same as in October. It was a new record for that month by a margin of well over 11,000 transactions. For the fifth straight month, year-over-year sales activity was up in almost all Canadian housing markets compared to the same month in 2019. Among the few markets that were down on a year-over-year basis, it is likely the handful from in Ontario reflect a supply issue rather than a demand issue.

“Many Canadian housing markets continue to see historically strong levels of activity, so much so that a new annual sales record this year is looking more likely every day,” stated Costa Poulopoulos, Chair of CREA. “At the same time, with COVID cases on the rise in a number of provinces, we will remain extremely vigilant, as we have all along, in adhering to government and health officials’ directives and leveraging all the virtual technology available to keep our clients safe. Now more than ever, REALTORS® remain the best source for information and guidance when negotiating the sale or purchase of a home,” continued Poulopoulos.

“If I had to sum up the Canadian housing story in 2020, I would say it’s gone from weakness because of COVID to strength despite COVID,” said Shaun Cathcart, CREA’s Senior Economist. “It will be a photo finish, but it’s looking like 2020 will be a record year for home sale in Canada despite historically low supply. We’re almost in 2021, and market conditions nationally are the tightest they have ever been and sales activity continues to set records. Much like this virus, I don’t see it all turning into a pumpkin on New Year’s Eve, but at least vaccination is a light at the end of the tunnel. Immigration and population growth will ramp back up, mortgage rates are expected to continue to remain very low, and a place to call home is more important than ever. On top of that, the COVID-related shake-up to so much of daily life will likely continue to result in more people choosing to pull up stakes and move around. If anything, our forecast for another annual sales record in 2021 may be on the low side.”

The number of newly listed homes declined by 1.6% in November, led by fewer new listings in the Greater Toronto Area (GTA) and Ottawa.

Based on a comparison of sales-to-new listings ratio with long-term averages, only about 30% of all local markets were in balanced market territory in November, measured as being within one standard deviation of their long-term average. The other 70% of markets were above long-term norms, in many cases well above.

The Aggregate Composite MLS® Home Price Index (MLS® HPI) rose by 1.2% m-o-m in November 2020. Of the 40 markets now tracked by the index, all but one were up between October and November.

Chilliwack B.C. is the newest market in the MLS® HPI.

The non-seasonally adjusted Aggregate Composite MLS® HPI was up 11.6% on a y-o-y basis in November – the biggest gain since July 2017.

The largest y-o-y gains – between 25- 30% – were recorded in Quinte & District, Tillsonburg District, Woodstock-Ingersoll and a number of Ontario cottage country areas.

This was followed by y-o-y price gains in the range of 15-20% in Hamilton, Niagara, Guelph, Cambridge, Grey-Bruce Owen Sound, Kitchener-Waterloo, Northumberland Hills, Peterborough and the Kawarthas, Montreal and Greater Moncton.

Prices were up in the 10-15% range compared to last November in the GTA, Oakville-Milton and Mississauga.

Building picked up in November as housing starts jumped 14.4%