A multi-disciplinary team of Canadian architects and cancer researchers at the University of Calgary has found average radon gas levels in new homes in Canada are 467 per cent higher than in Sweden. 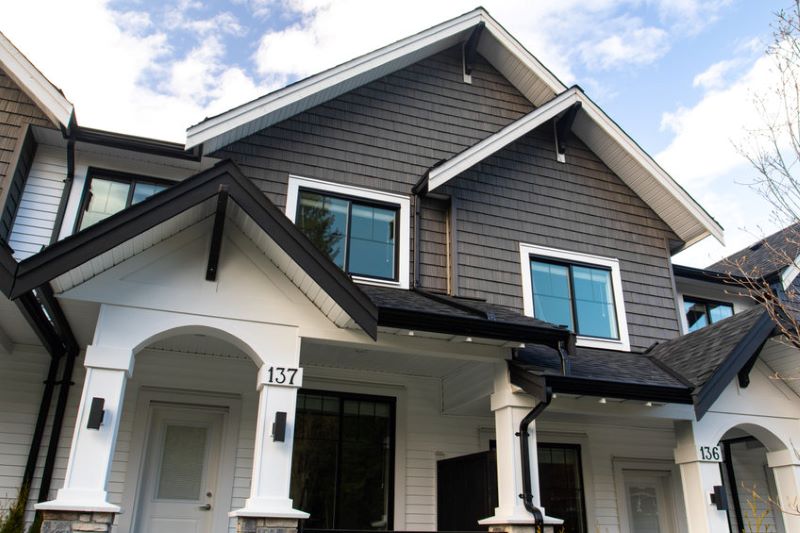 The researchers, part of the Evict Radon national study, predict that without intervention by 2050, the average radon level of a new Canadian home will increase another 25 per cent over current levels, which are already third highest in the world.

The researchers chose to compare Canada to Sweden because of the similar climate and available data dating back decades. The team used artificial intelligence tools to analyze long-term radon tests and buildings from more than 25,000 Canadian and 38,000 Swedish residential properties constructed since the Second World War.

“It is important to acknowledge that prevalent, unsafe radon exposure is a relatively recent, human-made problem rooted in the design of our built environment. Canadian construction and design practices in the last 40 years have produced residential, commercial and industrial buildings that capture, contain and concentrate radon to unnatural and unsafe levels,” says Joshua Taron, associate dean (research and innovation) and associate professor with the School of Architecture, Planning and Landscape at the University of Calgary


While Swedish properties in the 1950s had higher radon versus those built in Canada, the situation has changed dramatically over the years, according to the researchers. From the 1970s to 1980s, Canadian and Swedish properties had essentially the same radon risks. However, since 1980, radon levels have consistently risen in Canada while falling in Sweden. The causes for this change are complex, with no single decision or event responsible for reducing or increasing radon in either country. 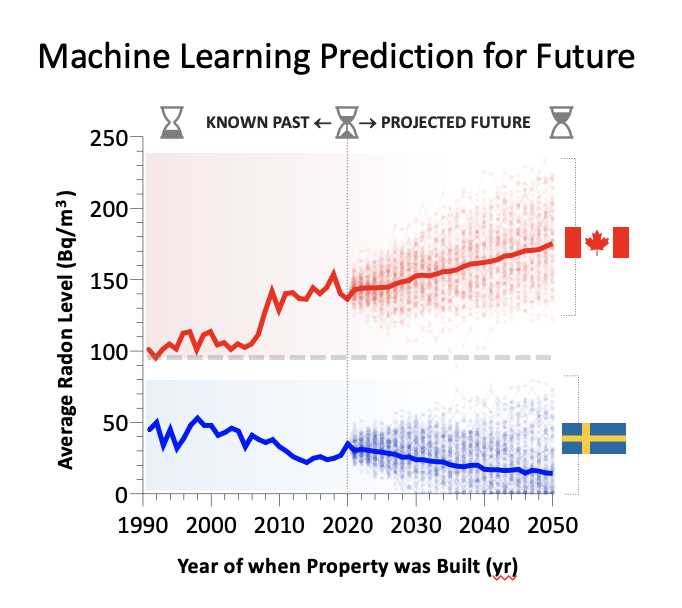 Given the scale of the problem, and with the same trends found across every Canadian province and territory, the team calls for proactive radon mitigation systems to be included in all new residential properties constructed using the 2025 Building Code.


Dr. Goodarzi says, “We can’t afford to wait. The lives of tens of thousands of Canadians are on the line here, not to mention tremendous amounts of health-care dollars that we will never need to spend if we work towards prevention today.”