CMHC has reported that its monthly Starts and Completions Survey (SCS) for April was conducted in each province with the exception of Québec, following the introduction of pandemic measures in the province in late March. Residential construction in Québec resumed on April 20. CMHC has announced that it will resume the SCS in Québec in May and that the national housing starts totals have been reported without Québec in order to assess the impact of the COVID-19 pandemic where the SCS survey was conducted. 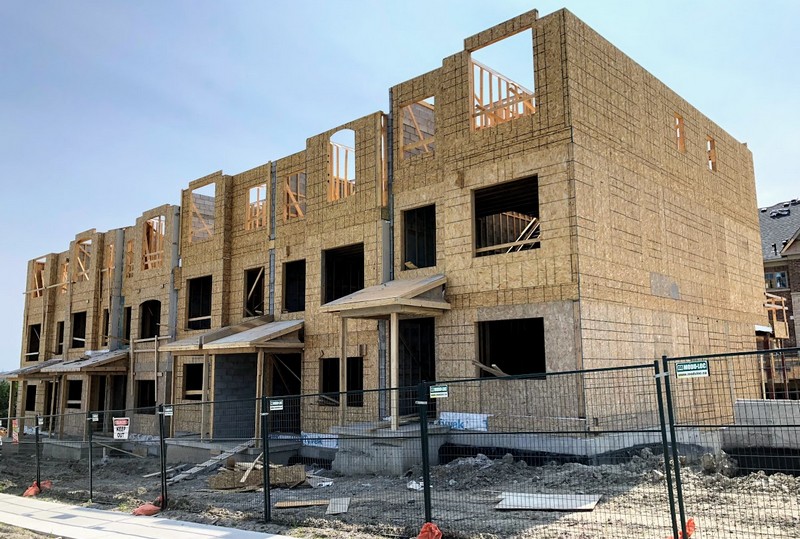 “Outside of Québec, the national trend in housing starts increased in April, despite the impact of COVID-19 containment measures.” said Bob Dugan, CMHC’s chief economist. “This reflects strong growth in multi-family starts in Ontario, Saskatchewan and Manitoba. We expect these provinces to register declines in the near term.”

CMHC advises that it uses the trend measure as a complement to the monthly SAAR of housing starts to account for considerable swings in monthly estimates and obtain a more complete picture of Canada’s housing market. In some situations, analyzing only SAAR data can be misleading, as they are largely driven by the multi-unit segment of the market which can vary significantly from one month to the next.

Preliminary Housing Starts data are also available in English and French through the CMHC website and through CMHC’s Housing Market Information Portal. 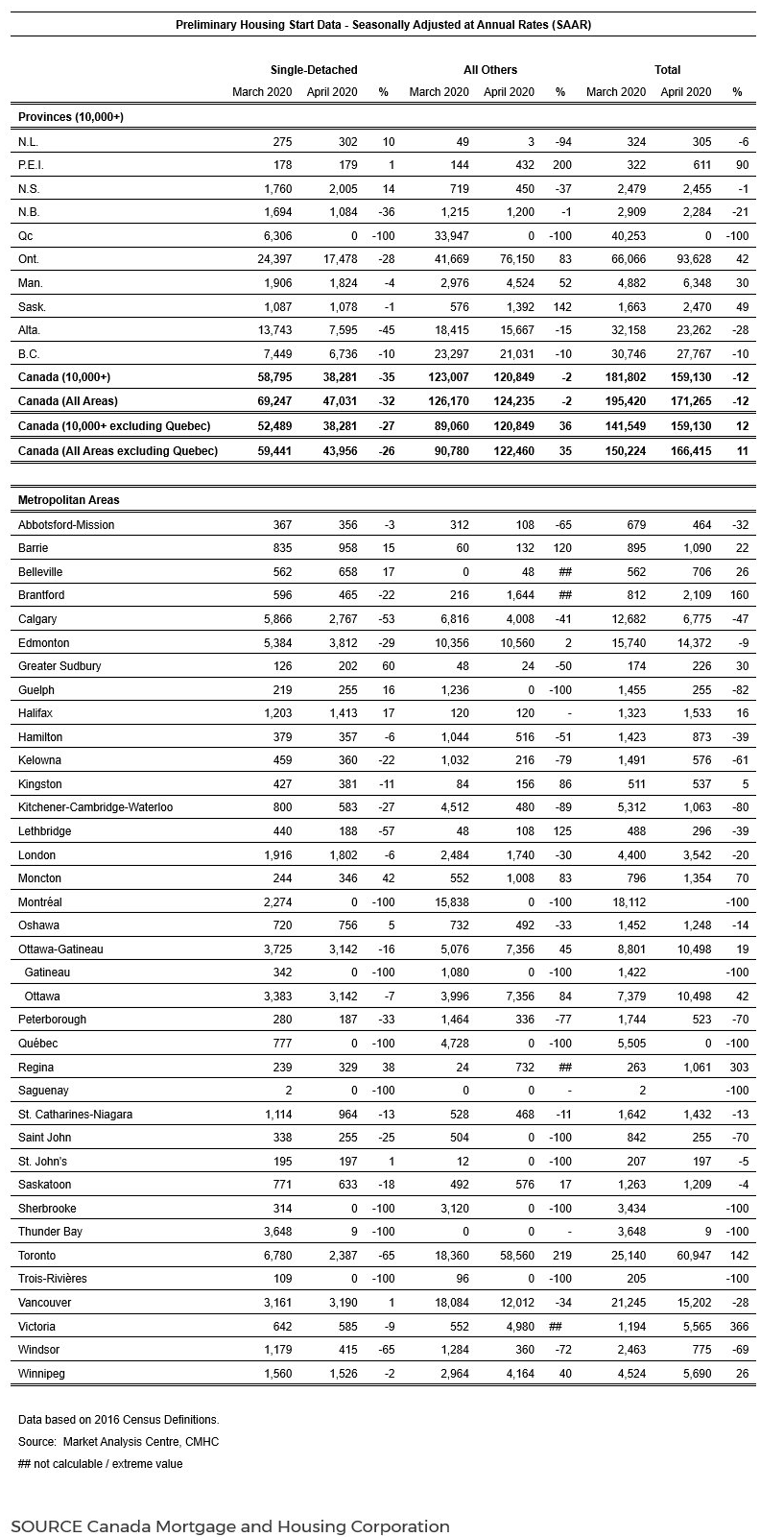 Cineplex’s pandemic response was similar to prospective buyer, other retailers:…