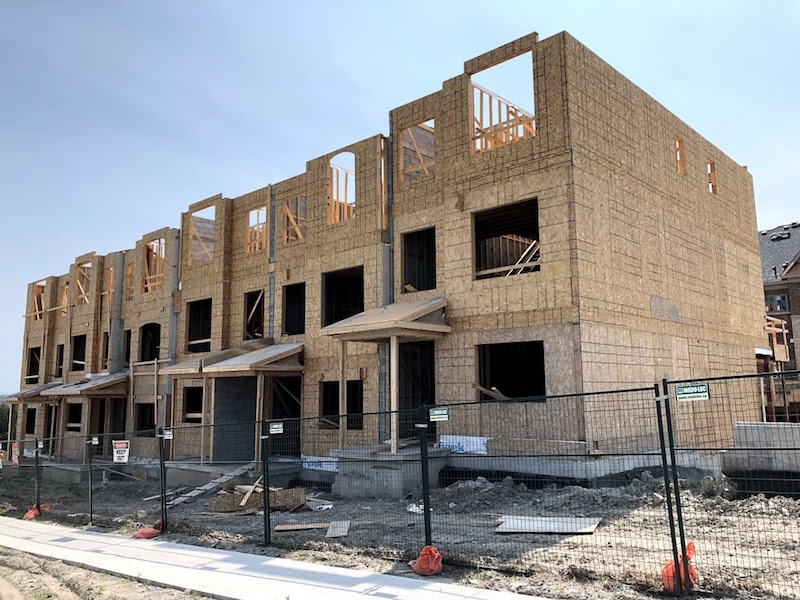 This trend measure is a six-month moving average of the monthly seasonally adjusted annual rates (SAAR) of housing starts.

The standalone monthly SAAR of housing starts for all areas in Canada was 210,069 units in February, a decrease of 1.9 per cent from 214,031 units in January.

Rural starts were estimated at a seasonally adjusted annual rate of 10,765 units.

We need more women in the trades