The trend in housing starts was 218,998 units in August 2019, compared to 208,931 units in July 2019, according to Canada Mortgage and Housing Corporation (CMHC). This trend measure is a six-month moving average of the monthly seasonally adjusted annual rates (SAAR) of housing starts. 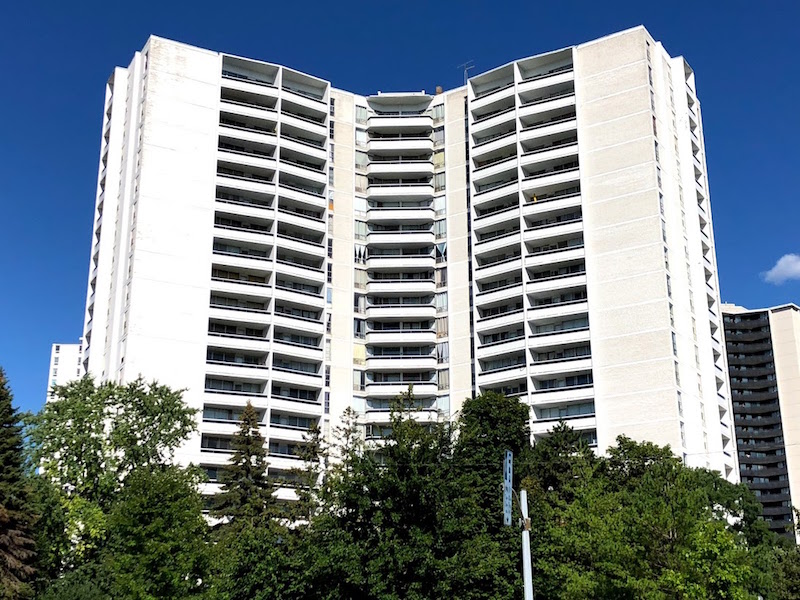 Vancouver Census Metropolitan Area (CMA) housing starts trended lower in August compared to the same month last year. Both multi-unit and single-detached home starts declined by over 17 per cent in the CMA.

The year-to-date starts in the CMA remained stable due to a decline in singles starts, which were offset by an increase in the multi-units segment.

Total housing starts in the Calgary CMA declined in August 2019 as an increase in multi-family construction was offset by a decline in single-detached units.

Construction activity continues to slow, as year-to-date housing starts remain lower than last year’s levels in both the single-detached and multi-family segments of the market.

The pace of total housing starts in Regina slowed in August, following a pullback in multi-family production. While the inventory of newly completed and unsold houses has continued to decline, CMHC says it remains historically high.

This month’s increase in new home starts in the Guelph CMA was defined by the growth in single-detached starts, reaching a level not seen since December 2017.

August total housing starts trended higher in Toronto for all housing types except for semi-detached.

CMHC states that condominium apartments breaking ground because of strong pre-construction sales over the past two-years are leading multi-unit home starts.

Despite single-detached homes trending higher in August, demand for this housing type continues to decrease due to rising home ownership costs.

The increase in total housing starts in the Peterborough CMA was generated by higher trending single-detached and multi-unit starts, the latter of which have been trending higher since March. According to the report, apartment starts have already surpassed any annual totals in the last 25 years.

Total housing starts in Halifax dropped in August as a result of fewer new apartment starts whereas single-detached construction increased over the same period.

However, total housing starts in the first 8 months of 2019 are 18 per cent higher than the same period last year.

Rural starts were estimated at a seasonally adjusted annual rate of 12,976 units.