A nationwide study conducted by CENTURY 21 Canada reveals that trends in real estate prices per square foot have been fickle for the last year – soft in some cities but stable in others, even varying from suburb-to-suburb in some cases. 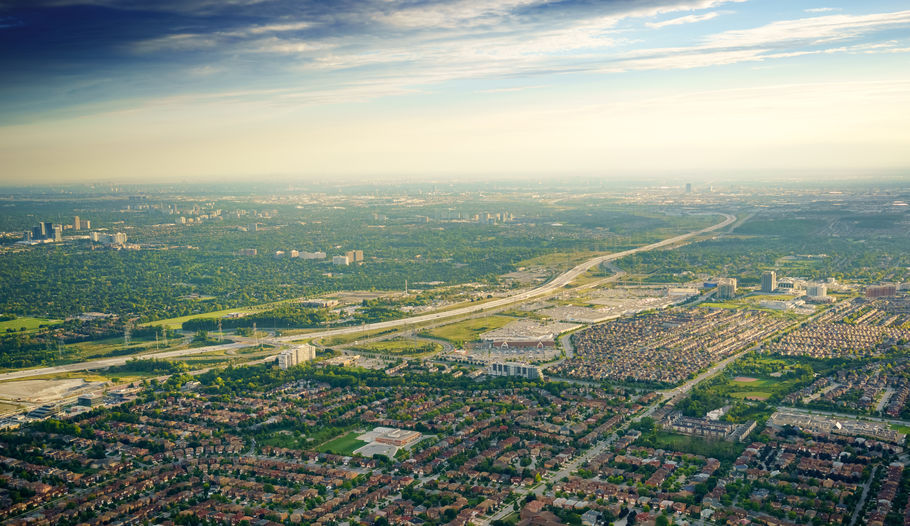 “This year’s annual survey of prices per square foot underline that many Canadian markets are seeing fluctuating prices,” said Brian Rushton, Executive Vice-President of CENTURY 21 Canada. “In several urban areas we saw prices decline in one suburb but increase in the neighbouring one. That trend has very likely only increased further since our cut-off for data earlier this summer.”

CENTURY 21 Canada’s annual survey of data on the price per square foot (PPSF) of properties gathers and compares sales data from its franchises across Canada from January 1 to June 30 of each year. By looking at the price per square foot at the same time each year the firm is able to get a good idea of how prices have changed over time for similar properties. This year’s survey looks back 20 years in some markets to 1998 prices, as well as comparing 2017 prices with this year’s results.

Canada’s biggest city is also home to some of the country’s most expensive real estate, with Downtown Toronto condos coming in at $903 per square foot, up more than 10 percent from $819 last year. Some of last year’s top-10 finishers including Richmond Hill fell out of the top rankings as prices declined slightly.

Prices for a detached house in Montreal rose 17.25 percent to $603 per square foot, for the ninth most expensive properties in Canada.

“It will be very interesting to compare this year’s survey to next years’ given the impacts in some metropolitan centres of new legislation, restrictions on foreign ownership, rising interest rates, and global trade conflicts this past summer,” said Rushton. “One thing that interested me in this survey is the regional differences. This seems to support the notion that more Canadians are choosing to leave expensive downtown metropolitan centres in favour of more affordable living in suburban areas. Clearly, the conditions of specific industries and government decisions are also having an impact.”

Earlier this year CENTURY 21 Canada commissioned a survey of 1,000 Canadians about how close their current living situation is to their ideal. The survey found 21 percent of people living in both Vancouver and Calgary said their living arrangement is far from their ideal (1-4 on a 10-point scale), while only 8 percent of people in Edmonton and 13 percent of those in Halifax said the same.

“It is not surprising that in those communities where housing prices are highest more people reported their living arrangement is far from their ideal,” Rushton said. “Interestingly, across Canada it wasn’t until people were well into their 50’s that a majority said their situation was at or close to ideal.”

Condos are negatively impacted by rent declines caused by the pandemic: report