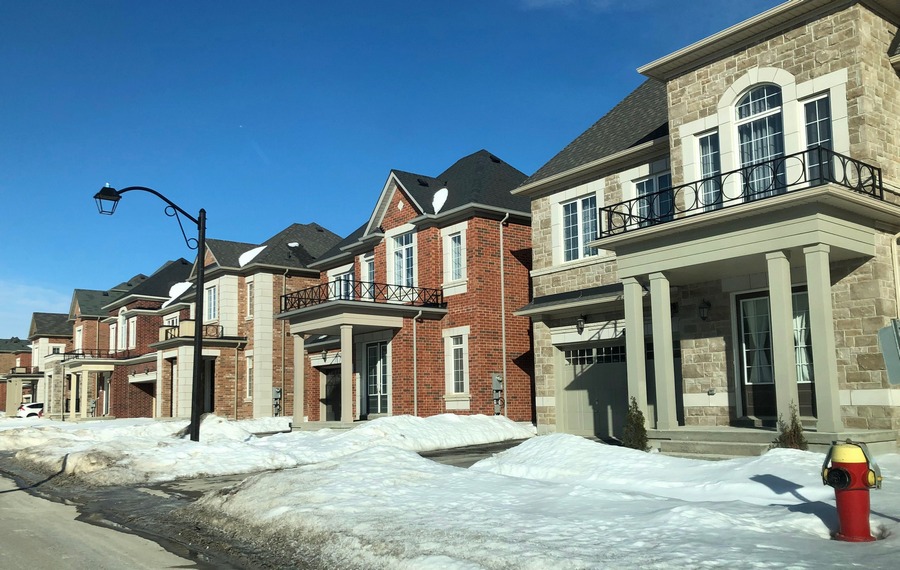 TORONTO – Canadians took out fewer new mortgages even before interest rates began to rise last week, but consumer debt continued to increase in the fourth quarter, Equifax said in a report.

The company said Monday the number of new mortgages fell 8.1 per cent year over year in the last three months of 2021. The biggest drop was in some of the country’s hottest housing markets with Toronto and Hamilton falling 16.1 and 18.7 per cent, respectively.

“There’s no question that skyrocketing house prices have decreased housing affordability across all segments,” said Rebecca Oakes, assistant vice-president of advanced analytics at Equifax Canada in a news release.

“In addition to high house prices, lenders have also started to move interest rates up in anticipation of rate rises from the Bank of Canada. This could also be limiting the purchasing capacity of many consumers.”

The Bank of Canada hiked its benchmark rate by a quarter of a percentage point to 0.50 per cent last week with more increases expected later this year.

Oakes said this may be a sign of average home prices stabilizing, although continued demand and lack of supply could lead to further rises in the property prices. 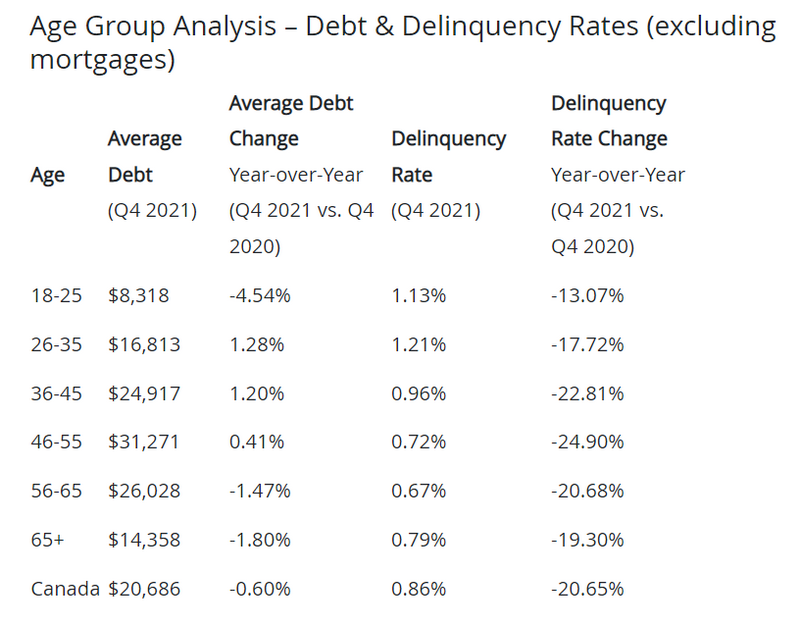 “The holiday period always leads to an increase in spending, but Q4 2021 saw higher than ever average credit card spending per credit card consumer,” said Oakes.

A drop in auto loans because of supply chain issues was a positive contributor.

Equifax said overall credit card balances were up 2.4 per cent compared with the fourth quarter of 2020.

Def up. But there’s way more new listings coming on line now so sales and active listings are up >500 in that time. Still, higher than most years at this time. /2 pic.twitter.com/bxSsB1K2z0

But I wouldn’t say a couple of weeks of 4% increases is conclusive. The straight climb at the beginning of the pandemic was conclusive, and the 19% jump in one week after Ont Fair Housing Plan in 2017 was convincing too. /4

Now the Terminations % is more in line with seasonal averages as opposed to at new lows. I keep comparing back to 2017 because my guess (and we’re all just guessing) is this market is going to play out a lot like 2017. /6 pic.twitter.com/Pu6gkGVtuH

This is the only chart I have that contradicts the narrative above. But this stat is just on the ones that actually sold, so don’t tell the whole story (i.e. re-listings).

It’s like a going 150 km/h and slowed to 140 km/h thing at this point. But starts somewhere. /8 pic.twitter.com/NlMUZqq7Dv

In fact I do! ?I update it on Tuesdays when I look at Active Listings.

Homes Are Selling But….

If this trend continues, we might see it in the aggregate data by May/June https://t.co/31uLudO3BL

Oh: and we’re just coming into the 3rd year of a multigenerational health and economic event. Plus a decade of an interest rate-driven consumer debt & housing bubble.

What happens when you put 10 economists in a room? You’ll get 11 opinions

An old joke, but we can see this today in the wide range of opinions about Toronto’s housing market

This note from BMO’s Robert Kavcic lines up with how I see the market today https://t.co/otRN43TYo7