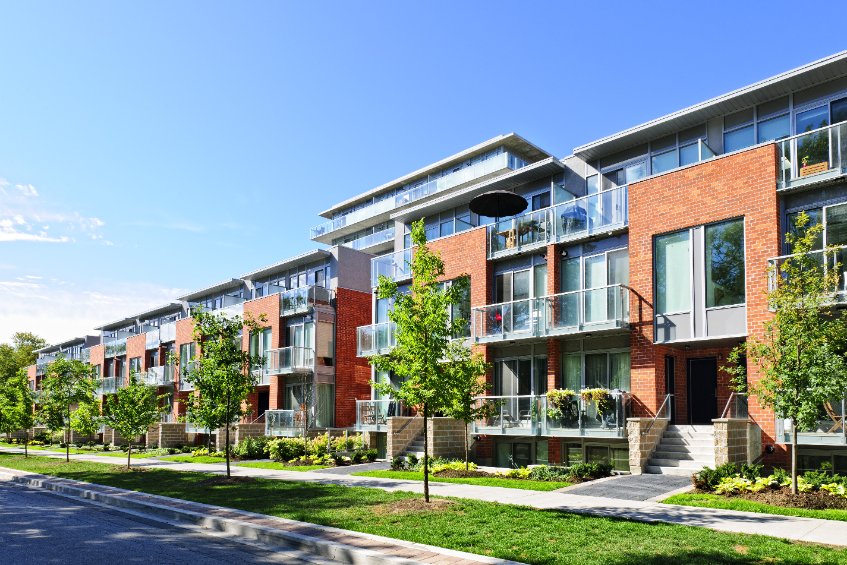 The Bank of Canada raised its key lending rate by three-quarters of a percentage point Wednesday, making it more expensive to borrow money in a time of climbing debt.

It’s a situation experts say could push some to a breaking point as they rely on high interest rate loans and credit cards to pay for the soaring cost of everyday goods.

“Some folks are falling back on credit in order to make ends meet,” said Wes Cowan, a licensed insolvency trustee and senior vice-president at MNP Ltd. “People are facing higher prices for food and all sorts of essentials and some are relying on credit to get by.”

As debt and interest rates rise, he expects to see more people struggle to make minimum debt payments in the coming months.

“We’re already starting to see signs of that now,” Cowan said. “Some people are already having trouble servicing debt and it could get worse.”

“Anything that has a variable rate attached to it, like the floating lines of credit, we’re going to see a huge payment shock,” he said. “Everything is more expensive _ buying groceries, heating your home, the basics _ and now servicing your debt will cost more too.”

For example, a $100,000 home equity line of credit with a roughly 3.5 per cent floating interest rate at the beginning of the year would have cost roughly $250 a month in debt servicing costs, Shelestowsky said. That amount has now roughly doubled.

Equifax said total consumer debt climbed 8.2 per cent in the second quarter of 2022 compared with the same quarter last year.

“The cost of living has been increasing across Canada and indeed globally with rising inflation being seen across essentials like housing and energy as well as many other goods and services,” Rebecca Oakes, vice-president of advanced analytics at Equifax, said in a statement.

Canadian consumers are also taking on more debt like auto loans and lines of credit, where balances are also on the rise, she said.

Meanwhile, TransUnion’s latest credit industry report said total debt grew to an all-time high at $2.24 trillion, up 9.2 per cent from the same time in 2021 and up 16.4 per cent from pre-pandemic levels at the end of 2019.