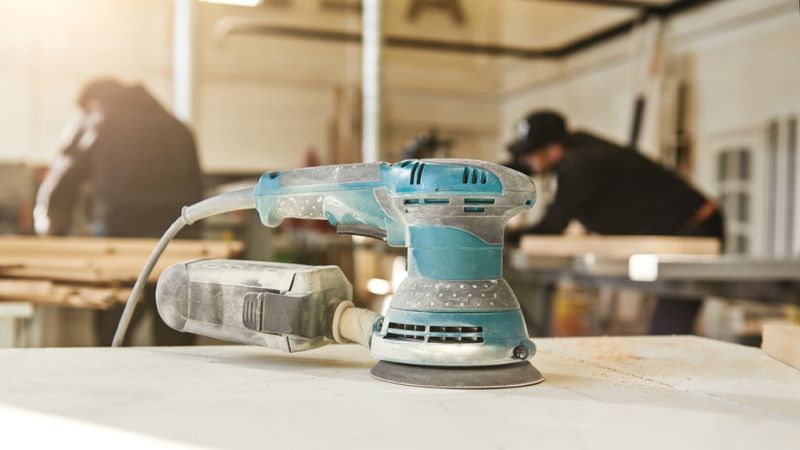 According to a new Carpenters Union release, the Carpenters District Council of Ontario have reached a Tentative Agreement in the ICI sector (Industrial Commercial Institutional)  with various Employer Bargaining Agencies in the province of Ontario.

Since May 9th the Carpenters Union has been on strike in the ICI sector after the members overwhelmingly voted down a prior tentative agreement. Since that date, 15,000 Carpenters have been on picket lines in numerous Ontario communities.

The release states that its members have continued to work in other sectors not impacted by this ICI strike such as Residential, EPSCA and Maintenance, some of which have already ratified collective agreements for their respective sectors.

Ratification votes for the ICI Tentative Agreement will take place around the province on Friday May 27th with a final tally on Friday afternoon which will be followed by another media release with the full results. A condition for this to be ratified province-wide, requires what is known as a “double majority” which is a majority of locals (of 14), and a majority of members voting must vote acceptance.

According to Mike Yorke, President of the CDCO “We worked diligently with our respective employer groups and have fashioned an agreement that reflects the current economic affordability crisis and one which we believe the members in Ontario will accept and ratify.” “Construction is too important an economic driver in this province for us to be too long on strike and without an agreement.”