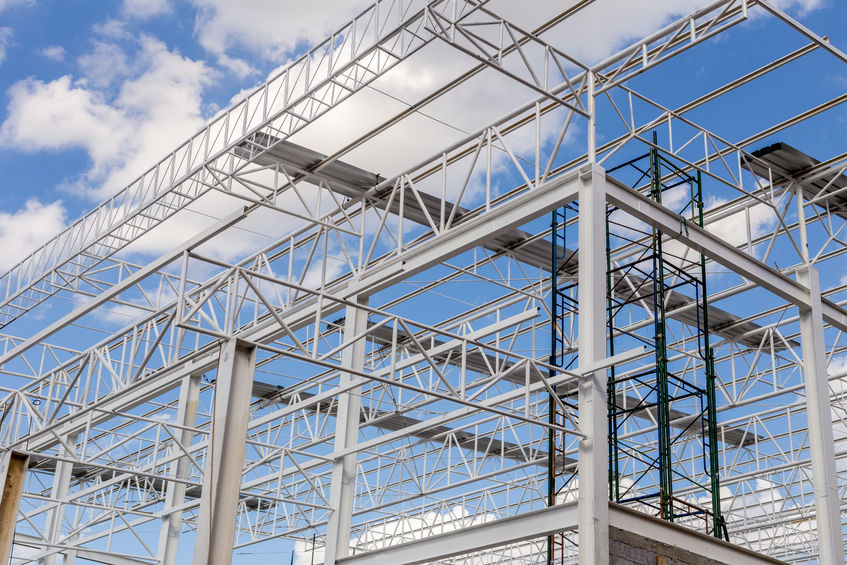 The two projects involved are LNG Canada, made up of a consortium of investors which include China, and Woodfibre LNG.

According to CISC, these two LNG projects will be built in smaller shippable pieces with all the equipment and components preinstalled. The modules, which are custom for each construction project, will require few construction workers since they will be connected on site.

The government’s action was announced with their assurance that “trade barriers would not be permitted to stand in the way of these historic private sector investments”.

“The announcement was very disappointing,” says Ed Whalen, President & CEO of the Canadian Institute of Steel Construction (CISC). “These two projects, if done in Canada, would have created hundreds of thousands of construction jobs for all trades across the country. Projects like these employ skilled workers from all over Canada and not just in the local area. This is a hundreds-of-thousands-of-jobs-lost kind of mistake.”

CISC says the Canadian International Trade Tribunal (CITT) under the Special Import Measure Act (SIMA) has implemented the duties on fabricated structural steel after proof that China, South Korea and Spain were found to be illegally dumping into Canada.

“The government has called SIMA and the rulings of the CITT ‘trade barriers’ in their announcement. For the Government of Canada to call their own fair trade process a trade barrier is dumbfounding,” says Whalen. This statement will send shock waves across all Canadian industries contemplating future capital investment and their viability in Canada.”

Last fall, the federal government provided $275 million of taxpayers’ money to LNG Canada to encourage the project to go ahead, according to CISC.

“For the Liberal government to double down with a remission was not necessary. They got their duty money last fall and now they get it twice,” says Whalen. “Minister Morneau also stated last fall the government would let the legal process take its course before any further action by government. The Liberal remission appears to be a pre-emptive move to override or influence the courts.”