VANCOUVER – Many proponents of the home sharing platform Airbnb called on Vancouver to loosen terms of proposed regulations on the industry, but renters advocates and condominium boards say tight rules are exactly what is needed.

The city hosted a public hearing Tuesday on its proposed bylaw for short-term rentals including Airbnb and Expedia that would require hosts to hold a licence and only allow them to rent out their primary residence. 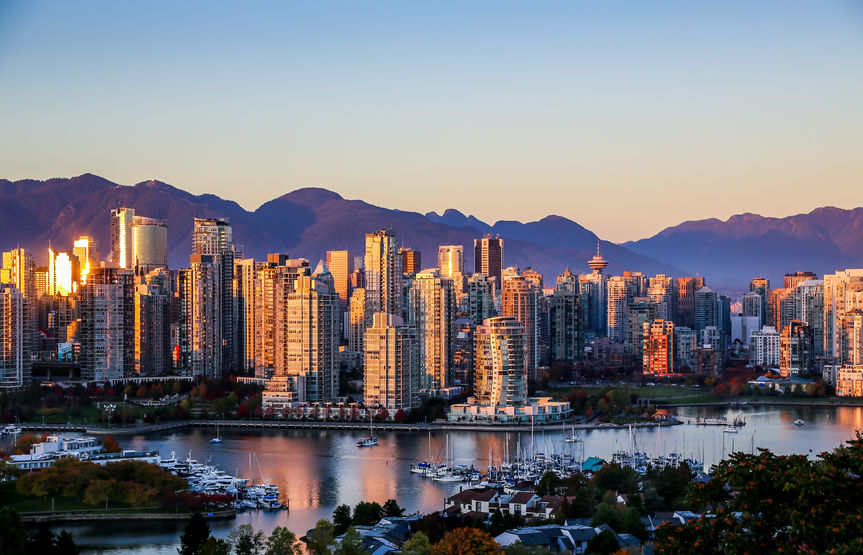 The city says more than 6,000 illegal short-term rentals are in operation while housing affordability is at a crisis and the rental vacancy rate is extremely low at less than one per cent.

It estimates at least 1,000 of those rental units are not the host’s primary residence, meaning they would not permitted under proposed regulation. The remaining 70 to 80 per cent of units would be eligible for licensing.

Alex Dagg, Airbnb policy manager, told council that while the company supports regulating the industry, it takes issue with the proposed definition of a primary residence and the limitation on the number of rentals that can occur at one time.

She said the proposed bylaw would force many people who live part time in Vancouver or have secondary suites to give up or scale back their operation, without resulting in their suites opening up for the long term rental market.

City staff say the proposed bylaw is intended to legalize the industry and force units that should be part of the general housing supply back into the long-term market.

Short-term rentals only permitted currently for hotels and bed-and-breakfasts that are licensed and zoned for that purpose.

Karen Sawatzky, chair of the city’s renters advisory committee, said council should move forward with the regulation as proposed as soon as possible because short-term rentals pose “a prolific threat against the city’s renters.”

She said she’s particularly in favour of exclusion of secondary suites, such as basement suites, from the definition of a primary residence because those could be better used as longer term housing.

“City policies should not implicitly endorse or support people taking on larger mortgages than their own incomes or regular monthly rental rates can support,” Sawatzky said, adding people with secondary units can continue to rent them out but for more than 30 days at a time.

Airbnb host and homeowner Bernadette D’Silva told council she used to have long-term tenants in her basement suite but had too many problems with noise.

When the last tenants moved out, she said her family didn’t rent out the space again until short-term stays became an option.

Enforcing the regulations could be a challenge when these businesses operate largely online, city staff say.

The city has included a stipulation in the proposed bylaw that would ban people from marketing a short-term rental unit online or elsewhere unless they have a licence.

The business licence number would have to be included in any advertisement of the unit, according to the proposed bylaw.

To be eligible for a licence, the city would also require operators to have approval from their condominium boards, property owner or landlord. 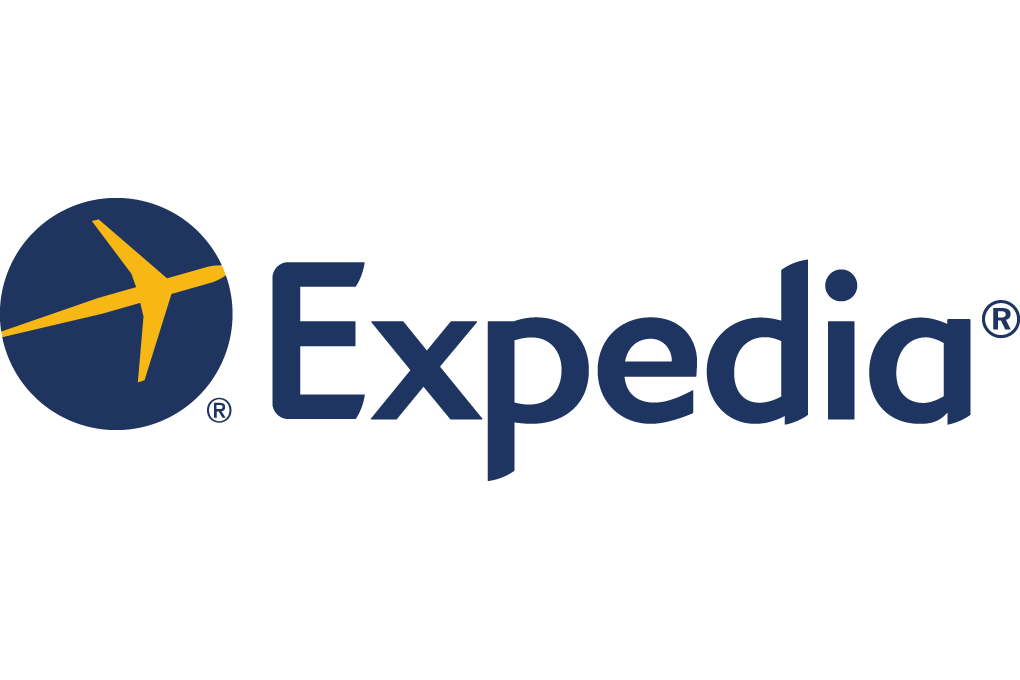 Polina Furtula, a lawyer for a number of condo boards, said that approval isn’t enough to ensure people won’t rent out their spaces without necessary permissions or use an alias on home sharing platforms.

“How are you going to catch them?” she said to council, adding that the onus should be placed on home sharing platforms like Airbnb.

“I don’t think it’s going to cost them too much to ask for some evidence that you’re the rightful owner or tenant or have permission to rent the property,” she said.

The proposed licence would cost hosts $49 annually. City staff are also recommending that a transaction fee of up to three per cent be implemented on short term rentals – a cost it expects will fall on visitors.

Dagg said Airbnb could support including licence numbers on its platform, but a transaction fee could only be collected if imposed by the province, as Quebec has done.

If approved, the bylaw would go into effect in April.

The city says more than 90 people were registered to speak at the public hearing. It’s expected to continue Thursday.