OTTAWA — The chief climate officer for Canada Mortgage and Housing Corp. says the federal agency has “lots underway” to encourage the construction of more sustainable housing.

Steven Mennill says a first priority will be developing standards for what makes a residence more or less sustainable.

“We don’t really have a good source of data and a good way of measuring some of these things,” said Mennill in an interview with The Canadian Press. 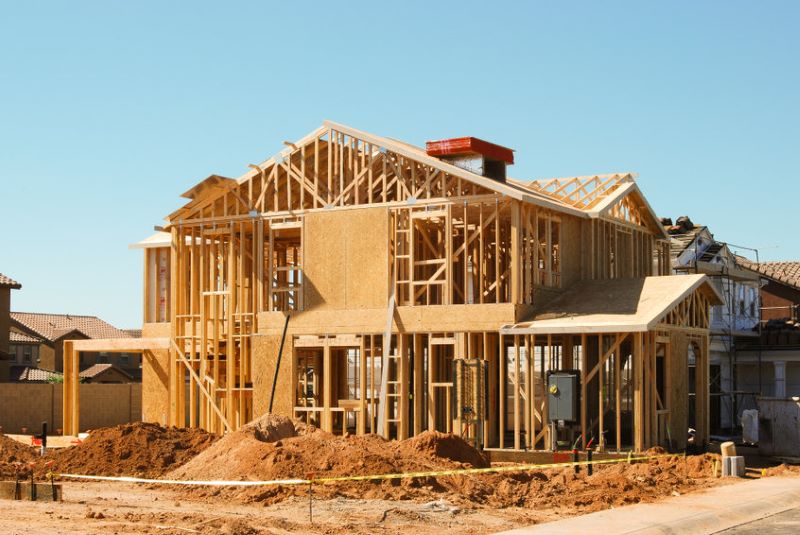 While the agency does have decent measures for energy efficiency and overall energy performance of a building, he says there are other variables in assessing a home’s environmental sustainability that have yet to be scoped.

“We don’t have a measure of housing and its walkability, transit access, or ability to live a life without driving everywhere,” he says. “We don’t really have a good understanding of the costs of providing infrastructure and servicing to our housing, and there’s a lot of carbon embedded in these things.”

While Mennill did not provide details on when new programs will be introduced, he said the agency does intend to be “very active” next year.

Dallas Alderson, director of public affairs and policy at the Co-operative Housing Federation of Canada, says that it’s important to pair the need to increase the country’s housing supply with climate policy.

Mennill says the hope is that creating these standards will help different levels of government form better housing policy by having information on the climate impacts of those decisions.

“We’re finding that when we talk to municipal governments and urban planners, that there’s a need for better information on some of these things, so that they can make a case for a different style of development or building that is more climate compatible,” he says.

Jeff Morrison, executive director of the Canadian Housing and Renewal Association, says one move he’d like to see come from the CMHC is allowing housing providers to include the incremental costs associated with building greener in their funding applications.

Incremental costs, says Morrison, refer to the costs of using newer energy efficient technologies over and above the standard building technology.

Morrison says that while housing providers generally recoup those costs through the savings on the building’s energy bill, being able to declare those amounts upfront when seeking funding may incentivize providers to opt in for this tech more often.

This report by The Canadian Press was first published Nov. 9, 2021.