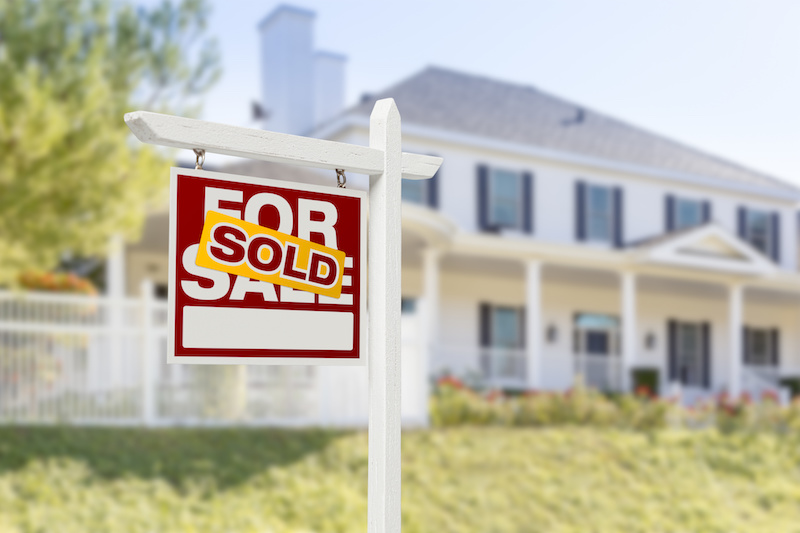 OTTAWA — Most homeowners who sought deferrals for mortgages last year have seen their deferral periods end, but the Canada Mortgage and Housing Corp. says the risk of these borrowers falling into arrears could re-emerge.

The federal housing agency says in a report that more than 250,000 homeowners with mortgages insured by CMHC sought payment deferrals between last March and September, but by the end of that period almost 65 per cent of the deferrals had ended.

CMHC says slightly more than 67 per cent of the deferrals ended on time, while almost 33 per cent finished early.

The data shows about 85 per cent of the mortgage deferrals still active after Sept. 30 were scheduled to expire in October and almost 10 per cent were due to end by the start of 2021.

For #mortgagedeferral, a 6-month option was the most common arrangement during the #pandemic from March-Sept. 2020. By end of Sept., 64.7% of deferred mortgages were no longer in deferrals. Learn more about deferrals during the pandemic: https://t.co/Ig65WEWdLg pic.twitter.com/zoQhYysPwq

Only six per cent of mortgage deferrals sought between last March and September were due to finish in 2021.

CMHC says as deferral options expire, the risk of these mortgages entering arrears could emerge again, but the report did not quantify that risk. 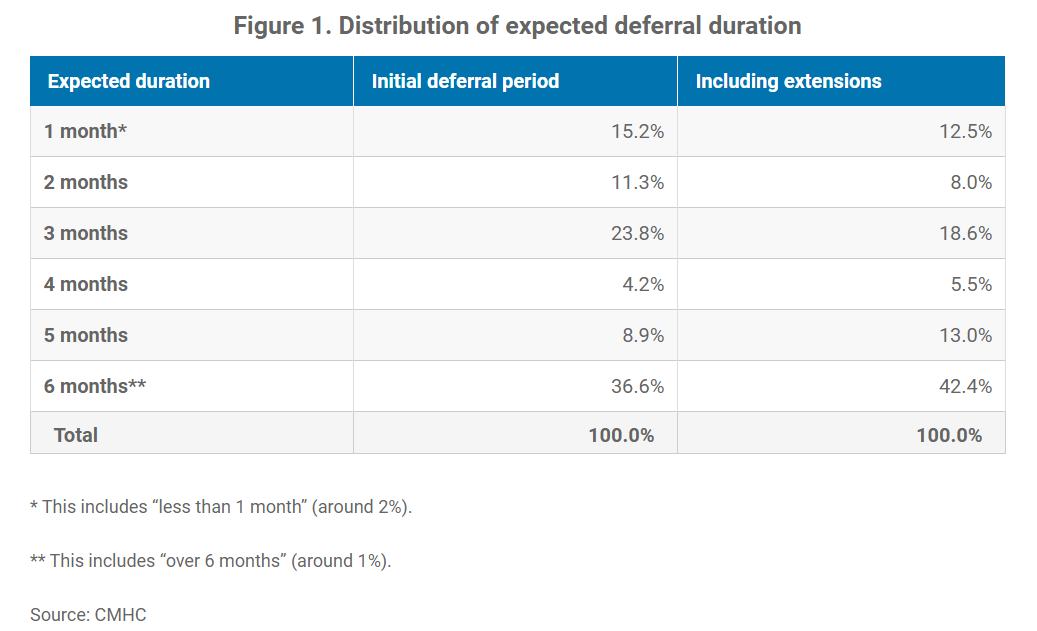 This report by The Canadian Press was first published Feb. 24, 2021.