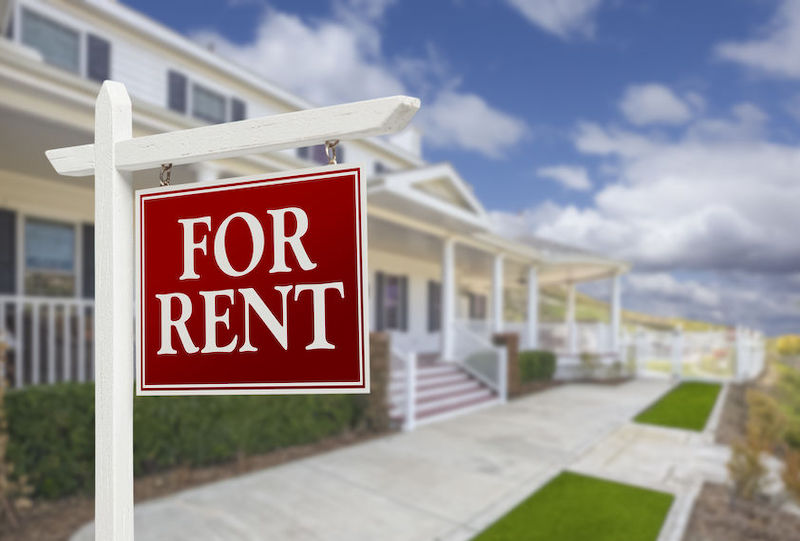 A new report released by the federal housing agency on Thursday showed the rental market vacancy rate in the country’s big cities edged up to 3.2 per cent in 2020 from two per cent in 2019.

CMHC’s report showed the vacancy rates for Canada’s three largest metropolitan areas, Toronto, Montreal and Vancouver, rose to 3.4 per cent, 2.7 per cent and 2.6 per cent respectively, as they grappled with higher supply and lower demand.

The Toronto area’s vacancy rate was at a 14-year high fuelled by job losses in the service and hospitality sectors, which tend to pay lower wages and employ younger workers.

Newcomers pushed up the rate too.

“Immigrants and non-permanent residents make up a significant share of renter households in the GTA. The COVID-19 pandemic all but halted immigration flows to the GTA,” said CMHC.

“The closure of international borders lessened the population growth of these two key groups that drive rental demand.”

Empty rental properties were even more common in Alberta, Manitoba and Saskatchewan. Vacancy rates increased to 7.5 per cent in Regina, 7.2 per cent in Edmonton, 6.6 per cent in Calgary, 5.9 per cent in Saskatoon and 3.8 per cent in Winnipeg.

Nationally, rental prices crept up. The average two-bedroom rent across cities with more 10,000 people rose 3.6 per cent to reach $1,165.

The average two-bedroom apartment rent were highest in Vancouver, Toronto, Ottawa and Victoria, where rents were $1,792, $1,653, $1,517 respectively.

CMHC said prices were up even as demand was high because rental growth was so strong before the pandemic,

“This suggests that landlords may be less willing to offer lower rents and instead offer alternative incentives at the risk of holding vacant units,” said CMHC.

“Local market intelligence gathered from stakeholders show that incentives such as lower deposit fees, free months of rent, free utilities/parking, and move-in cash bonuses were being used by landlords to attract potential tenants.”

The report also looked at rent arrears for the first time and found that 32.5 per cent of apartment owners reported their arrears rate to have remained similar to 2019, 58.3 per cent said it was higher and almost 10 per cent found it was lower.

Toronto recorded the highest rate of rent arrears in Canada at 10.68 per cent or 34,858 units.

That represents about $55 million in total rent in arrears, which was likely triggered by the city’s high proportion of hospitality and service, who tend to rent and were more likely to be laid off or see wage reductions during the pandemic.

This report by The Canadian Press was first published Jan. 28, 2021.