According to a new Housing Market Insight released by Canada Mortgage and Housing Corporation (CMHC), nearly one out of six ground-oriented homes in Toronto has a secondary unit, which totals an estimated 75,000 secondary units across the city. 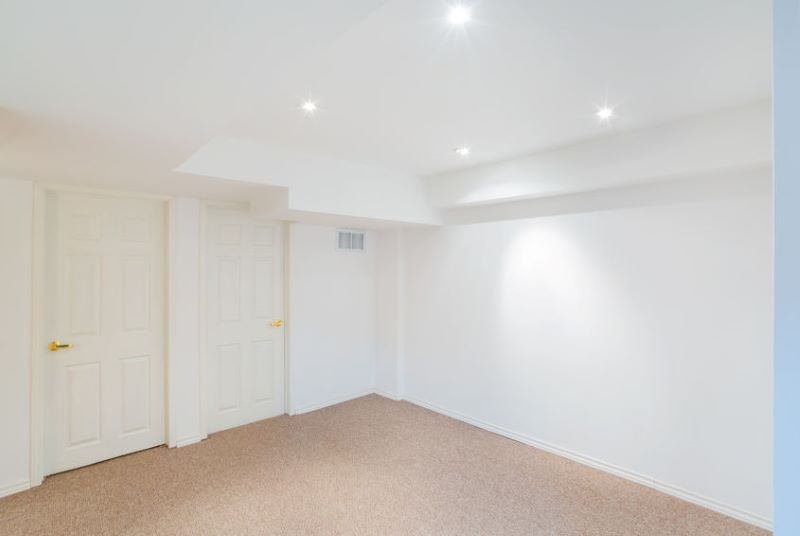 The organization states that its past attempts to estimate the number of these units were unsuccessful owing to a lack of reliable data.

The report revealed that the estimated percentage of ground-oriented homes containing a secondary unit in Brampton was 9.6 per cent, the second highest ratio among the municipalities in this study.

The two more northern Ontario cities of Thunder Bay (8.4 per cent) and Greater Sudbury (8.9 per cent) had a higher prevalence of secondary suites compared to most other cities in this report.

The Housing Market Insight report further reveals that basement apartments were the most common type of secondary unit. Municipalities with a low supply of purpose-built, condominium and subsidized rental housing, such as Brampton, Ajax and Barrie, tended to have a higher ratio of properties with a secondary unit.

Municipalities with persistently low vacancy rates, such as Toronto, Mississauga, Guelph and Kingston were more likely to have secondary units.

Due to their smaller floor area and design features, single-storey homes were more likely to have a secondary unit than other styles of homes. Secondary units are more prevalent in the older established neighborhoods that are highly coveted by renters, due to their close proximity to their downtown cores and major amenities.

Municipalities with a large percentage of newer homes, particularly ones built in the last decade, tended to have a low likelihood of having a secondary unit.