OTTAWA — Canada Mortgage and Housing Corp. says the annual pace of housing starts in September plunged 20 per cent from August. 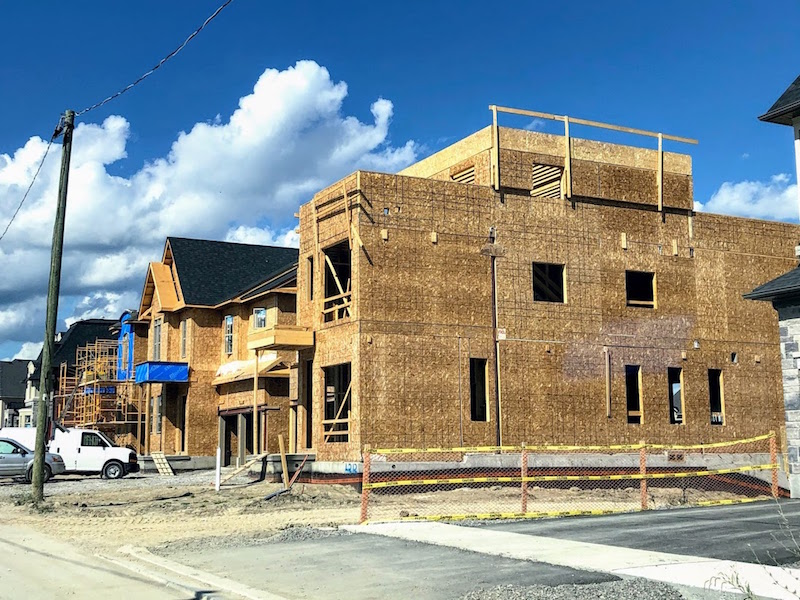 The housing agency says the seasonally adjusted annual rate of housing starts was 208,980 units in September, down from 261,547 units in August.

Economists had expected an annual rate of 240,000 starts in September, according to financial markets data firm Refinitiv.

Rural starts were estimated at a seasonally adjusted annual rate of 13,071 units.

The six-month moving average of the monthly seasonally adjusted annual rates of housing starts rose slightly to 214,647 in September, up from 212,609 in August.

This report by The Canadian Press was first published Oct. 8, 2020.

GBL Architects unveils designs for a mixed-use development in Vancouver