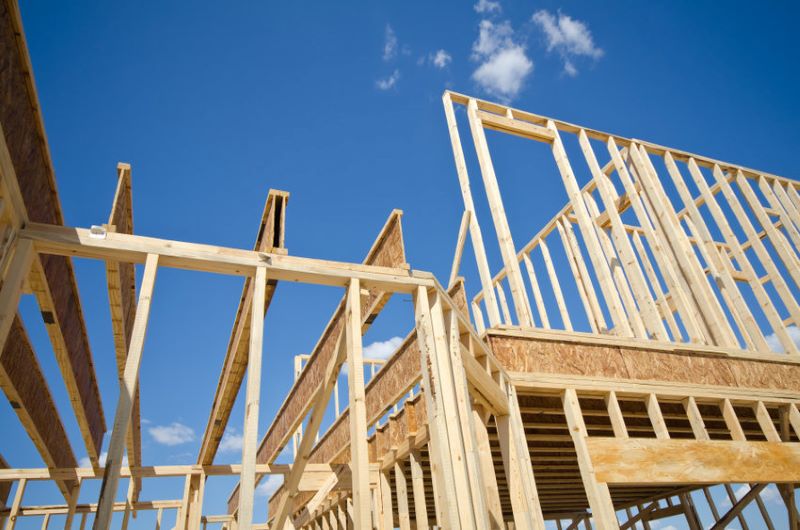 The national housing agency says the seasonally adjusted rate of housing starts came in at 246,243 units, compared with 250,246 in February.

The drop came as the pace of urban starts slowed by two per cent to 220,708 in March.

Rural starts were estimated at a seasonally adjusted annual rate of 25,535 units.

The six-month moving average of the monthly seasonally adjusted annual rates of housing starts was 252,497 in March, down from 253,296 in February. 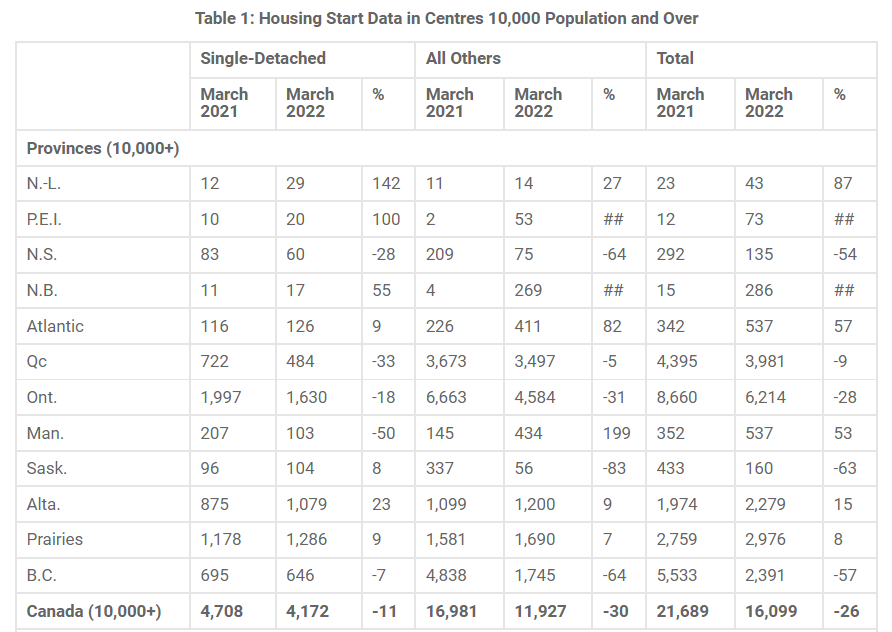 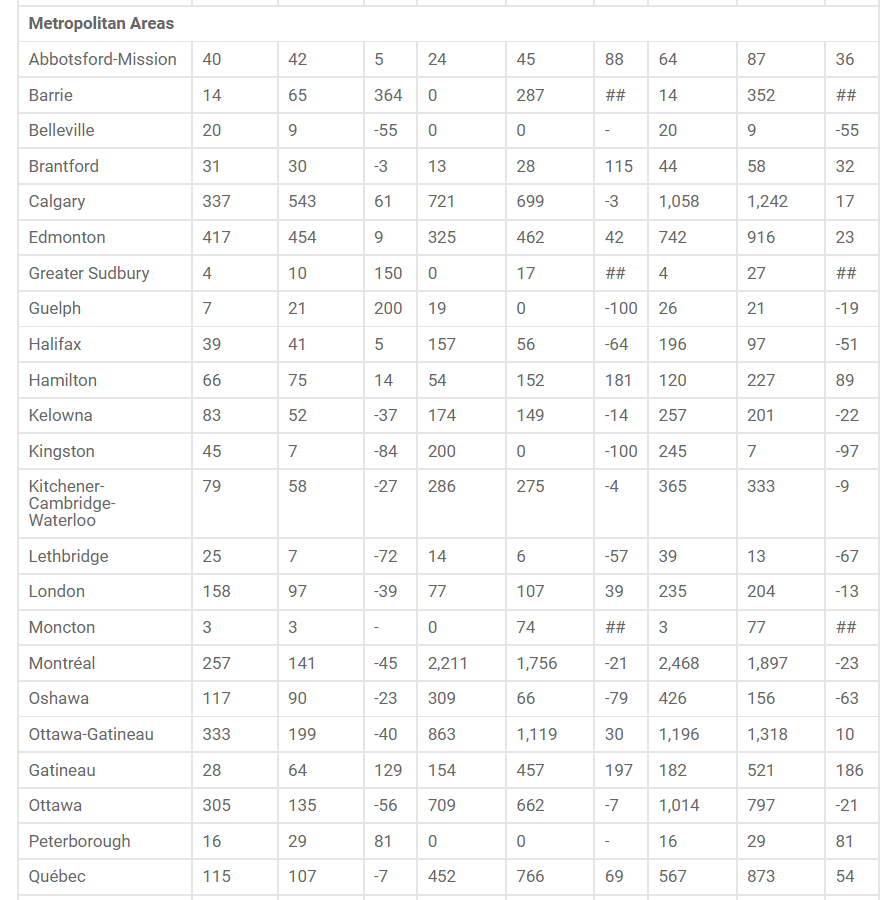 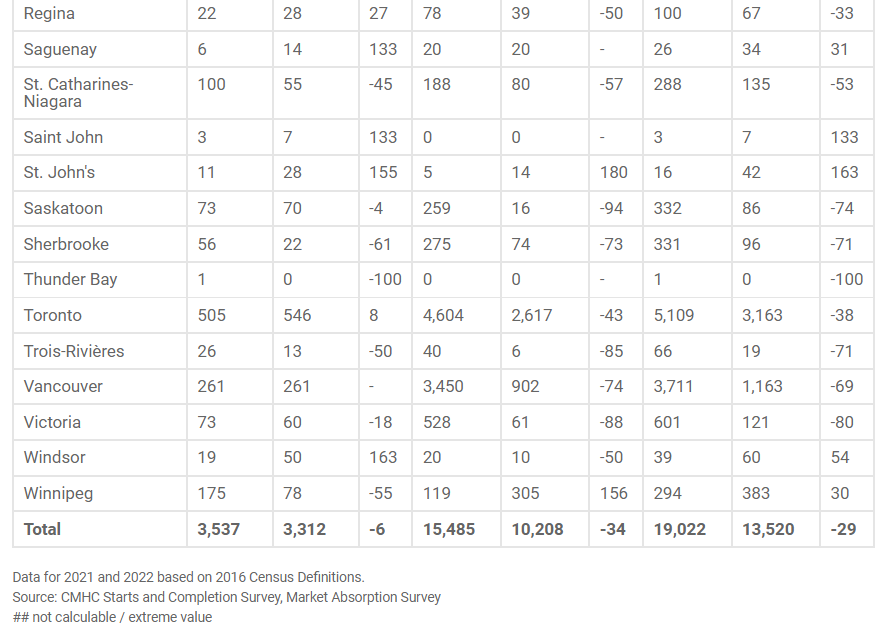 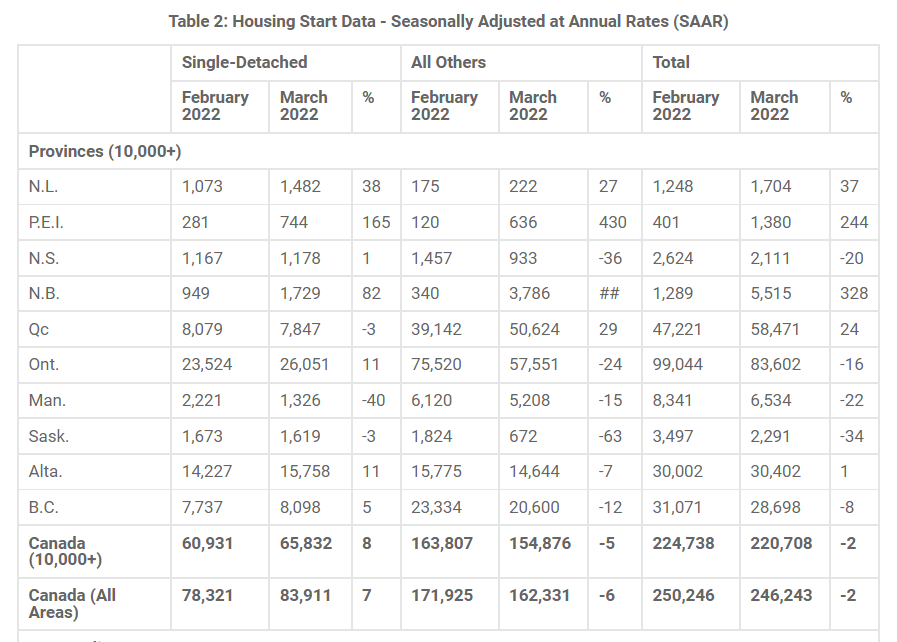 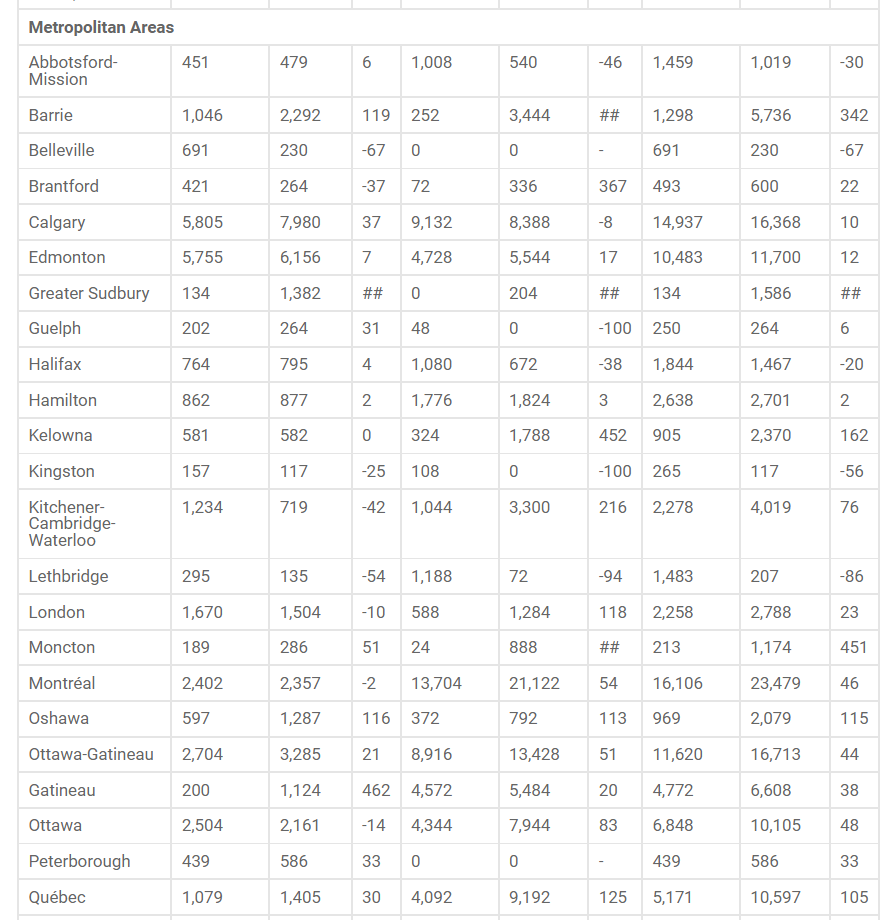 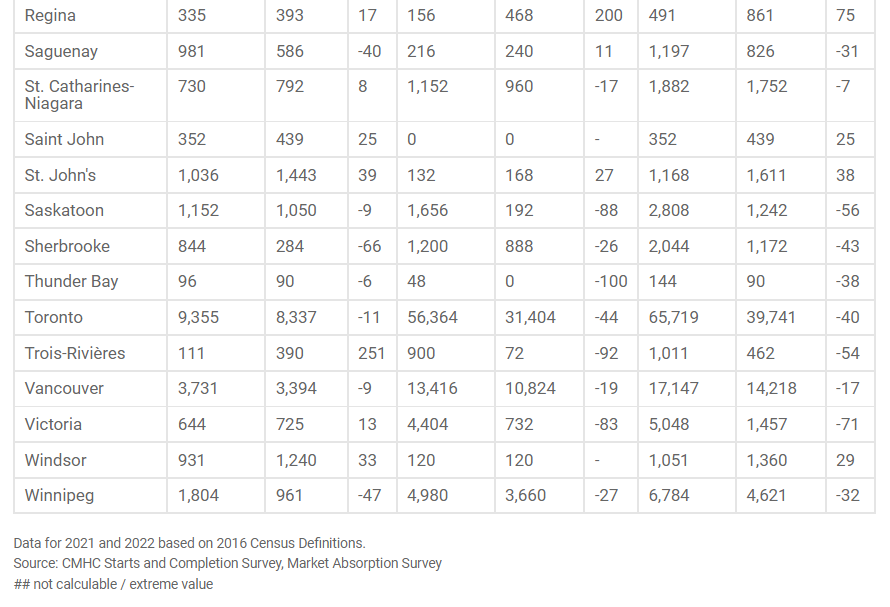 This report by The Canadian Press was first published April 19, 2022.