OTTAWA — Canada Mortgage and Housing Corp. says the annual pace of housing starts slowed in October from its high for the year reached in September. 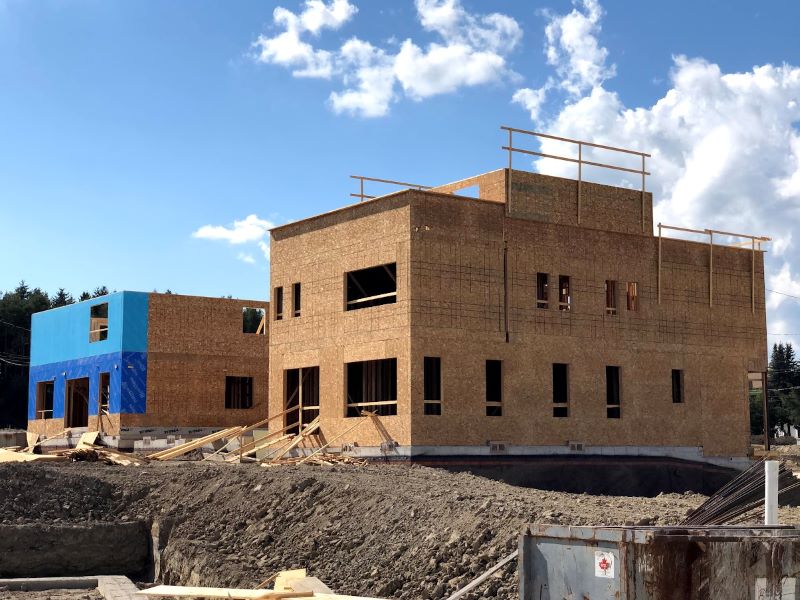 The national housing agency says the seasonally adjusted annual rate of housing starts in October was 267,055 units, down 11 per cent from 298,811 units in September.

CMHC says the annual pace of starts was down in Toronto and Vancouver, however Montreal posted an increase.

Rural starts were estimated at a seasonally adjusted annual rate of 21,821.

The six-month moving average of the monthly seasonally adjusted annual rate was 277,667 units in October, up 0.5 per cent from 276,374 in September.

This report by The Canadian Press was first published Nov. 16, 2022.