According to JLL’s latest Industrial Outlook Report, the decade closed with a surge of construction completions with nearly 9.2 million square feet added to the inventory in Q4.

National vacancy concluded the decade hovering near a cyclical low of 2.7 per cent, which has been the case since Q1 2019. While low vacancy and limited new completions constrained occupier growth in Q2 and Q3, the surge of completions this quarter made little impact on vacancy as over 86 per cent of Q4 deliveries were pre-leased or sold. 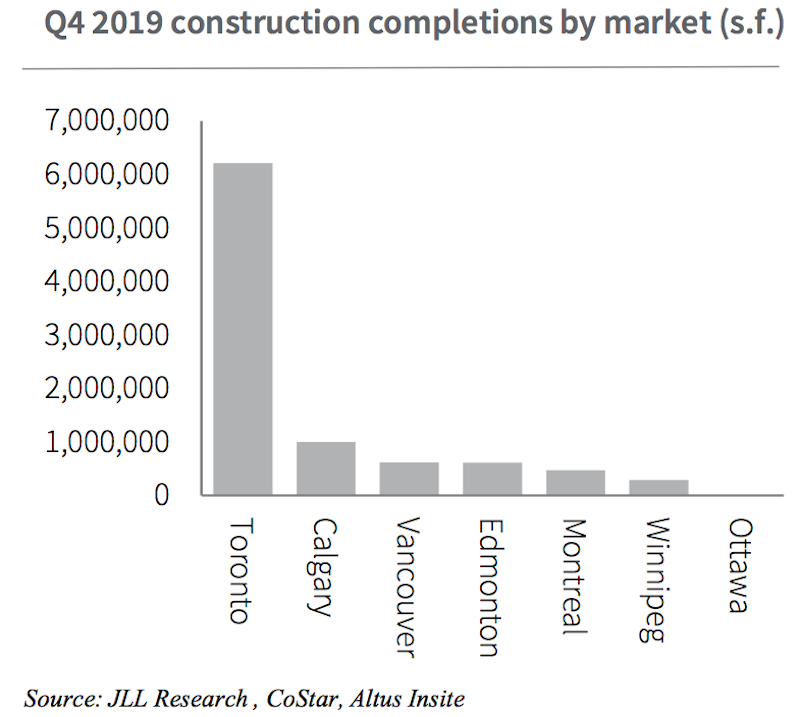 Montréal and Ottawa have both seen vacancy rates plunge to below three per cent this year, as construction activity has yet to match user growth. Montréal has experienced well over four million square feet of positive annual net absorption over the past three years. The city averaged only one million square feet of annual new supply over that time.

While construction has ramped up, 82.7 per cent of current projects are either built-to-suit or will be owner- occupied, meaning little vacant space will actually hit that market when complete.

In Ottawa, expected 2020 completions are only 0.5 per cent of Ottawa’s current industrial supply, which will do little to alleviate tight market conditions, according to the report. Calgary has been the exception this year with a 200 basis point rise in vacancy. However, a slowing construction pipeline and steady user demand will likely halt that trend in 2020. 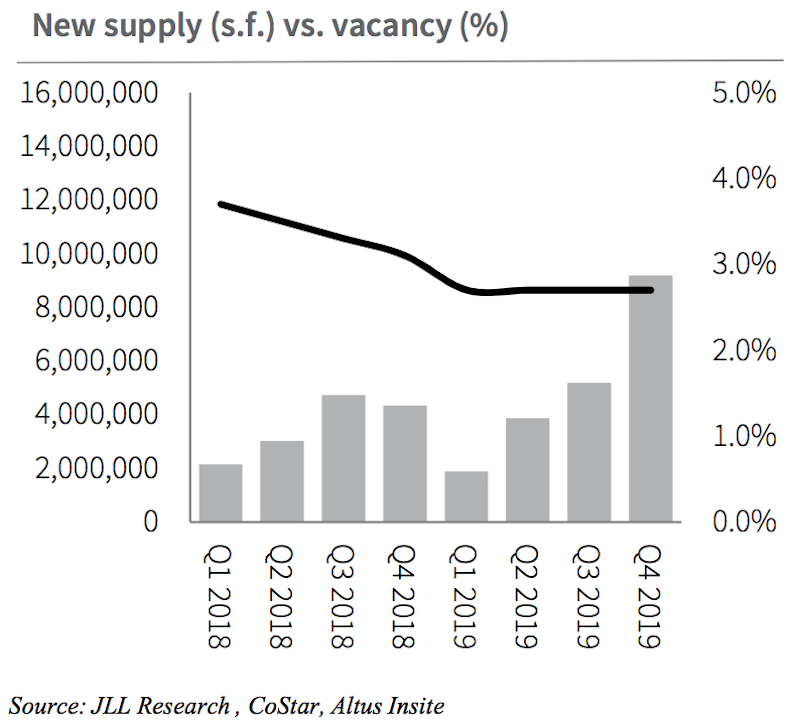 2019 saw rental rates increase of 8.8 percent year over year. This is down slightly from the 9.1 per cent witnessed in 2018. Toronto, Vancouver and Montréal all saw double- digit increases in 2019, which is expected to moderate in 2020 as these increases are not sustainable over an extended period of time.

E-commerce retailers also had another strong quarter in which Amazon announced its first distribution centre in the province of Québec, located in Lachine, just outside of Montréal.

While e-commerce may not have led the pack this quarter, the industry does ultimately have a significant impact on logistics companies. Another significant lease this quarter was Bombardier’s Greater Toronto land lease in which they will build a 1.0 million square foot state of the art aircraft manufacturing facility. 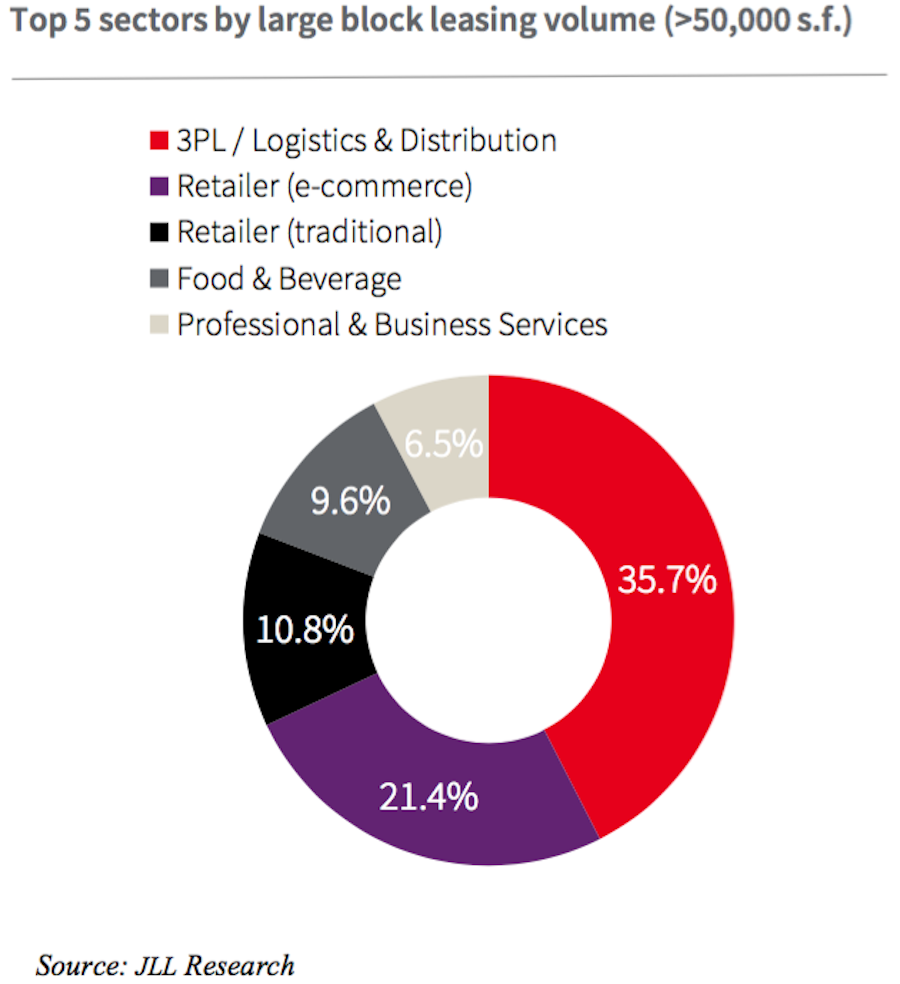 Annual pace of housing starts in January up from December, tops expectations