A push to expedite shovel-ready transit projects promises to be a major part of government efforts to kick-start the economy in the wake of COVID-19.  However, maximizing the value created by such infrastructure investments will be essential when governments are revenue constrained, says the Residential and Civil Construction Alliance of Ontario (RCCAO). 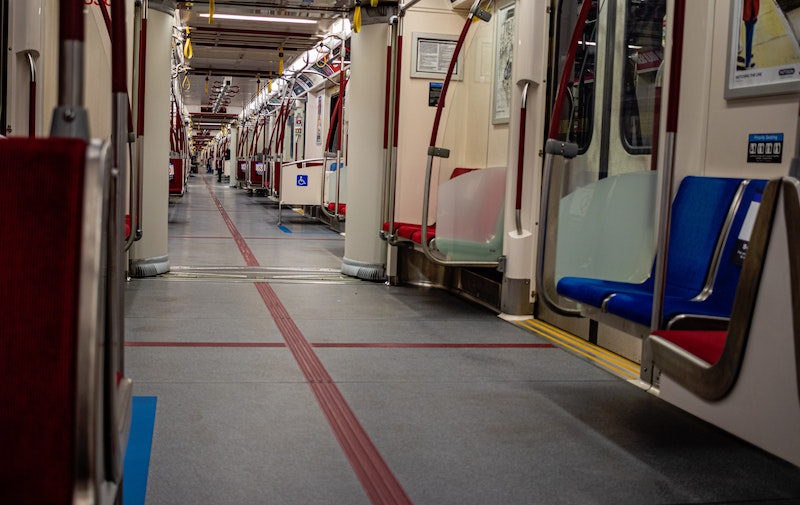 According to a new independent report commissioned by RCCAO and written by transit researcher Stephen Wickens, subway-building costs in the GTA remained flat in real dollars per kilometre through the second half of the 20th century, but they have increased well beyond the rate of inflation in the past two decades.

Among the findings in “Station to Station: Why Subway-building Costs Have Soared in the Toronto Region,” Wickens provides in-depth, inflation-adjusted comparisons based on projects in the GTA, and other jurisdictions in Canada and internationally.

The Toronto-York-Spadina Subway Extension (TYSSE), which opened in 2017, cost nearly twice as much as any subway ever built in the GTA. The report reveals thats the TYSSE was so expensive it resulted in the TTC being excluded from future subway-building work, with the Ontario government taking over responsibility for capital projects.

As building more cost-effective projects is of even greater importance during these unprecedented times, Wickens examines ways in which total costs can be reined in, which include:

The report also assesses the effectiveness of current project planning and evaluation models, as well as the public-private partnership (P3) procurement approach used for the under-construction Eglinton Crosstown LRT.

“Early experience by Metrolinx and Infrastructure Ontario with transit projects should not be a reason to hastily abandon the P3 model. To improve the process, however, everyone needs access to better information to vigorously assess P3 effectiveness,” says Wickens.

RCCAO executive director Andy Manahan says: “In a COVID-19 world, I hope this research will jumpstart an urgent debate on how to improve all aspects of delivery for complex transit-infrastructure projects. The Ontario government deserves praise for prioritizing the Ontario Line and for considering innovative at-grade and above-grade designs. But this project must be built with sufficient future capacity to move people properly into and out of the core. Even though physical distancing measures have impacted transit ridership, adding to the Toronto region’s subway system remains an important goal and will ultimately help to reboot Ontario’s economy.”