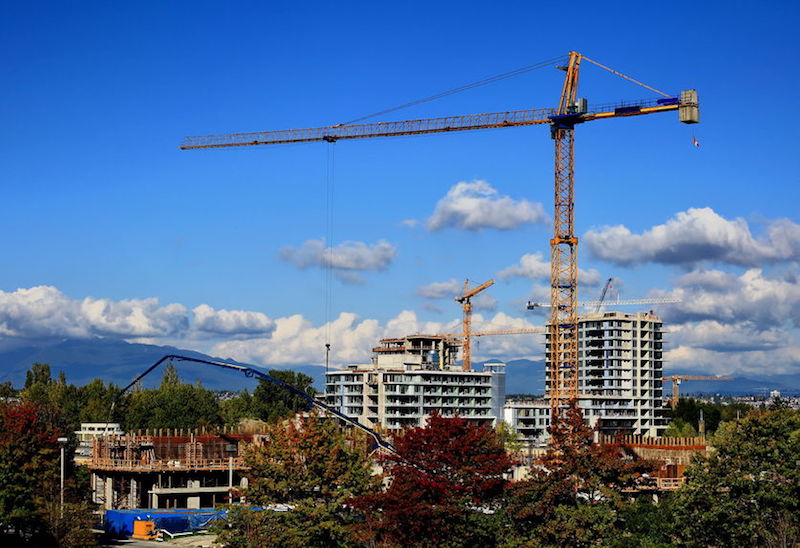 Procore Technologies Inc. published a report based on sponsored research conducted by FMI Corporation, which indicates the construction industry has yet to tap into the full potential of construction technology to plan, build and maintain assets in the built environment.

Respondents from the construction industry in Canada, the United States, the United Kingdom, Australia and New Zealand were asked about their experiences and challenges with construction software.

The survey verifies the industry is now digitizing at an increasing rate after lagging behind most other major industries.

The survey found firms are most concerned with optimizing outcomes in three key areas: keeping safe jobsites (66 per cent), attracting and keeping skilled labour (57 per cent), and getting the most out of productivity in the field (52 per cent).

Currently, software is acquired mainly for its ability to impact financial, scheduling, and reputational needs. The numbers show that the industry is lagging in its response to address two of its top three concerns: hiring and retaining employees, and productivity.

“We can use these survey results to help us reveal hidden potential in construction software through improved training, education and use of customer feedback in products,” said Kris Lengieza, Procore’s Senior Director of Business Development & Marketplace. “It reinforces the importance of being a partner to our customers and to the construction industry as a whole to increase adoption of software to enhance productivity, higher job satisfaction, and employee retention.”

According to Procore, the survey’s research uncovers a major contradiction in industry views. Many industry leaders believe data intelligence is important because it can lead to significantly better financial performance. Data can explain changing demographics, and how to build for more retired baby boomers or millennials. But, while leaders recognize this potential, they told FMI they are not currently concerned with drawing insights from data. Several other studies show that up to 90 per cent of all construction data remains unused.

Fifteen per cent of construction leaders do not know whether they have software in place, 65 per cent of companies don’t have a stated point of view about technology and 70 per cent have not created a technology roadmap.

“The industry is disadvantaged to benefit from data driven intelligence because the end user, contractors, have been sold on “data integrations” that vendors by and large never delivered,” said Jay Snyder, Technology & Innovation Practice Leader, FMI Corporation. “Another key barrier to unlocking data insights is the industry skepticism and hyper-competitiveness which has caused reluctance to anonymize and democratize access to data for the betterment of the industry at large.”

Respondents were asked to rank the factors that influenced their purchases of technology solutions. The most important factors named were: how well the solution meets functional requirements, ease of use and adoption, and price or cost.

Answers indicate decision-makers often choose software solutions based mostly on price and that a large number of price-dictated decisions lead to serious problems.

Slightly more than 60 per cent of users report problems with their technology, related mostly to poor adoption and functionality.

Results indicate needs for a number of improvements including better training, assessment of needs, partnerships rather than vendor relationships between supplier and user and other supplier-side responses. They also point to the need for greater industry awareness.