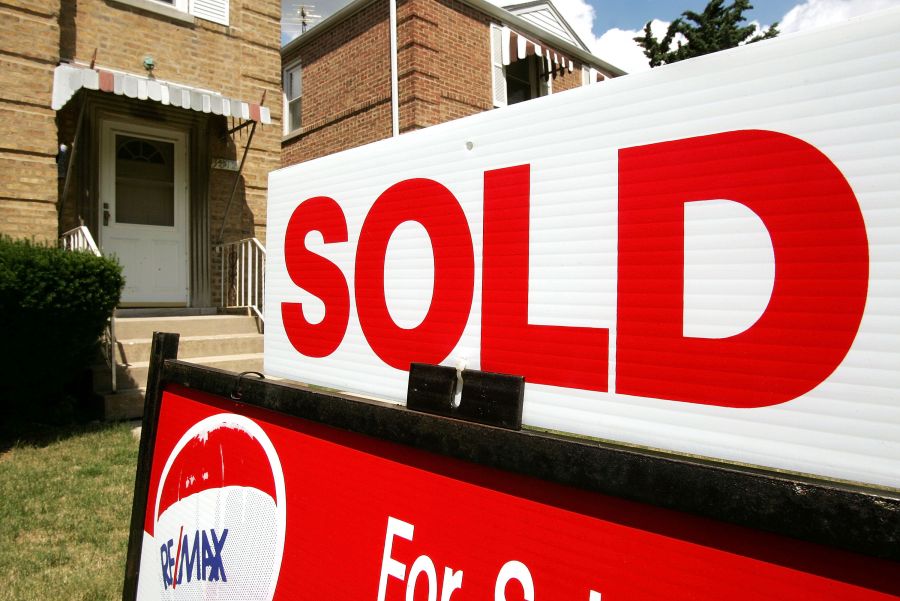 VICTORIA – Homebuyers in British Columbia will soon be protected by provincial regulations that include a cooling-off period that allows time to back out of a real estate agreement, the provincial finance minister says.

The Property Law Amendment Act introduced Monday will help build the framework for a protection period for homebuyers to properly assess, finance and inspect the home they want to buy, Finance Minister Selina Robinson said.

The changes, due to become law later this spring, will serve to provide better protection for homebuyers who are looking to make one of the biggest financial decisions of their lives in the province’s hot real estate market, she said.

Robinson said the regulations will set an amount of time that buyers have to get out of a real estate deal, and they will include any possible financial costs involved in retracting an offer.

She said she is aware of situations where homebuyers felt intense pressure to make a purchase and decided not to get a home inspection in order to secure the sale, with unfortunate results.

“There have been, frankly, what I’ve heard are horror stories of people making purchases, the biggest financial decision of their lives, only to discover it needs hundreds of thousands of more dollars because it’s not livable and it needs significant work and they weren’t aware of that,” said Robinson at a news conference after introducing the changes to the act.

The legislation would give buyers time to consider what they’re buying and to have a home inspection done, Robinson said.

The length of the cooling-off period and potential financial costs of leaving a purchase agreement have yet to be determined.

A real estate expert said the government’s cooling-off plan will not ease housing affordability in the province and could put sellers at a disadvantage.

Prof. Tsur Somerville at the University of B.C.’s Sauder school of business said Monday the changes would give buyers more time for due diligence, but may also allow purchasers to make offers without consequences, putting the seller at a disadvantage.

“You’ve got to have it set up in a way that has sufficient money at stake if somebody backs out of a deal.”

“If your notion is this is going to address affordability, this really sort of isn’t the path to take.”

Robinson said the regulations are more about protection for homebuyers.

“The intent of this is not to address housing affordability directly,” she said.

“We need a plan to stabilize housing and create more supply, one that allows people to still have the dream of home ownership,” he said in a statement.

A report last month by the B.C. Real Estate Association cautioned against introducing a homebuyer cooling-off period, saying it would cause more problems than it solves, including uncertainty for sellers.

This report by The Canadian Press was first published March 28, 2022.