The Federal Court of Appeal has upheld a previous ruling that Canada’s largest real estate board must allow its realtor members to make home sales data available online, in a precedent-setting case that could enable agents across the country to introduce new online services. 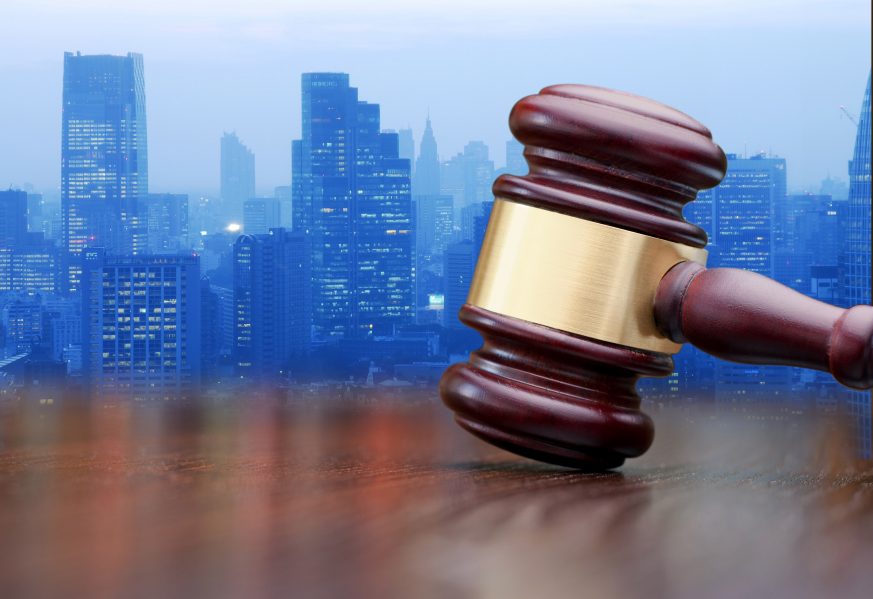 The Toronto Real Estate Board (TREB) has vowed to continue to fight the decision in court.

The appeal court’s decision, released Friday, is expected to have widespread ramifications and affect how other real estate boards provide services to customers on the internet.

The top court dismissed an appeal from TREB arguing that the Competition Tribunal erred in an April 2016 ruling that the board’s practices prohibiting sharing information online are anti-competitive.

The quasi-judicial tribunal sided with the Competition Bureau, which first made an application in 2011 alleging that TREB’s rules prevented competition and stifled digital innovation by prohibiting its realtor members from posting sales data on their websites.

The tribunal also said TREB must provide data such as sales figures, pending sales and broker commissions, which it does not currently disclose.

TREB CEO John DiMichele said the organization, which represents realtors from the Greater Toronto Area, is disappointed with the news.

The professional body will seek leave to appeal, as well as an order staying the decision until the outcome of the appeal – if it is granted, he said in a statement.

“TREB believes strongly that personal financial information of home buyers and sellers must continue to be safely used and disclosed,” he said.

The organization had argued that publishing sensitive data, such as the price a home is sold for, would violate consumers’ privacy.

“TREB made no substantive challenge to the tribunal’s finding that it controlled the relevant market,” the federal appeal court said in a summary of its decision.

“The tribunal made no error in finding that TREB engaged in an anti-competitive practice and that this practice had and will likely continue to have the effect of preventing or lessening competition substantially in the (Greater Toronto Area) sufficient to meet the requirements.”

The board, which represents about 45,000 realtor members, has said its policy is intended to protect personal financial information and argues that posting that online would amount to a breach of consumer privacy laws.

However, the Commissioner of Competition argued that TREB’s rules restricted the ability of realtors to introduce innovative real estate brokerage services online, denying consumers the benefits of greater competition, such as lower prices.

“We welcome today’s Federal Court of Appeal decision in our case against the Toronto Real Estate Board – a win for both competition & innovation!” the Competition Bureau said on its Twitter account.

We welcome today’s Federal Court of Appeal decision in our case against the Toronto Real Estate Board — a win for both competition & innovation! Stay tuned for our official statement. https://t.co/MiYLs9KASO #realestate