According to BC Check-Up: Live, an annual report by the Chartered Professional Accountants of British Columbia (CPABC) on demographic and affordability trends across the province, the Capital Regional District (CRD) added 5,651 new residents in 2020, bringing the total population to 425,503. 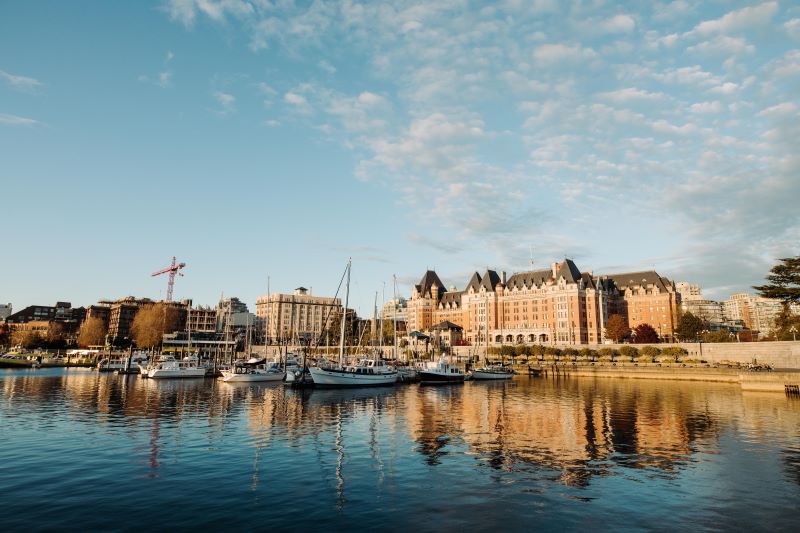 “While population growth slowed moderately in 2020 as the COVID-19 hampered international migration, the region saw a much smaller decline than for the province as a whole,” said Lindalee Brougham, FCPA, FCA, FCGA, principal at Grant Thornton LLP. “The region has welcomed a robust number of new residents over the past five years, primarily from other parts of the province and country.”

The region’s population grew by 6.2 per cent from 2016 to 2020. Of the total increase in 2020, 60 per cent came from other provinces with a net gain of 3,396 residents, while nearly 1,800 additional residents arrived from other parts of British Columbia.

The slowdown in 2020 was mostly attributable to fewer non-permanent residents, such as students, coming to the region from outside the country compared to in 2019. The region’s population growth has also been hampered by declining natural growth, with mortalities exceeding births by 887 in 2020.

“With an aging population and the lowest fertility rate in Canada, Greater Victoria relies on migration to grow its population,” noted Brougham. “The region has been fortunate to attract a large number of residents from other parts of Canada and internationally. We must also ensure there is adequate housing supply for current and future residents.”

“It is encouraging to witness the considerable construction activity underway, but the type of unit completed has increasingly been smaller, attached units such as condos and townhomes that are replacing older, larger housing stock. In 2020, four out of every five homes built were attached units compared to just over half in 2016,” continued Brougham. “As seen in recent price increases, the lack of larger units is putting pressure on family homes.”

“Housing prices are rapidly increasing due to record low interest rates, surging demand for more space, and inadequate housing supply,” concluded Brougham. “Given our aging demographics, it will be increasingly important to attract families to the region. As we look to the future, it is critical to keep ramping up supply to ensure housing is more accessible and affordable.”

Annual inflation rate climbs to 3.6 per cent in May, highest in a decade