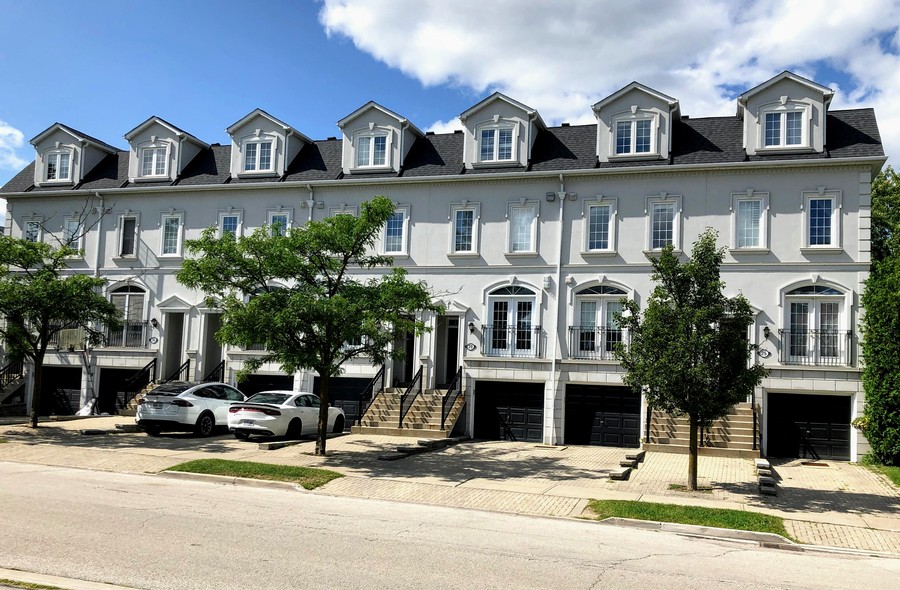 Tight supply conditions and increasing home prices pushed the Canadian Real Estate Association to forecast the country will wrap the year with fewer home sales than it previously predicted.

The association revealed an updated forecast Wednesday that predicts 656,300 homes will change hands this year, an almost 19 per cent increase from 2020 levels, but a nearly four per cent decrease from the 682,900 it predicted earlier this year.

The record-setting number it is predicting is a downward revision because sales fell more rapidly than expected this spring, but comes as immigration levels are rebounding and Canadian businesses closed during the pandemic are being allowed to reopen.

“The good news is that the urgency and frenzy of earlier in 2021 have started to fade and the market has settled down a bit, at least in a relative sense,” wrote CREA in its forecast announcement.

“At this point most housing market indicators appear to be levelling off at a cruising altitude somewhere in between pre- and peak-pandemic levels.”

While buyers in many heated markets avoided putting their homes up for sale in the summer, real estate boards and brokers are predicting supply will return this fall, though they don’t expect much relief from high prices.

CREA’s new forecast shows the national average home price is now expected to reach $680,000 this year, up 19.9 per cent from last year.

The earlier forecast it released in June had predicted an average price of nearly $678,000 for 2021.

CREA’s new forecast was released at the same time as the organization publicized August housing numbers that showed the average price reached $680,815 that month, up from $669,654 in July.

BMO Capital Markets senior economist Robert Kavcic pointed out in a note to investors that those numbers indicate sales are now down 28 per cent from highs seen earlier in the year, but they are about 20 per cent higher than 2019 and pre-COVID rates.

“In other words, the extreme conditions that prompted much concern in policy circles have ebbed, but if not for that burst of madness, we would still be writing about record activity levels today,” he wrote.

Kavcic interpreted the numbers to mean that “tight conditions remain across most of the country, but some variability is starting to show up again.”

Across 26 major markets tracked by CREA, he noticed 17 saw sales decline in August, though all but six are down from year-ago levels. 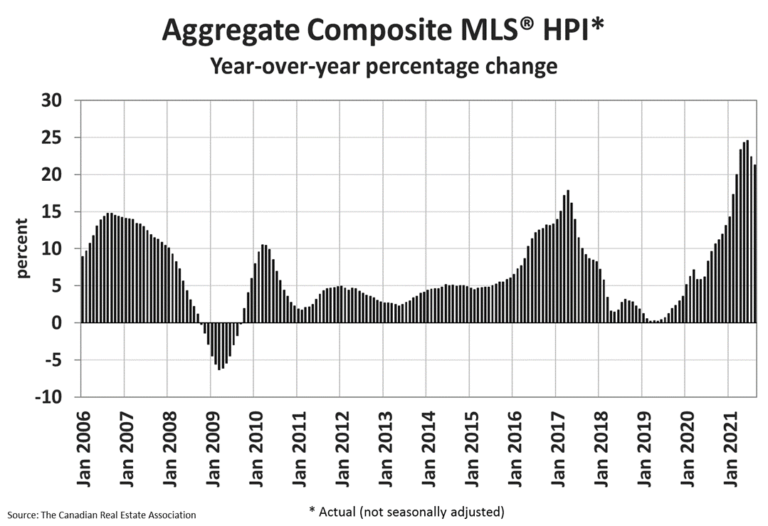 Inflation rate rises to 4.1 per cent in August, highest since 2003, StatCan says