One of North America’s largest public transportation projects, the Réseau Express Métropolitain (REM) will transform the Greater Montreal Region public transport experience with some of the nation’s most inspiring, meaningful and transformative architecture and design. 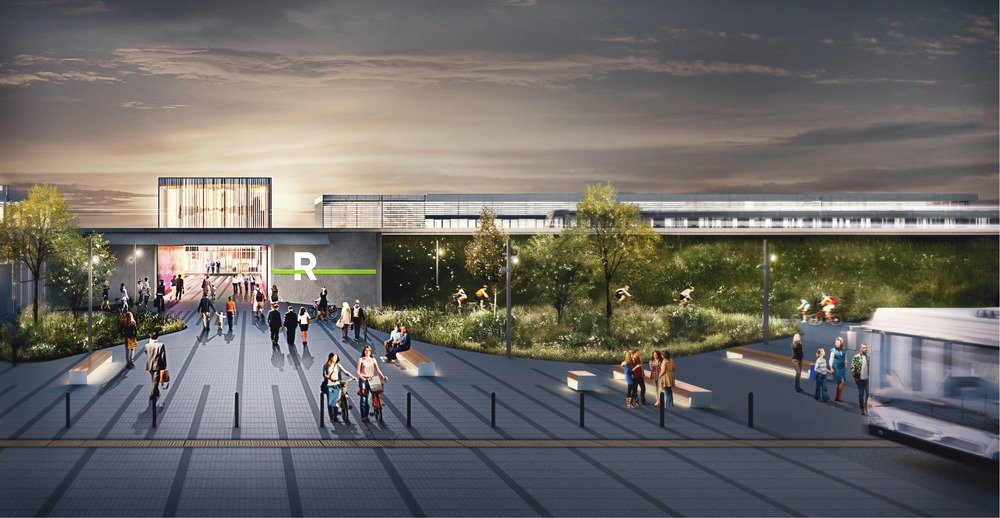 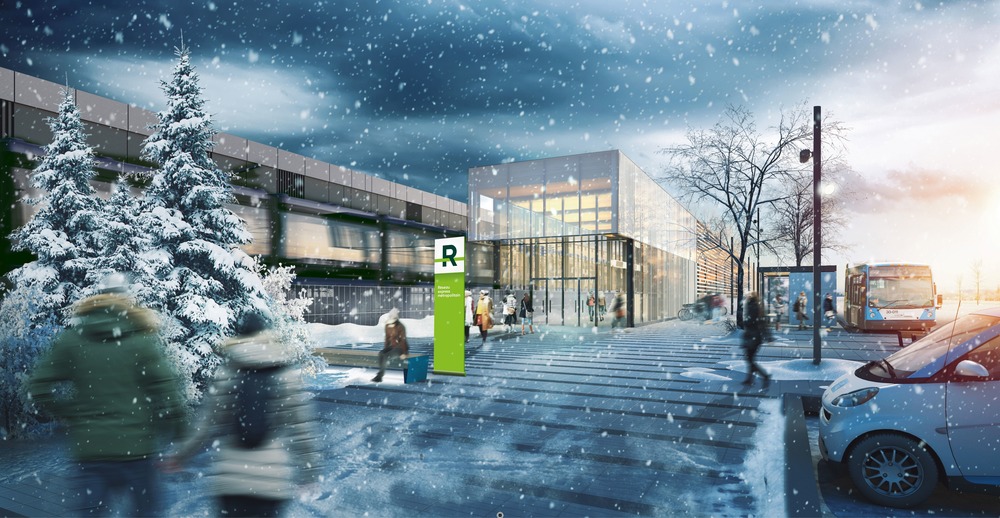 “The strength of the design is derived from the project’s architectural programming and signature interacting with each other, the succession of passenger tableaux and the cinematic poetry of mass transport,” said Andrew King, partner and design principal at Lemay. 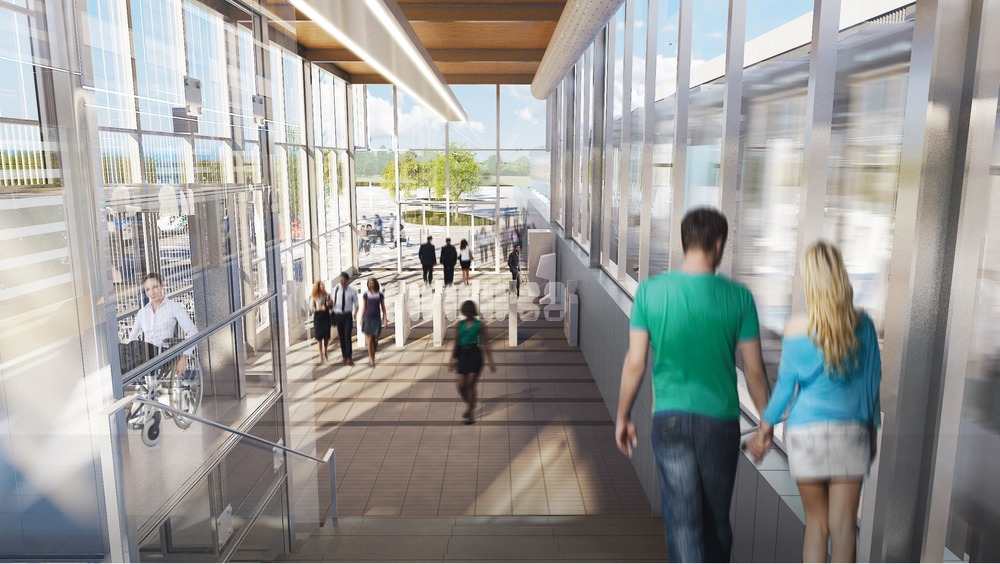 “In contrast, the essence of the public transportation experience emerges in its moments of stillness and the dynamics of vertical movement.”

The network will connect Montréal-Trudeau International Airport with Montreal’s downtown core as well as the south and north shores of the Greater Montreal Region. The REM’s goal is to bring efficient, sustainable mobility options to Greater Montreal citizens. Construction is set to begin in April 2018. 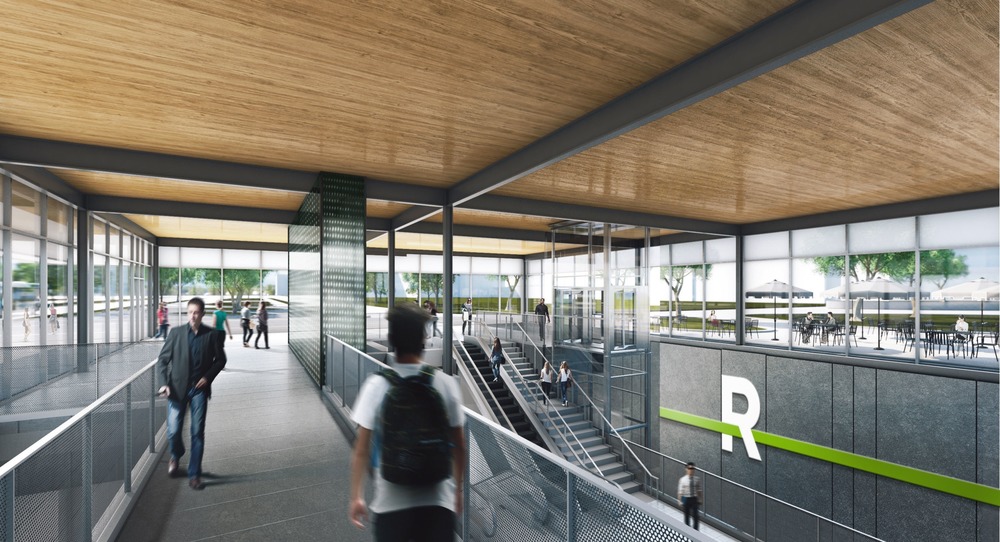 “The REM is a reflection of the same innovation and ingenuity that has made Montreal one of the world’s leading cultural and economic centres,” said Jeff Doble, Principal at Perkins+Will. “It’s an honour to be involved in a design that approaches infrastructure as a cultural and influential amenity, with the goal of improving the quality of life for citizens, enhancing experiences for visitors, and ensuring long-term economic value for the entire region.”

Founded on transparency, the stations’ design incorporates ample glazing, maximizing daylight, enhancing security and facilitating wayfinding. It also optimizes the visual connection between the stations, the railway cars and their environment. 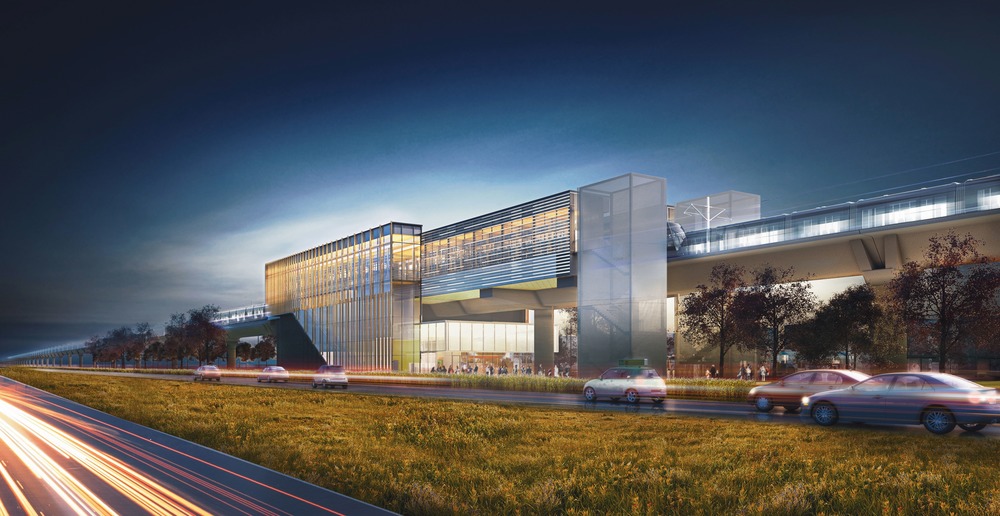 The key element of identity is addressed on several levels. The integration of local character was immediately deemed paramount, while also incorporating unifying design elements to create an overarching network signature. An example is the use of wood in every station’s ceiling, which adds warmth and aesthetic continuity while celebrating the historic importance of Quebec’s wood industry. The areas surrounding each station will become sustainable, biodiverse ecosystems, connected by the REM route as part of an exemplary, green urban continuum. 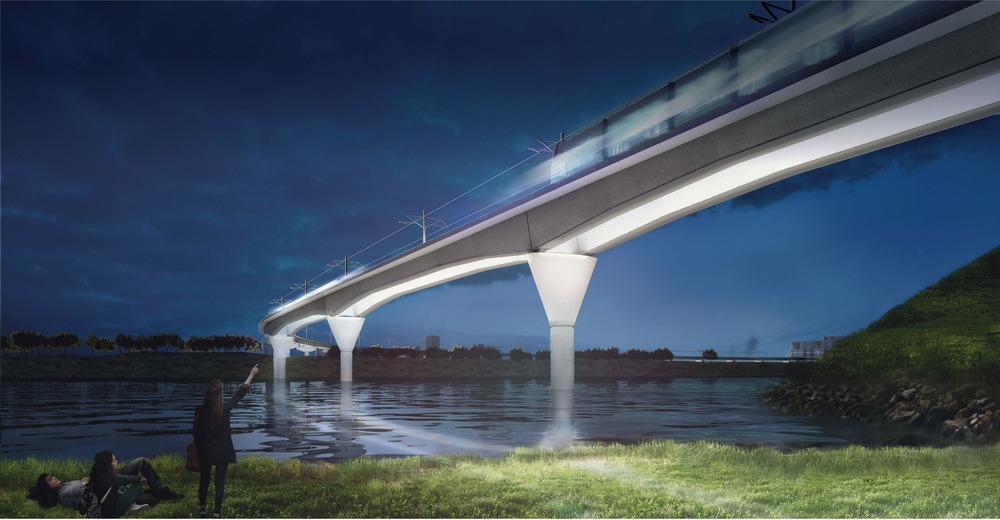 Each REM train station was designed to be built as a unique configuration of shared modular components. These innovative, pre-fabricated components will allow for easy, efficient, and environmentally sustainable construction, as well as cost-effective customization to account for local context, topology, and geography. Moreover, this “kit of parts” approach ensures that while each station has its own look and feel, it still reflects the unified brand aesthetic of the entire REM network. 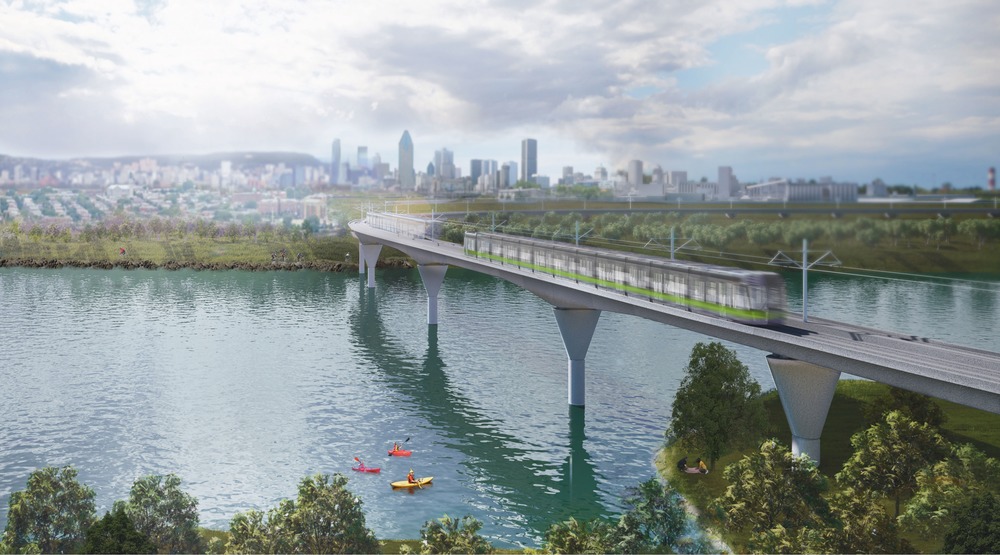 Integrating architecture, urban design and landscape architecture, the consortium developed the concept as a user-centred, sustainable design aiming to elevate public transport in the Greater Montreal Region through user experience and efficiency.