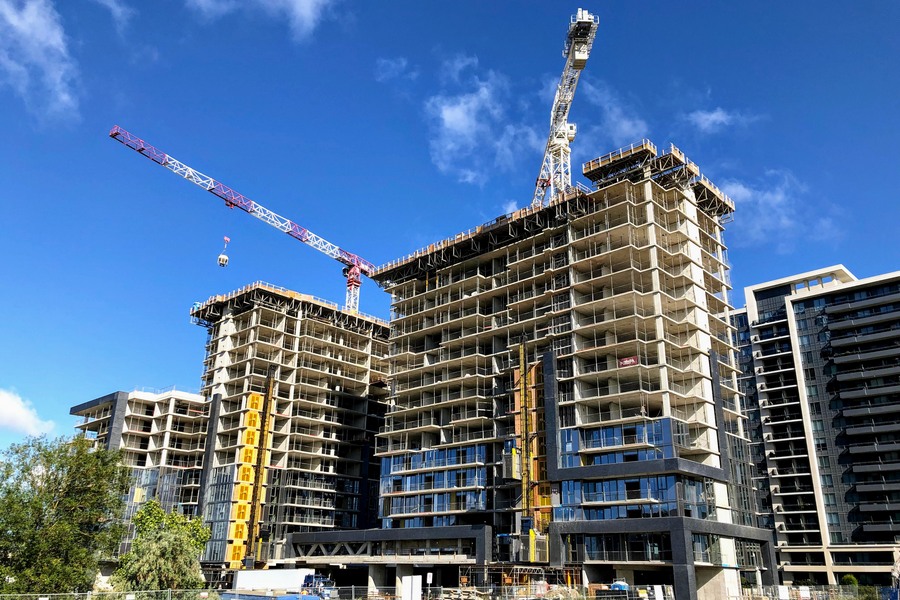 OTTAWA – Canada’s population grew at a faster rate than many of its peers, rising to over 36.99 million on census day last year despite a historic slowdown caused by COVID-19.

Statistics Canada said the national population grew by 5.2 per cent between 2016 and 2021, almost double the rate of any other G7 nation and faster than the preceding five-year stretch. 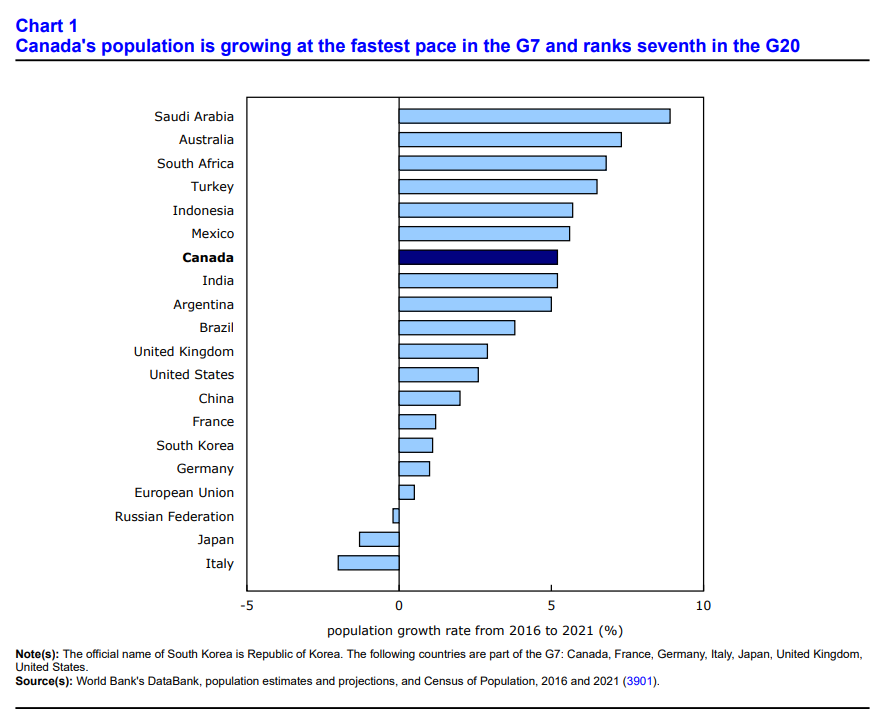 The agency said the main reason for the slowdown in growth from a historic high to its lowest rate in a century was border restrictions that, while meant to slow the spread of COVID-19, also slowed the pace of newcomers arriving in Canada, who have been, and remain, critical to maintain growth.

Statistics Canada said there were about 1.8 million more people calling the country home in 2021 compared with 2016, with four in every five being immigrants. 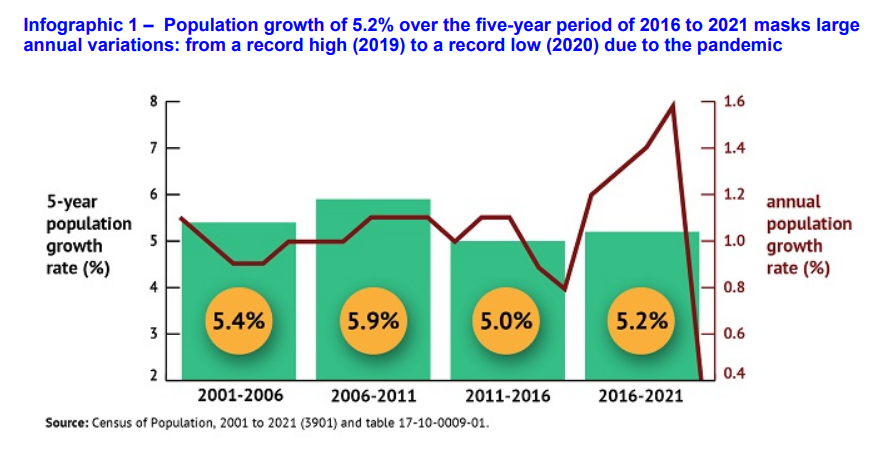 Immigration has been key to driving population growth as the birthrate has declined, but the agency notes that rate in 2021 hit its lowest level of record as part of a notable decline since 2008.

The number of children per woman hit 1.4 in 2020, the most recent year the agency provided, a record low that falls short of the 2.1 mark needed for births to offset deaths, which is linked to maintaining a thriving economy.

Statistics Canada said some of that slowdown might be pandemic-induced, but warned it could get worse in the future. An agency study late last year noted adults under 50 wanted to have fewer children than previously planned.

At this point, Canada isn’t headed to a situation where deaths outnumber births like in Italy and Japan _ at least within the next 50 years. The key to avoiding that fate is the number of new immigrants who boost population numbers, but also domestic birthrates. 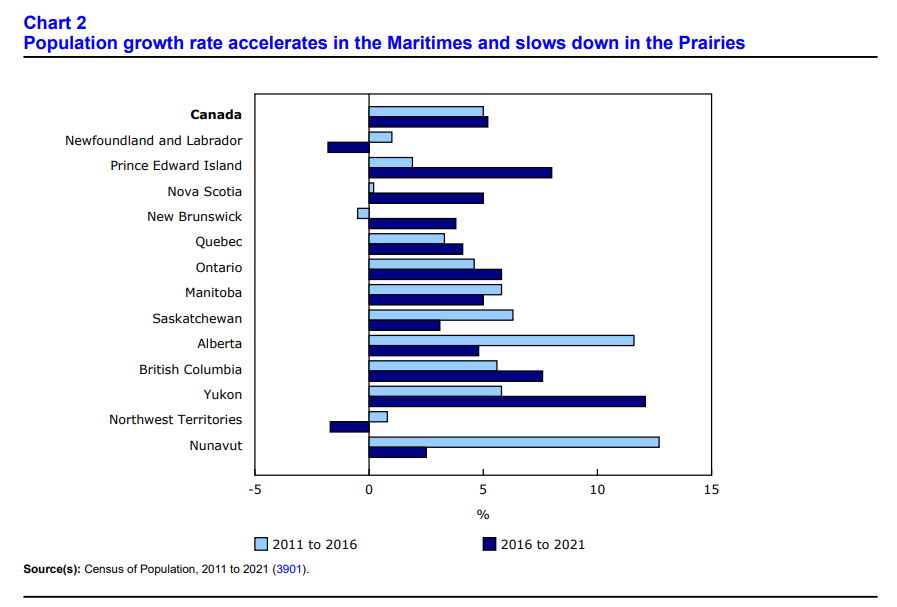 The pandemic is expected to have an effect on census results, although experts suggest the country may have to wait a few years to learn whether COVID-19 caused a permanent or temporary shift in the portrait of the population.

“Certainly, the pandemic has accelerated some of these trends that we were already seeing in the data.”

The first findings released Wednesday from the 2021 census, taken against the backdrop of the COVID-19 pandemic, showed that the Maritimes grew faster than the Prairies for the first time since the 1940s, largely on the back of immigration. Newfoundland and Labrador was the lone province to see a decline.

To Ontario’s east, Quebec’s share of the population continued to decline, as did the Atlantic provinces. 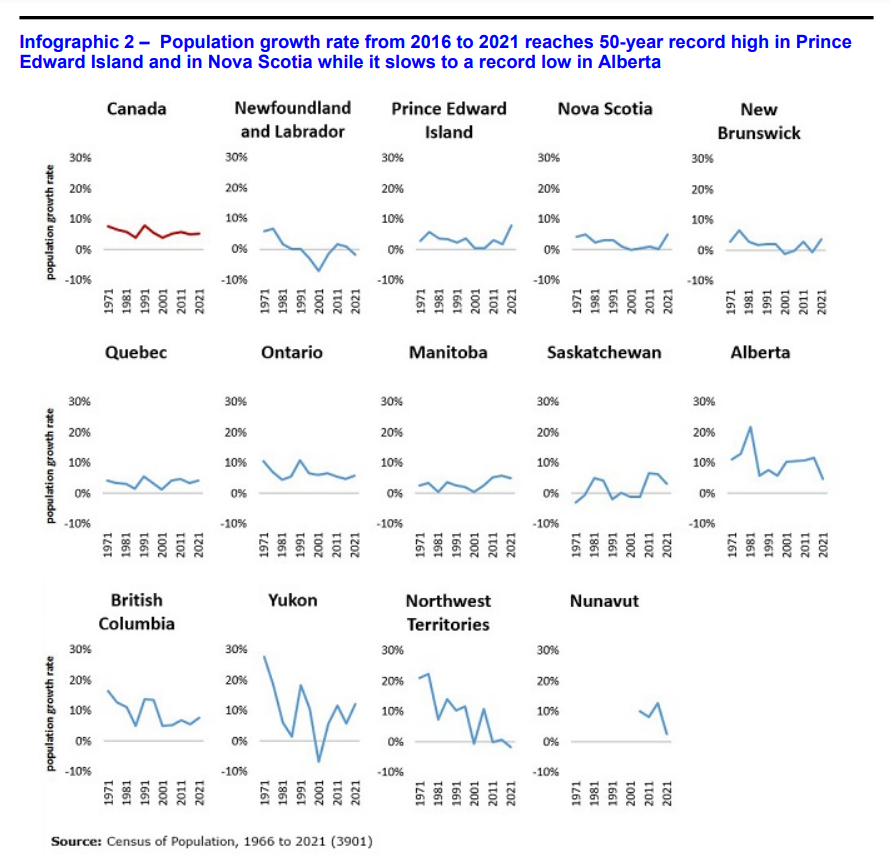 Immigrants typically settle in urban centres. The largest cities got bigger between 2016 and 2021 with Edmonton and Ottawa cracking the one-million mark, and the number of cities with more than 100,000 people growing to 41 from 35. Rural areas, too, grew, albeit at a far slower pace than their metropolitan cousins. 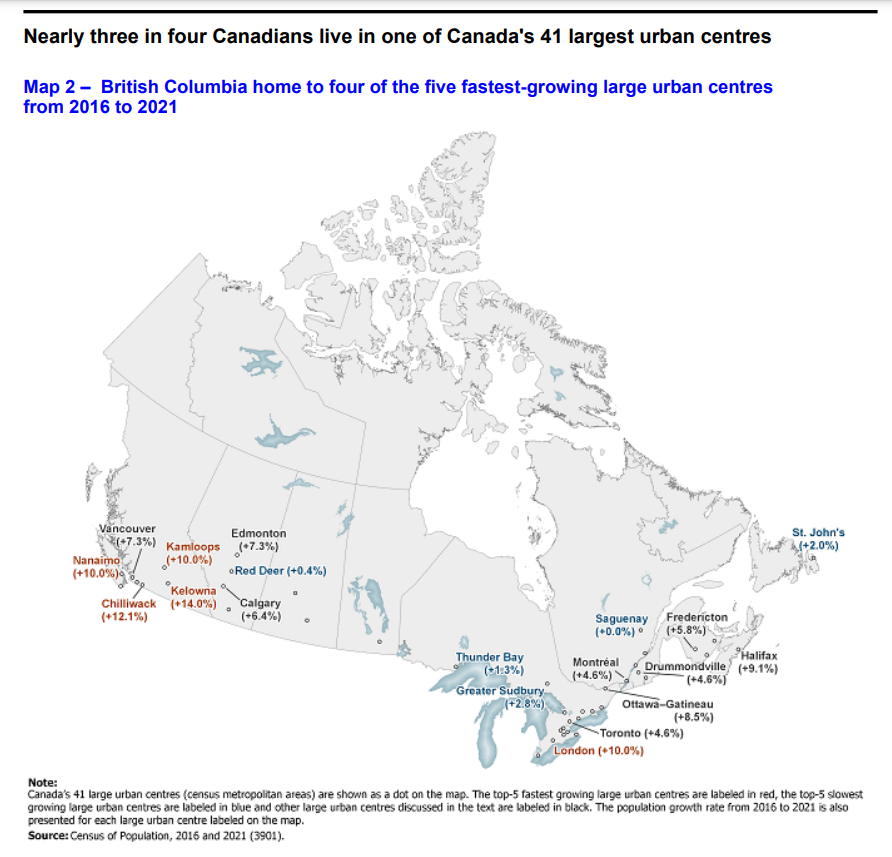 “That is the paradox of planning, I guess, and policy-making in the country, which there’s no easy answer to.”

Statistics Canada plans to add more flourishes to the paint-by-numbers exercise as the year rolls on to reveal more information about changes among Indigenous populations, and working during the pandemic.

The next release date is scheduled for late April when Statistics Canada will outline census findings on how the country has aged, types of housing and, for the first time, gender identity. 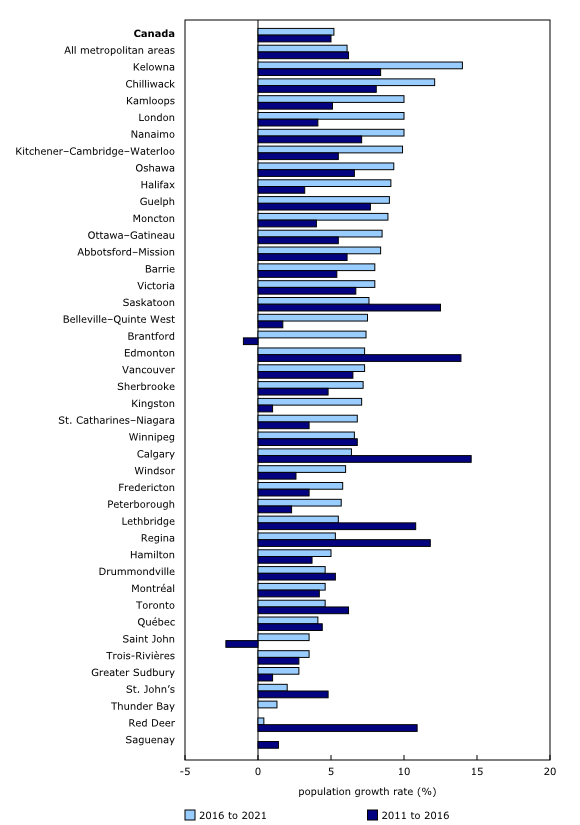 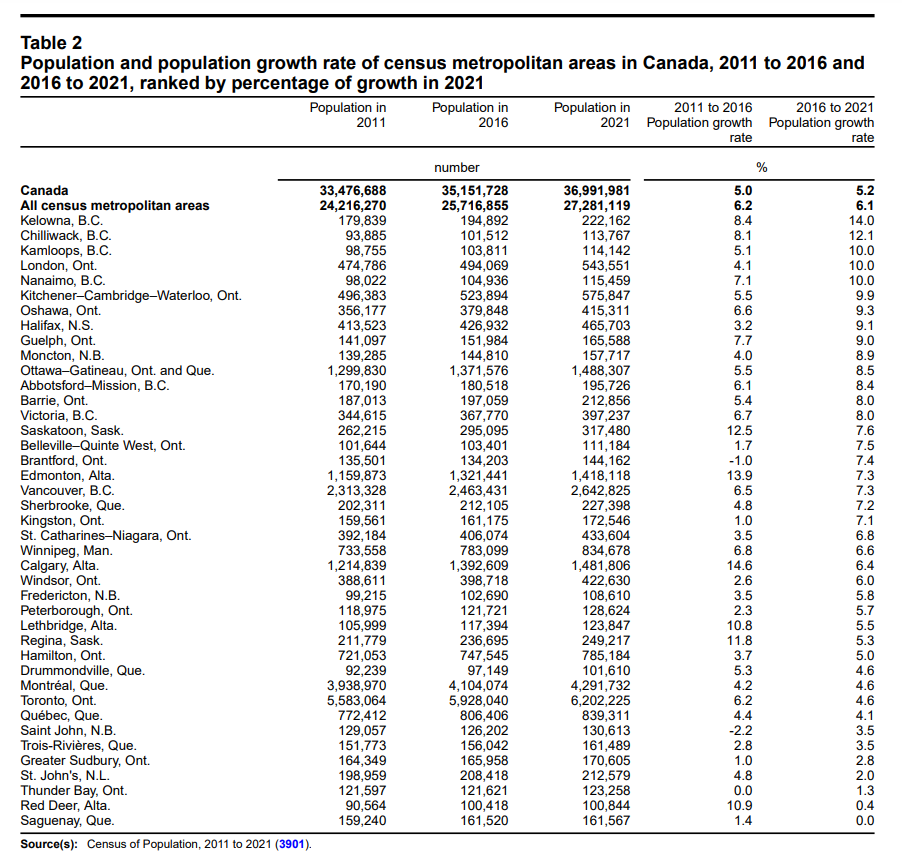 This report by The Canadian Press was first published Feb. 9, 2022.

Condo stakeholders at risk due to uncertainty in their reserve funds