Devencore released a new Downtown Winter 2021 Office Market Report that delves into the the factors behind the leasing trend shift, the office outlook, and the cumulative effort by market stakeholders to revitalize the Downtown Montreal economy. 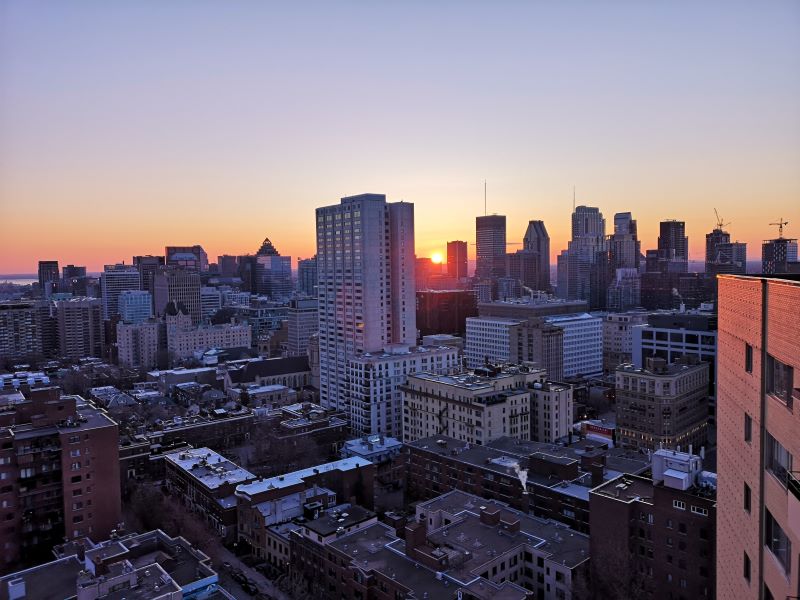 According to the report, the total available office space for lease increased by 1.3 million+ sq.ft. in 2020. In Q4, the availability rate jumped from 10.7 per cent to 12.1 per cent, with sublease space up 33.2 per cent from Q3. The report also reveals the increase fueled by a combination of sublease space and non-renewals, stable rental rates over 2020, but with increasing incentives.

“The subleasing trend will likely continue to increase through 2021 before it tapers off around 2022 – the primary reason being that we feel the vaccine will gradually put a lid on COVID and kick-start the economy,” said Jean Laurin, President and CEO of Devencore Montreal.

The report states that the pandemic has taken Montreal from unfettered growth to an unprecedented health and economic crisis. The foremost drivers of change are the work from home (WFH) trend and the economic and operation challenges faced in many industries.

The reduced demand for CBD office – with some tenants cutting space by 20-30 per cent – is flooding the market with sublease and unrenewed space. Additionally, it is emerging that most employees prefer a hybrid model that splits time between home and office, and tenants are embracing the opportunity to reduce space and move to higher-end locations.

Meanwhile, the Réseau express métropolitain (REM), currently under construction, promises to interconnect the urban center with even more suburban areas such as Laval and Longueuil, thus potentially facilitating the long-term adoption of the hybrid office model, states the report.

The report further reveals tenants finding enhanced leverage, prompting landlords to offer expanded incentives in the form of months of free rent and allowances, as available space increases. Though landlords are continuing to collect rents at a rate of nearly 95 per cent due to government relief programs, leasing transactions have slowed as tenants reconsider their office requirements.

Wary of the increased economic risk of lease rate declines, some tenants are considering shorter-term leases to keep the options open for relocation, consolidation, or hub and spoke office model adoption to mitigate costs and support staff working under the hybrid model.

To hasten Downtown Montreal’s economic revival, the report suggests that all market stakeholders must focus on corporate and administrative responsibility, accountability, and supporting the relaunch of downtown.

“We are seeing this happen as citizens, government, and industry work together to create greater opportunity and the infrastructure to support growth in the evolving professional landscape. The rapid distribution of the vaccine and the quick testing initiative by the Quebec government will help people get back to work safely and restore the business activities necessary for a self-sustaining and flourishing economy.”

The REM will also play an essential role in the long-term restoration of economic prosperity. The Chamber of Commerce of Metropolitan Montreal (CCMM) is taking a proactive position in organizing the ‘Relaunch MTL’ project to equip decision-makers in 14 sectors of the economy to formulate and implement action plans that will facilitate the revitalization, says the report.

“The recovery of downtown will require the collaboration of all stakeholders, developers, investors, different levels of government, leaders of our community, as well as citizens who live, work, and play in Montreal and love their city,” said Richard Breton, VP and General Manager of Devencore Montreal.