Office vacancies are rising in Canada and could soar higher in the coming months as a second wave of the pandemic extends the mass exodus of workers from office towers and communal workspaces. 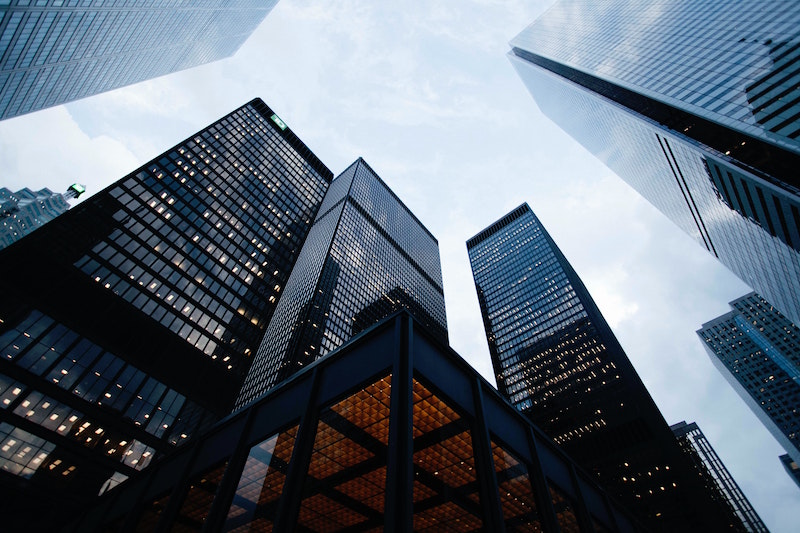 Exacerbating the situation is an increase in commercial tenants looking to sublet surplus office space, a trend one expert called the “canary in the coal mine” for the office real estate market.

In its third-quarter report, CBRE Canada said most of the country’s downtown office markets recorded a full percentage point uptick in vacancy rates between July and September.

But he said even though subleasing has “spiked considerably,” it’s still not yet at the level where it would raise red flags.

“It’s always viewed as kind of the canary in the coal mine for the office sector when you begin to see companies putting space back on the market,” Morassutti said.

But so far, the going rate for Class A office space, which typically commands the highest rent, has remained stable, according to CBRE.

Morassutti said rents are strong because the amount of vacant space available as a percentage of total inventory is still low.

“By any historical measure, the average vacancy rates in our major markets are still quite good,” Morassutti said.

“There’s no reason to panic. But the momentum has clearly shifted.”

Indeed, a Cushman & Wakefield study also released this week said asking rents are expected to start softening by the end of the year.

But Scott is bullish on the long-term prospects of the office market, forecasting a full recovery by 2024.

“The office is not going away,” he said, noting that strong job growth anticipated during the post-pandemic economic recovery should see demand for office space pick back up.

In addition, Scott said the “de-densification” of office spaces will offset any loss of workers who continue to work remotely after the pandemic.

“If you increase the square footage per person in the office by 25 to 50 per cent, that erases the gap of those who work from home,” he said.

Meanwhile, many companies are currently reviewing their space requirements. How that plays out could shift the office market more drastically, Morassutti said.

“We do think there are larger companies, primarily in the financial services sector, banks and some technology companies, who will be bringing larger blocks of space to the market,” he said. “That’s where market sentiment and rental rates could begin to shift.”

This report by The Canadian Press was first published Sept. 30, 2020.