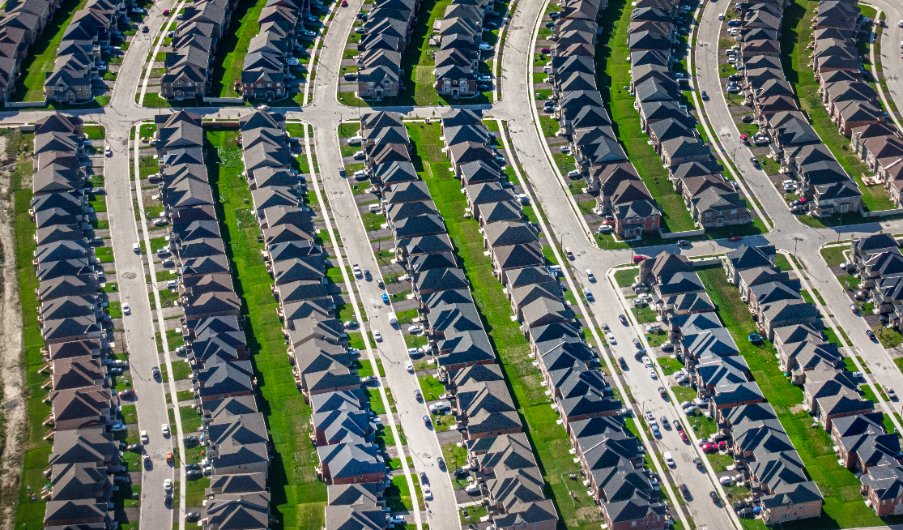 OTTAWA – Economists are predicting an even higher reading of inflation for June as energy and food prices crept higher and the economy reopened further.

The consumer price index in Canada hit a nearly 40-year high of 7.7 per cent in May. Now, economists are forecasting that number hit at least eight per cent last month.

Statistics Canada will release inflation data for June on Wednesday, a week after the Bank of Canada raised its key interest rate by a full percentage point.

Prices have been soaring globally for everything from food to furniture to gasoline, as pandemic restrictions have eased. Energy prices skyrocketed 35 per cent year-over-year, while food prices rose by about 10 per cent.

And more increases are on the way, with several food suppliers warning grocery retailers to expect further price hikes.

Derek Holt, head of capital markets economics at Scotiabank, projects inflation hit 8.9 per cent in June due to a “reopening effect.”

An RBC report published on Friday said price acceleration in June is expected to be the result of even higher food and energy prices.

“Oil prices rose another 4.8 per cent from May and consumer food prices have been surging in part due to higher commodity prices and acute supply chain disruptions,” the report said.

For Canadians whose wages continue to lag inflation, rising prices are leaving them worse off financially.

In June, average hourly wages were 5.2 per cent higher than a year ago.

The Bank of Canada said global pressures are largely to blame for soaring inflation, with the Russian invasion of Ukraine and supply chain issues putting pressure on energy and food prices.

In the U.S., inflation climbed to another multi-decade high in June, hitting 9.1 per cent.

Domestically, the central bank said the economy is “overheated” as businesses struggle to find workers and demand for their products remains strong. The unemployment rate reached a record low of 4.9 per cent in June.

Another factor that threatens to keep inflation high is rising inflation expectations among consumers and businesses, as evidenced by surveys conducted by the Bank of Canada.

With the interest rate being its only tool against inflation, the central bank is hoping it can slow domestic demand and manage inflation expectations with its supersized rate hike.

In its most recent monetary policy report, the Bank of Canada drove this point home.

“The bank is guarding against the risk that high inflation becomes entrenched because if it does, restoring price stability will require even higher interest rates, leading to a weaker economy.”

However, Holt said the impact of the Bank of Canada’s most recent rate increase will take time to manifest.

“That’s an experiment that’s going to take six plus months to unfold,” he said.

The Bank of Canada is forecasting inflation to reach eight per cent over the next few months before beginning to decline to 4.6 per cent next year.

CIBC senior economist Karyne Charbonneau said the Bank of Canada’s forecast for inflation declining over the next year is hinged largely on global factors, which are outside of the central bank’s control.

“Those are the same factors that explain the majority of the bank’s inflation forecast errors over the past year, suggesting they are also the hardest to predict,” Charbonneau wrote in a note.

And while there are some signs of cooling in the Canadian housing market, which would bring down overall inflation, shelter costs account for a relatively small portion of the projected decline in inflation over the next year.

Without the easing of global pressures, Charbonneau said more aggressive action from the Bank of Canada will be necessary.

“If we don’t get a little help from our friends abroad and a healthy dose of luck, we will need a recession to bring down inflation.”

This report by The Canadian Press was first published July 17, 2022.