VANCOUVER — The City of Vancouver will be raising its empty homes tax by 25 per cent for each of the next three years in an effort to tackle a crisis in the lack of long-term rental housing. 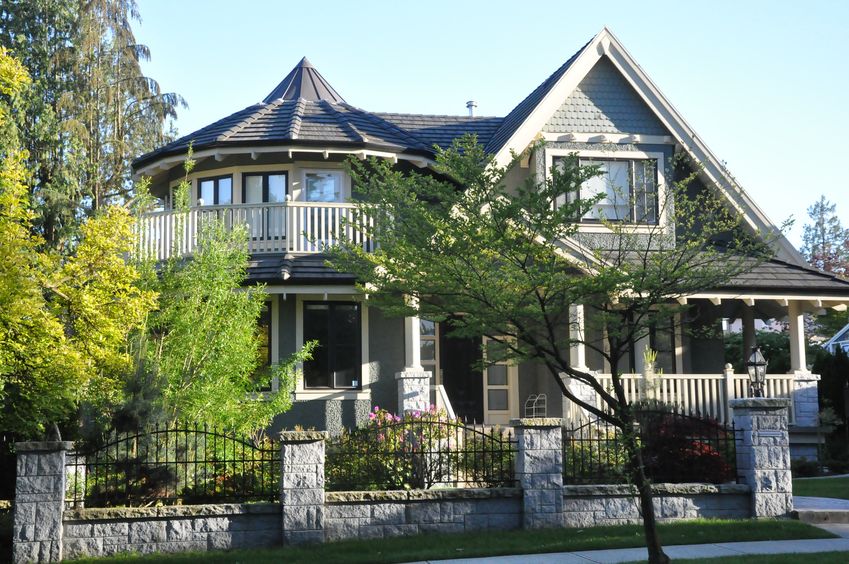 Mayor Kennedy Stewart says he has directed staff to use additional revenue from the tax hike starting in 2020 to strengthen efforts to provide affordable housing for households with an annual income of less than $50,000.

The city says the empty homes tax has generated $39.7 million in net revenue since it was launched in 2016 to fund affordable housing initiatives for tenants who face a vacancy rate that is less than one per cent.

In February, the city said statistics from 2018 showed the number of vacant properties had fallen by 15 per cent in one year and just over half of those previously empty homes had been returned to the rental market.

The city says other efforts aimed at helping renters include the opening of a community-based Renter Centre in 2021 so key organizations providing supports, education and legal advocacy can be located in one place.

Vancouver’s empty homes tax is the first of its kind in North America.