Empty units in Toronto community housing have ‘steadily increased’ during COVID 19, despite efforts to fill vacancies with former shelter residents

The number of empty units in Toronto community housing has ”steadily increased” in the last few months, despite efforts to fill those vacancies rapidly with people living in city shelters. 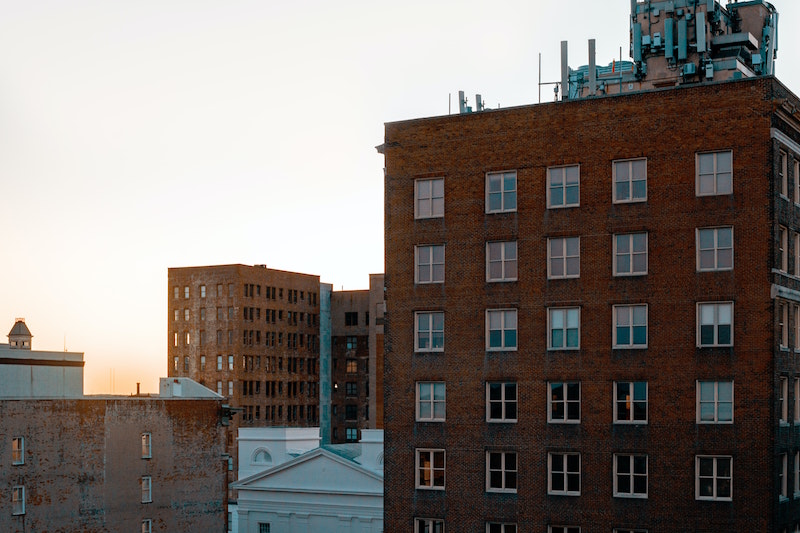 While the agency reached a historically low vacancy rate of 1.78 per cent last November, by this fall it rose to 2.35 per cent. The rate for market rent units was still less than one per cent, but the rate was 2.54 per cent for rent-geared-to-income and 3.04 per cent for seniors housing.

Coun. Ana Bailao, Mayor John Tory’s housing advocate, said it was ”crucial” to address the swelling vacancies as quickly as possible, given the need for affordable housing in Toronto.

”With the situation we have in the city, we can’t afford to have empty units,” Bailao said.

Sheila Penny, chief operating officer with Toronto Community Housing Corporation (TCHC), attributes the increase in empty units to a pause in seniors housing rentals during the pandemic, city rules about filling vacancies, and a lack of supports in the city’s northwest corner and Scarborough West Hill area for high-needs tenants.

”It might be counselling for alcohol addiction, it might be mental health counselling,” Penny said of the missing supports.

There was also an issue with ”desirability” along the Sherbourne strip, she said, with one building in the downtown area showing a vacancy rate of around six per cent.

In one case this summer, before a former Toronto shelter resident was moved into a Sherbourne-area apartment, the unit had sat vacant for a year — in part, because no tenants being relocated from a Regent Park building slated for demolition chose to move there.

After COVID-19 hit, the city and TCHC implemented a strategy to move people from shelters into vacant social housing units, and provide various supports like furniture and food. Spokesperson Bruce Malloch said the first phase filled 300 vacant units across their properties.

A second phase will target the northwest corner, Scarborough West Hill and Sherbourne areas specifically, Penny said, with the city approving around 300 more units for the program.

As for the city rules, Penny said TCHC is usually required to offer empty units to overhoused tenants — those living in too-large homes — before turning to its protracted wait list. For a subsidized bachelor unit, the city warns of seven-plus year waits; for a one-bedroom, it can be 12-plus years.

Because of a higher vacancy rate part way through 2019, TCHC was allowed to bypass the over-housed list for several months. That led to the historic low the agency reached last November.

Now that the vacancy rate has risen again this fall, the city has agreed to let TCHC bypass the overhoused list once again while working on better processes for filling vacancies, she said.

Coun. Paula Fletcher, who sits on TCHC’s tenant services committee, said pausing the priority on moving overhoused tenants was an “emergency response,” but it’s one she doesn’t think can last without jeopardizing access to bigger units.

”There’s only so many two-bedroom, three-bedroom or four-bedroom places? If somebody is filling one, (and) they don’t have enough people to live in it, then it’s people on the waitlist who need a three-or-four-bedroom place that aren’t going to be able to get it right away.”