The Royal Architectural Institute of Canada (RAIC), the Canadian Institute of Planners (CIP), and the Canadian Society of Landscape Architects (CSLA) announce that entries are now being accepted for the 2018 National Urban Design Awards. 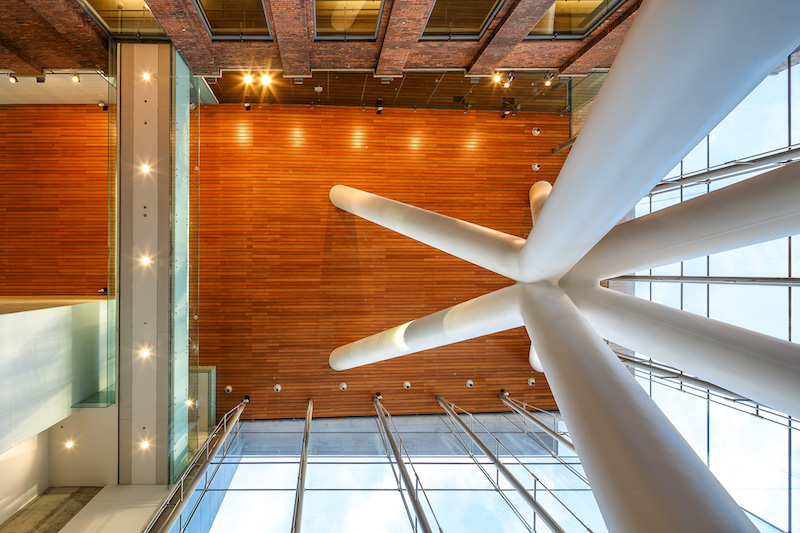 The National Urban Design Awards (NUDA) is a biennial Canadian awards program that showcases excellence in urban design and raises public awareness of the important role of urban design in sustainability and quality of life in Canadian cities.

Architects, planners, landscape architects and designers can learn more about how to participate here. A jury of experts will assess entries in the following categories:

Winners in the 2017 and 2018 municipal competitions are invited to submit to the National Urban Design Awards. Projects in other communities across Canada are also eligible.

Designers, developers, sponsors, and owners of projects selected as winners will receive a certificate for an award or honourable mention, and their achievement will be publicized.

Winners will be announced in October 2018. The awards ceremony will take place at a later date to be confirmed.

The RAIC, CIP and CSLA established the National Urban Design Awards in 2006 to promote awareness of the important role of urban design in maintaining and enhancing the quality of life in Canadian cities and to recognize the contributions of individuals, organizations, firms, and projects.