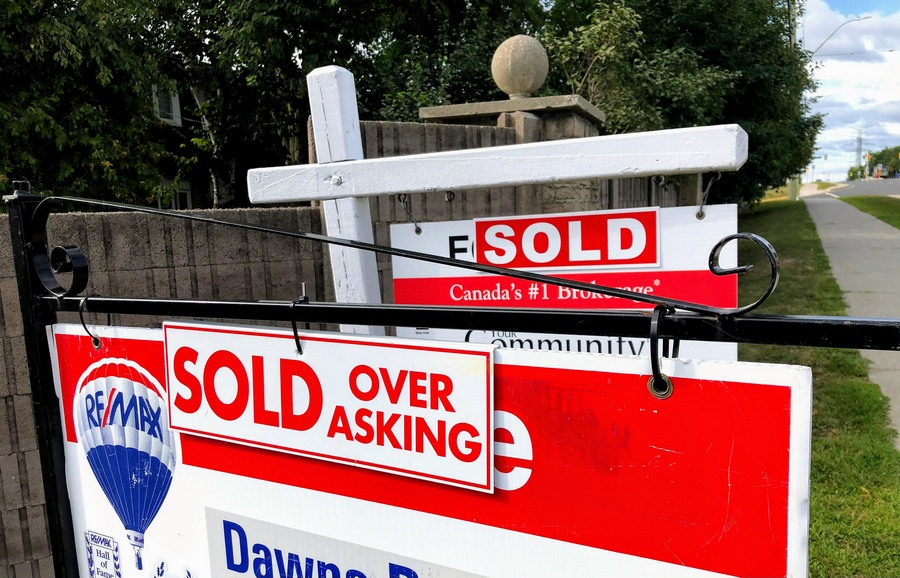 The report by the credit rating agency says increases in new lending and higher spending linked to inflation helped boost non-mortgage debt to $591.4 billion, up 5.2 per cent from a year ago.

It says average non-mortgage debt per consumer was $21,128, up 2.4 per cent compared with a year earlier.

Oakes says the impact on consumer credit is not just visible in day-to-day credit card spending, but also in other non-mortgage debt like auto loans and lines of credit, where balances are on the rise.

Equifax says credit card balances rose to the highest level since the fourth quarter of 2019. 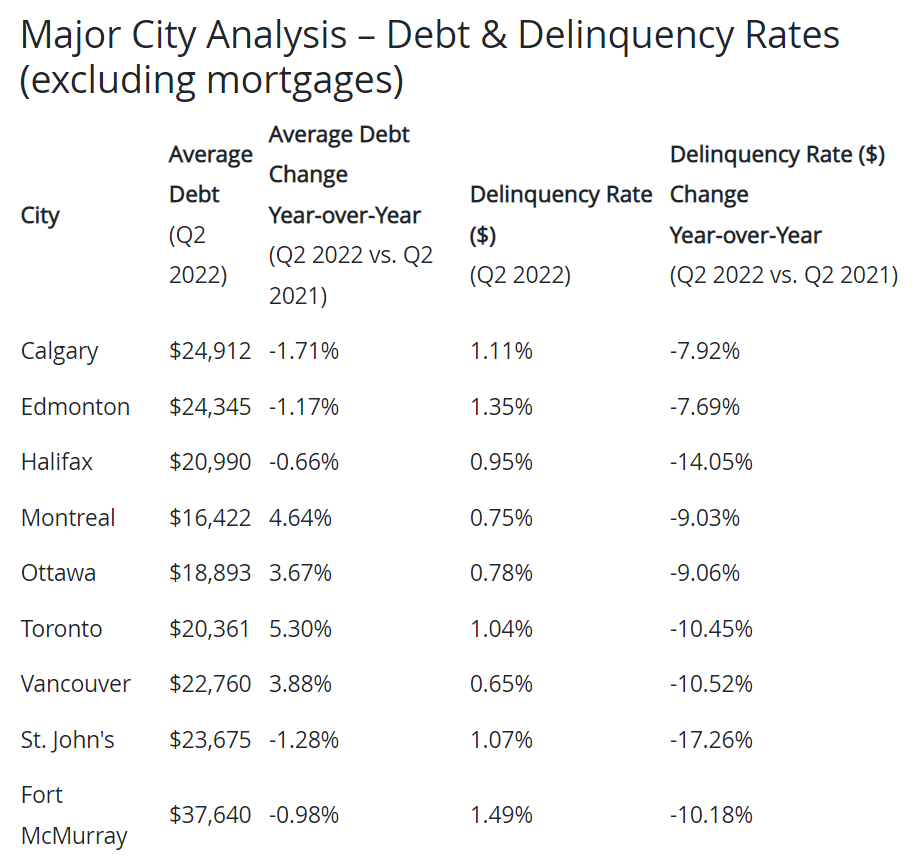 This report by The Canadian Press was first published Sept. 6, 2022.